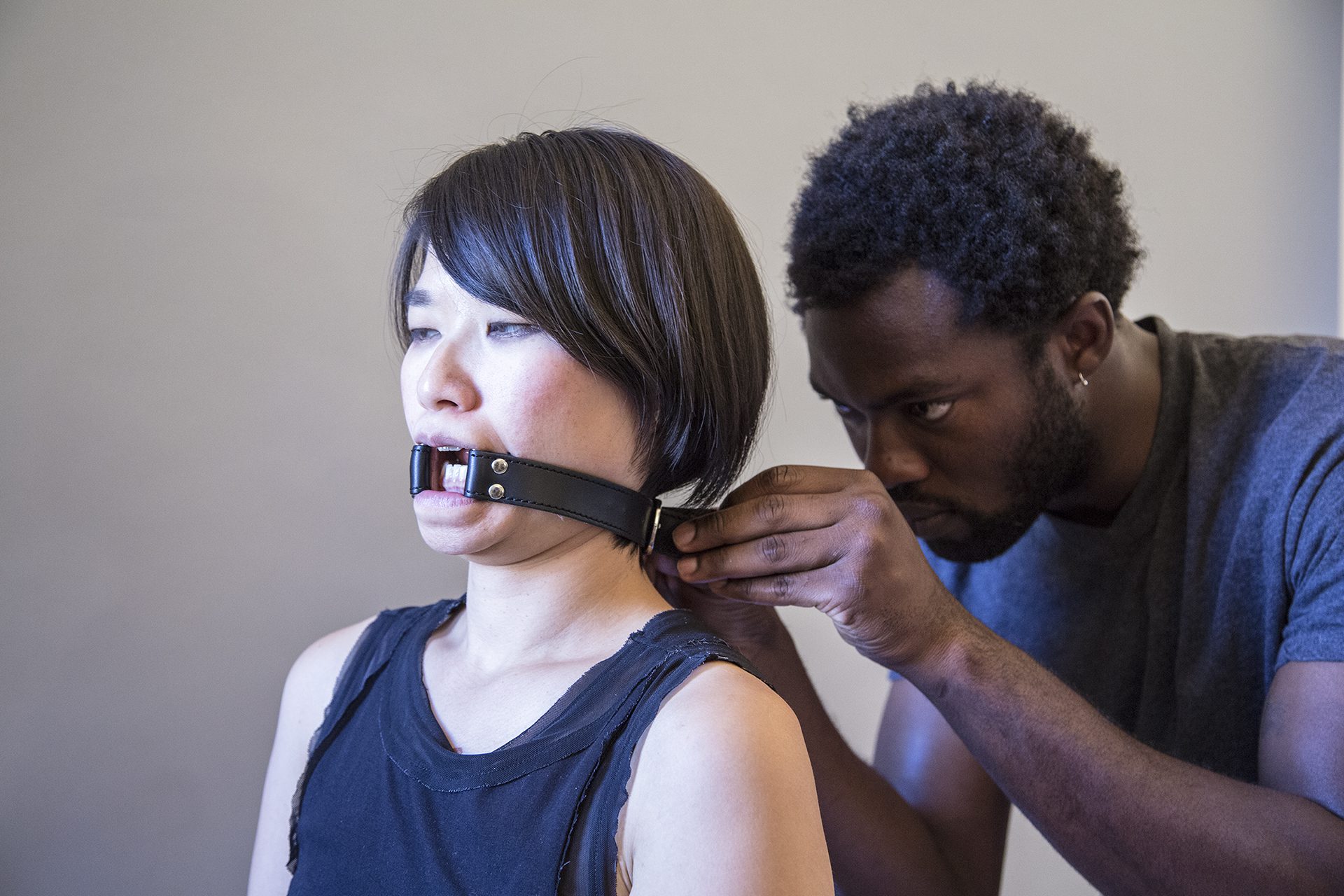 kate-hers RHEE, And then there were none. ©2013, performance HD video and C-Print photography, courtesy of the artist
1/2
1/2 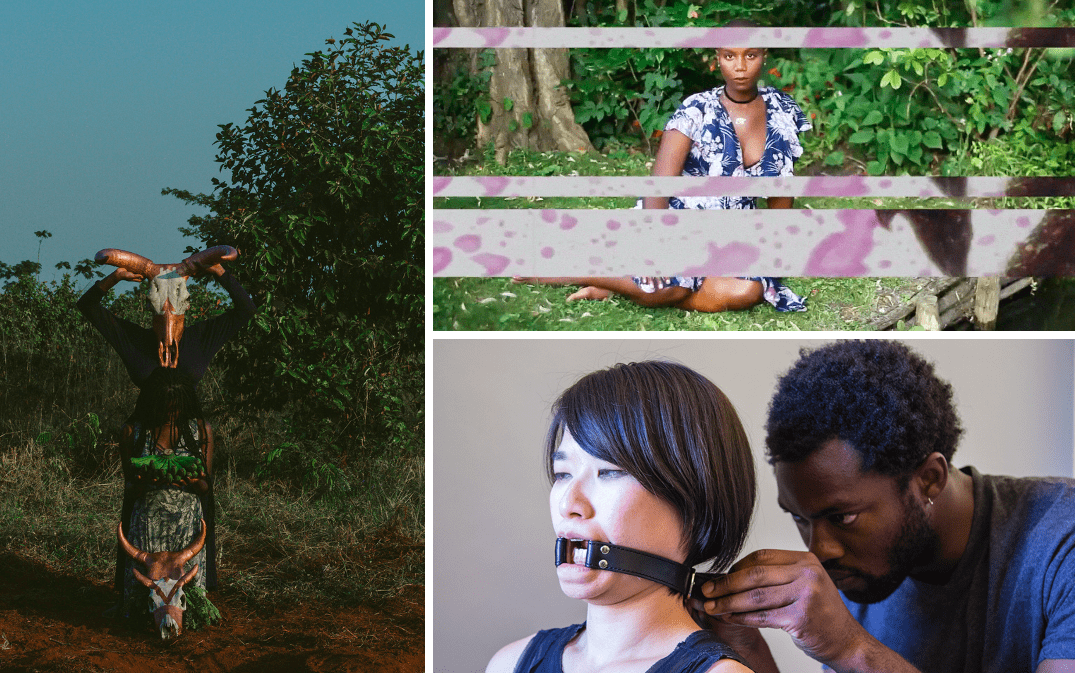 From the reenactment of art conferences in Africa to South-South collaborations, we revisit articles that examine Blackness in a global art context.

How a Historical Art Conference in Africa Was Restaged

The International Congress for African Culture (ICAC) brought scores of international art practitioners and scholars to Southern Rhodesia (now Zimbabwe) in 1962 to discuss the global influence of art from Africa. Despite taking place in a still colonized territory, the event went on to change the course of the arts on the African continent. However, this happening almost fell into oblivion if it hadn’t been for Raphael Chikukwa and his team who restaged it in 2017. Here writer Percy Zvomuya talks to the curator about the importance of reviving African history and the similar challenges many art sectors in Africa still face.

Will Furtado on Global Diaspora

Notes on how a wider scope of Blackness is taking center stage in mainstream media.

In Conversation with Zoe Samudzi

Blackness as a State of Matter

In this interview, Will Furtado speaks to Zoe Samudzi about institutional space to focus on Black womxn’s cultural production, narrow representations of the African continent, and the exceptionalization of Blackness through major art awards. 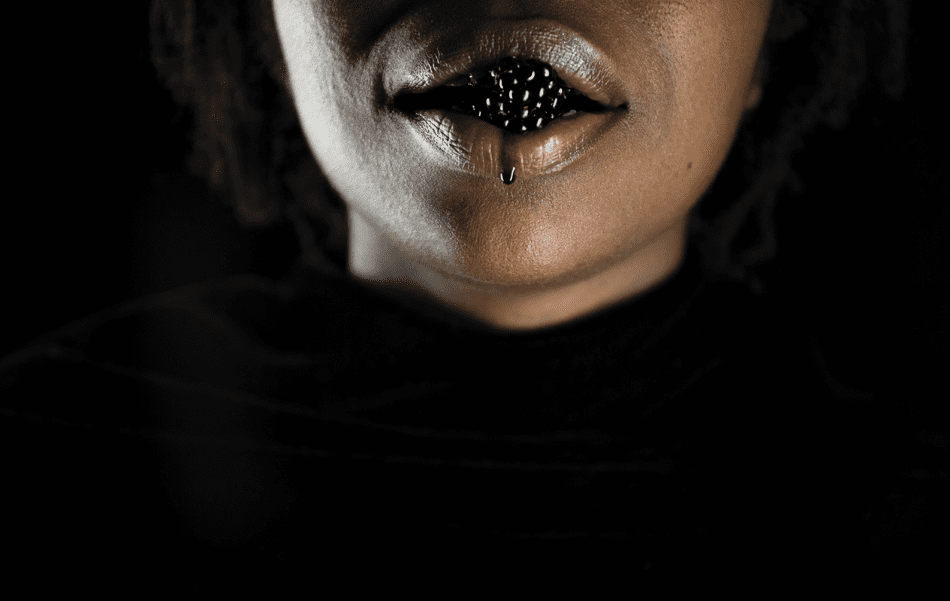 Sensuous Knowledge: A Black Feminist Approach for Everyone

In this long read extracted from her book, Minna Salami talks us through the sociohistorical context of Blackness and how it can offer a conceptual space of freedom; of reconfiguration, revelation, and revolution.

C& spoke to the South Korean- US American artist kate-hers RHEE about the racial triangulation between Black, Asian, and white people and how this plays out in the German context, now that she lives in Berlin.

In Conversation with Bola Juju

Artist Mia Imani Harrison uses her dreams to envision new forms of collectivity. In conversation with Witchdoctorpoet Bola Juju she explores ways in which Blackness can expand. 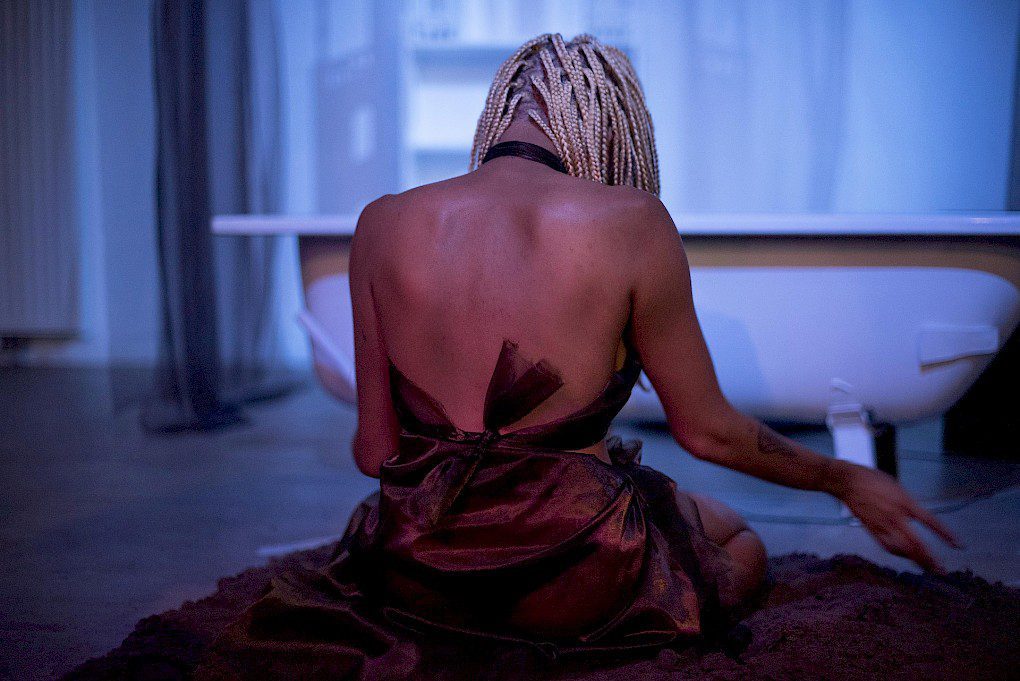 The term “Latinx” is an update of traditional labels such as “Hispanic” or “Latin” which emerged around the mid-twentieth century to describe Latin American migrant communities in the US. Aldeide Delgado looks for Contemporary And América Latina (C&AL) into the implications and opportunities of the new expression.

Conversations in Gondwana is a project initiated by Brazilian curators Juliana Gontijo and Juliana Caffé to connect pairs of artists from countries of the Global South. In this interview, Will Furtado talks with the curators about expanding our political imagination, breaking through the dominant geopolitics of the colonial-capitalist world system, and the work of the artist duos. 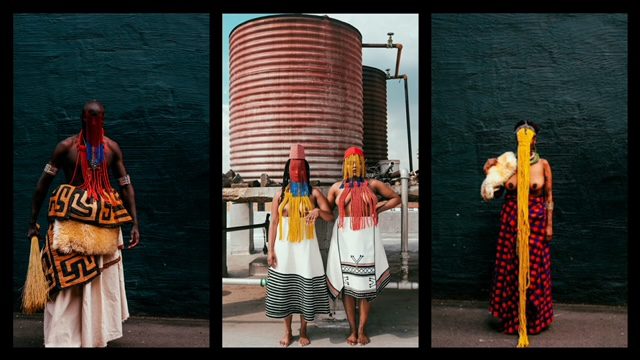 We spoke to Nicole Rafiki, the artist behind a series of actions that support African artists in Norway via Congo and South Africa.