Will Furtado on Global Diaspora

Blackness is having a moment. Or rather Blacknesses are having a moment. Through ever more visible Black cultural production as well as the globalizing Black Lives Matter movement, conversations around Blackness and what it means are becoming a staple in the mainstream media in several countries. Blackness in public discussions is not new. What’s changed is that there is a widening breadth of topics being written about, discussed and engaged with, and not exclusively by Black people.

Blackness is being conceptualized, contextualized, and recontextualized. Since being founded in 2013, the BLM movement has gained verve. Sadly this has happened as a consequence of killings of poor Black people. Since the murder of George Floyd in the US on May 25 this year, it has sparked an international wave not of solidarity, as the use of a black square as a symbol on social media suggests, but of awareness. The world was again made aware that in 2020 racist structures remain stiff and deadly. Multiple arguments spotlighted the dialectical dilemma of whether posting a black square is meaningless or better than nothing. I would argue that when we position the right for Black lives to exist as the bigger aim, a black square is also a valid contribution despite not being exempt from criticism.

Further dilemmas sprung up. Regardless of the intentions of Turkey’s controversial President Recep Tayyip Erdoğan in tweeting about George Floyd, it led thousands to give thought to his killing who otherwise would not. It led Turkish taxi drivers in Berlin to honk in solidarity (in the broadest sense) and to a certain extent draw parallels between the oppression Black people and Turkish migrants endure. 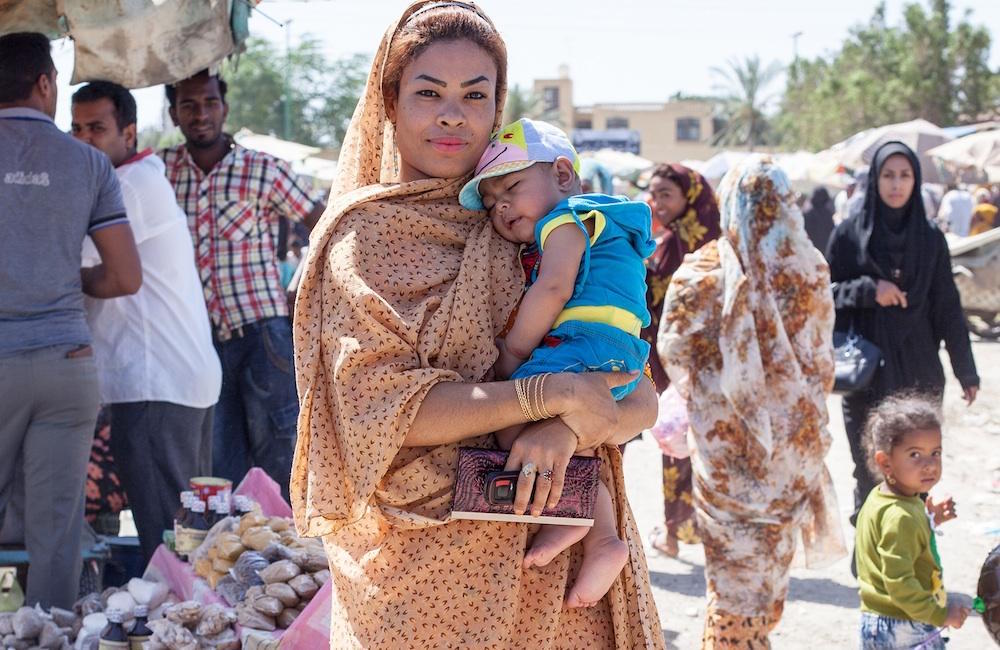 The African Diaspora is truly global. There is hardly any place on earth that doesn’t have an African presence. From Iran, where Afro-Iranians descend from ancient merchants; to China, where US author, playwright, composer, and activist Shirley Graham Du Bois is buried in Beijing’s Babaoshan Revolutionary Cemetery, among Chinese national heroes; to the Iberian Peninsula, where the fundamental Black contribution to flamenco is being rediscovered.

Because Blackness is so intertwined with ideas of oppression, it is also synonymous with liberation – of all sorts. And this broadening understanding of Blackness in mainstream culture is what’s focal here. Take Cardi B’s and Megan Thee Stallion’s WAP, which had FAZ, a German conservative daily newspaper, discuss Blackness from the point of view of two Black women unashamedly professing their joy of sex, aspiring to deplete the word “whore” of its negative connotations.

With all its complexity, Blackness has entered critical discourse to challenge colonialism and to propose an alternative view of the world we experience today. This can include but is not limited to abolishing police and the prison system, debt forgiveness, redistribution of wealth, sustainability, and rights for all.

After being provincialized for so many centuries, Blackness is approaching center stage. This doesn’t come without its own ontological challenges. Where does it leave appropriation and reappropriation? Who gets to be Black, be politically Black, appreciate Black culture, and appropriate Black culture in a late capitalist world?

The answers are far from simple. Blackness exists in multiple forms and has influenced the world as much as the world has influenced it. Blackness at its most uninhibited challenges concepts of essentialism. Colored, prieto, negro, neguinha, morena, African American, POC, simply Black. Which Black person hasn’t had to go through a rollercoaster of different self-denominations in their lives?

Blackness is manyfold, and ultimately Africans and the Diaspora will continue to redefine what it means and whom it is for. The world is catching up while the Black cultural renaissance proves time and again that while Blackness may not be universal its relevance is.