Sensuous Knowledge: A Black Feminist Approach for Everyone

For people of Black African heritage, identifying with Blackness is the glue that connects us, argues Minna Salami, author of Sensuous Knowledge: A Black Feminist Approach for Everyone. In this long read extracted from her book, Salami talks us through the sociohistorical context of Blackness and how it can offer a conceptual space of freedom; of reconfiguration, revelation, and revolution.

Last year, while working on my book Sensuous Knowledge: A Black Feminist Approach for Everyone, I reflected on when I started to identify as Black. The book explores concepts such as art, beauty, liberation and indeed Blackness with an approach that I call Sensuous Knowledge, a perspective that synthesises emotional intelligence and rational thinking by interweaving storytelling, academic study and social criticism. One of the book’s key themes was Blackness.

I knew that I didn’t start identifying as Black growing up in Nigeria because although Nigerians generally had an awareness of and felt an affinity with the term Black on a global and historical scale, it was not how we identified in a national context.

This lack of association with the word black, I argue, may seem understandable. If Blackness is a political identity to African descendants in the diaspora, on the African continent there is a hesitation to engage fully with the concept precisely therefore. We have more than enough to grapple with—ethnic rivalry, religious division, sycophantic leadership, arch-patriarchy, and imperial exploitation, to name a few. Maybe blackness, packed with its political baggage, is one thing we can forget about? Further, to identify as Black within Nigeria—the world’s largest Black nation—appears inessential. 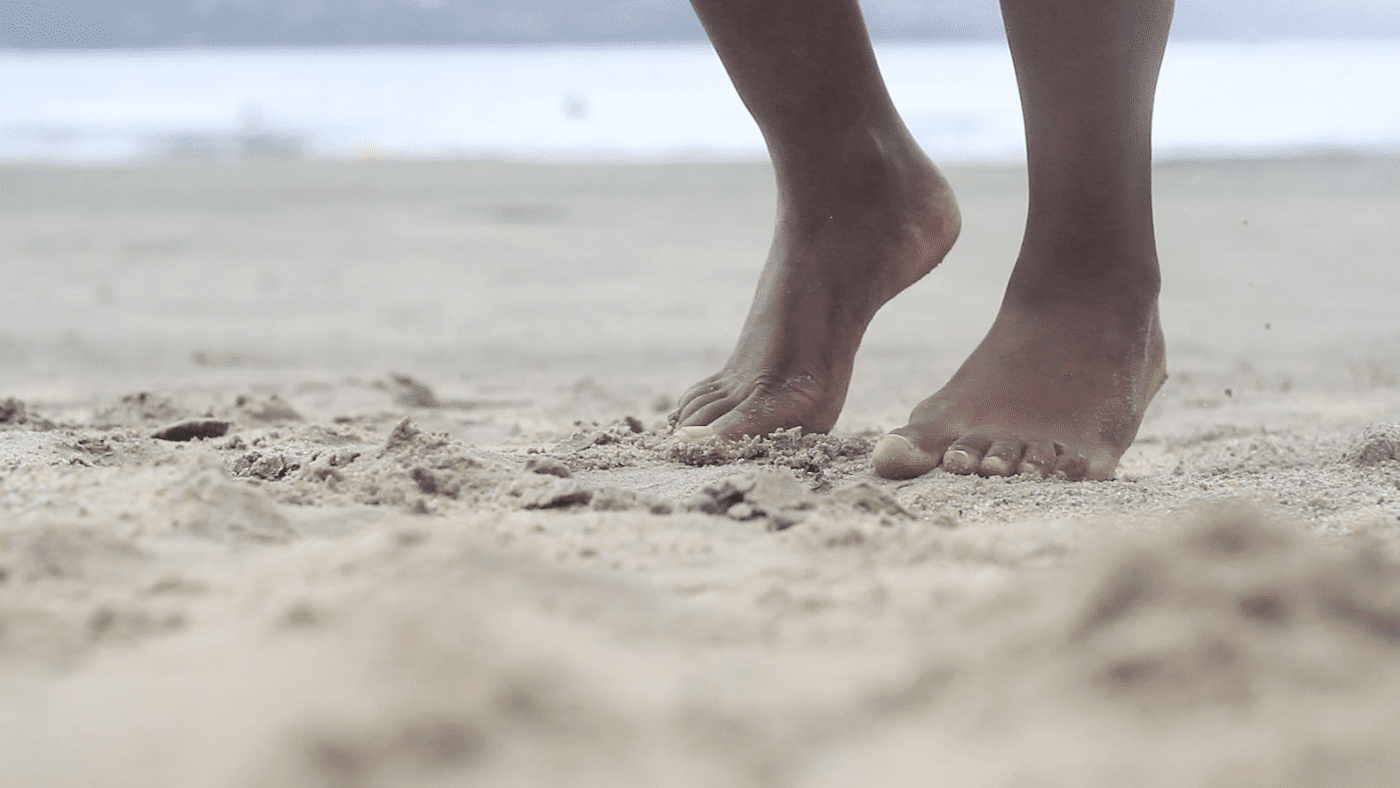 But it is essential. Although Blackness isn’t a concept that should be taken to rigidly describe ethnic or national belonging, it is of central importance also within Africa because it binds together Africa’s descendants sociohistorically (involving social and historical factors). For people of Black African heritage, this socio-historical context is the glue that connects us. For all intents and purposes, blackness is a sociohistorical context.

We don’t fully embrace blackness because where roles were once reversed, there is a growing sense of superiority in being African rather than Black. There is a pride about the rich ethnic heritage and culture in Africa, and rightly so, but that heritage and culture belong to all people of African descent: Yoruba, Hausa, Igbo, Mende, Zulu, Swahili, Fulani, Bambara, Mandinka, Tigrinya, and Tutsi, even those whose ability to trace their ethnic lineage was disrupted by the transatlantic slave trade.

The term Africa is a colonial invention not used by Black people until the eighteenth century when authors and activists like Ignatius Sancho and Phillis Wheatley began to present themselves as African, partly to propagate Christianity. The word Black, on the other hand, is older than our understanding of ourselves as African. African history is the history of Black people and not vice versa. The mere fact that we still have to differentiate “sub- Saharan Africa” (previously “Black Africa”) speaks to the fact that the term Africa in itself is not synonymous with Black.

The word Africa, it is widely believed, originated in the word Ifriqiya, formerly the name used for North Africa or, more precisely, the coastal regions of what today are western Libya, Tunisia, and eastern Algeria, which once formed the Roman province of Africa (Ifriqiya). Sub-Saharan Africa was referred to separately then, as it still is now.

It had multiple names, and all of them had to do with Blackness. For example, Aethiopia, the word that once referred to all of Black Africa, means “black” or, literally, “sunburned” in ancient Greek. Similarly, Bilad as-Sudan, as the Arabs called black Africa, means “the land of the Blacks.” One of the first known human civilizations, the ancient Egyptians, called their civilization Kemet, which means “the black land.” Mauritania, another term that once meant Black Africa, stems from maurus, “black” in Latin, and informs Moor. Herodotus, the “father of history” (484–425 BCE), wrote about the “Nasamonians,” which is believed to mean “Negroes of Ammon.” Nubia was the land of a dark-skinned people, and one of the world’s oldest civilizations, the Iron Age Nok culture, established around 1500 BCE, the Iron Age Nok culture, located in present-day Nigeria, is believed to owe its name to Blackness. The term Black is itself one of the world’s twenty-three “ultraconserved words,” meaning humanity’s oldest words, which have meant mainly the same thing in several language groups for over fifteen millennia.

I am not suggesting that these terms had the racial connotation we associate with Blackness today. My point instead is that Blackness has a long history that goes beyond the modern racial hierarchy system or nationalistic borders. As long as we see ourselves only as African, and not Black, we will neglect the framing of continuity between history and the present; diaspora and continent. Nor am I suggesting that we should diminish our African pride. Rather, it is that only if we engage with Blackness too, will we begin to connect the dots of history and the present. 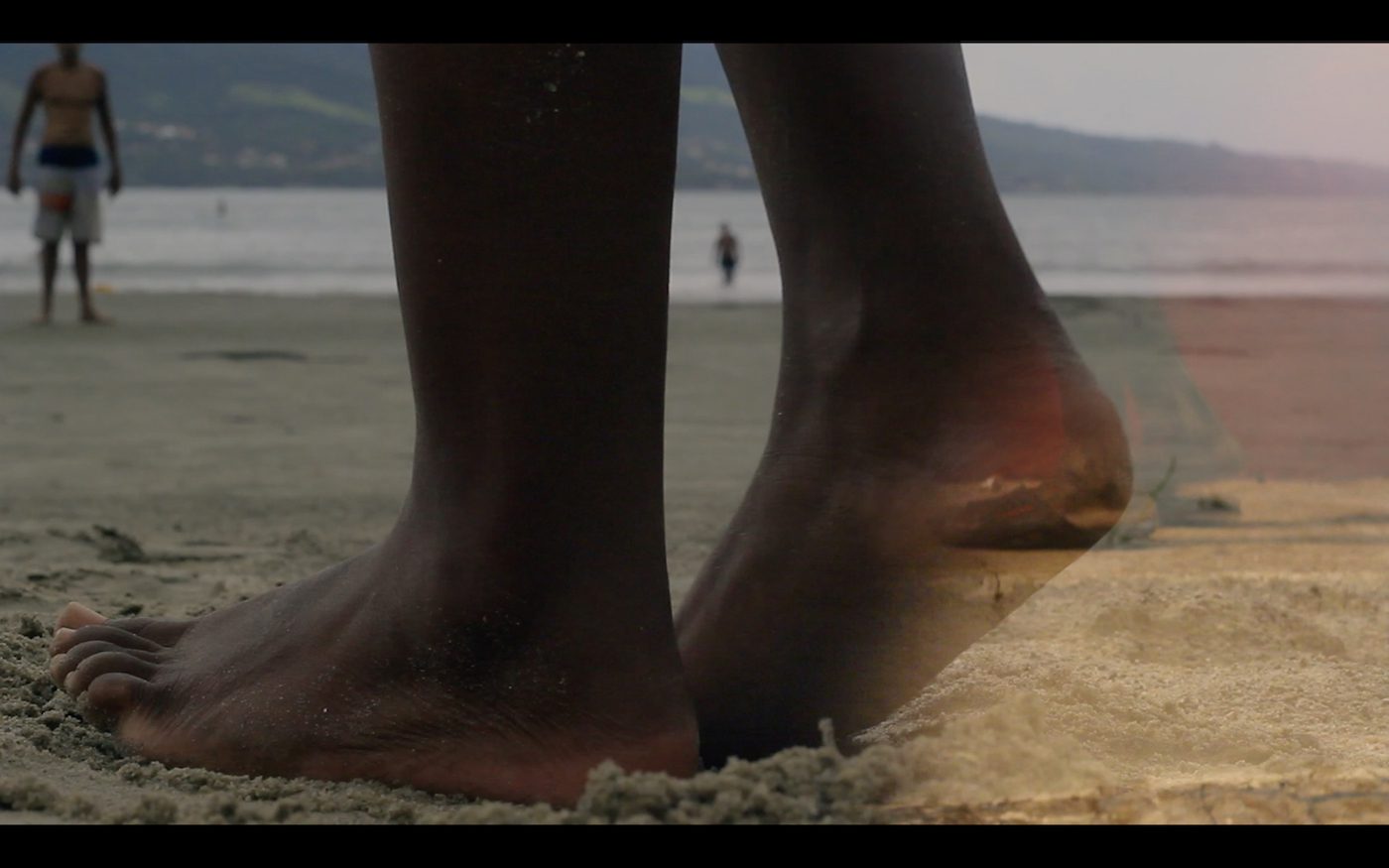 There is a hip-hop tradition where emcees come together in a circle known as a cypher to share their rhymes in turns. The cypher travelled from various locations in Africa to the diaspora. The same structure is present in the roda de samba (Samba circles) of Brazil, where participants take turns entering the centre to dance, or the Haitian Vodun ritual, where dance is a meditation to ecstasy.

In the cypher, everyone brings their unique rhymes and styles, and each emcee is cheered on by the others. Participants are aware that, while there may be playful competitiveness, the variety of styles and voices only enriches the cypher as a whole.
There is a call-and-response element present in the cypher. The combination of verbal and nonverbal communications— words, dance, martial arts, trance, and performance—is used toward a goal, and that is to teach and transform.

Blackness is a cypher where the conversation is intergenerational, international, and interdependent. The West African talking drums are precursors to calypso, which is a precursor to hip-hop. Where talking drums (a traditional African technology used to mimic human speech) relay proverbs, we hear poetry in rap. Where there is boasting in rap, there are panegyrics in the talking drums. When a rapper samples, she is evoking the role of the griot, passing ancient knowledge to a new audience.

In the 1800s enslaved Africans in the Caribbean already had developed calypso as a means of documenting their history and providing sociopolitical commentary. The word calypso comes from the Efik (eastern Nigerian language) word kaiso, meaning “go on.” Here too we see the polyphonic roots of the talking drums embedded in a new type of Sensuous Knowledge. The talking drums were not primitive instruments, as they later were made out to be by the epistemic system that I, contrastingly, refer to as Europatriarchal Knowledge. They remain a multilayered grammar that includes a feminine and a masculine drum language as well as grammatical tenses. We miss the frame of history that Blackness provides when our entire focus is on its political rather than its sociohistorical meaning.

The point is not to assert that blackness isn’t at all political. Hardly. But we emphasise political Blackness to the detriment of what Blackness also should conjure—the history, the knowledge, the stories, the epics, the civilisations—basically, the collective memory—of Black people themselves and not only their painful encounters with whiteness. It is not only Black people who remain oppressed by Europatriarchy; Blackness itself—as a concept—is unfree.

We continue to view Blackness not merely as a condition of being but also as a contention of being. For Blackness to be liberating, it needs to move away from automatically signifying “contention.” I don’t mean that we should ignore the gross immorality and wicked injustice of white supremacy. Or that we should overlook the structural crimes that continue to affect Black people everywhere because of white supremacist legacies. We should fight the effects of racism to the bitter end, but if anything that fight needs to be framed by its culprit, whiteness. It is whiteness, not Blackness, that transmits a history of racism. 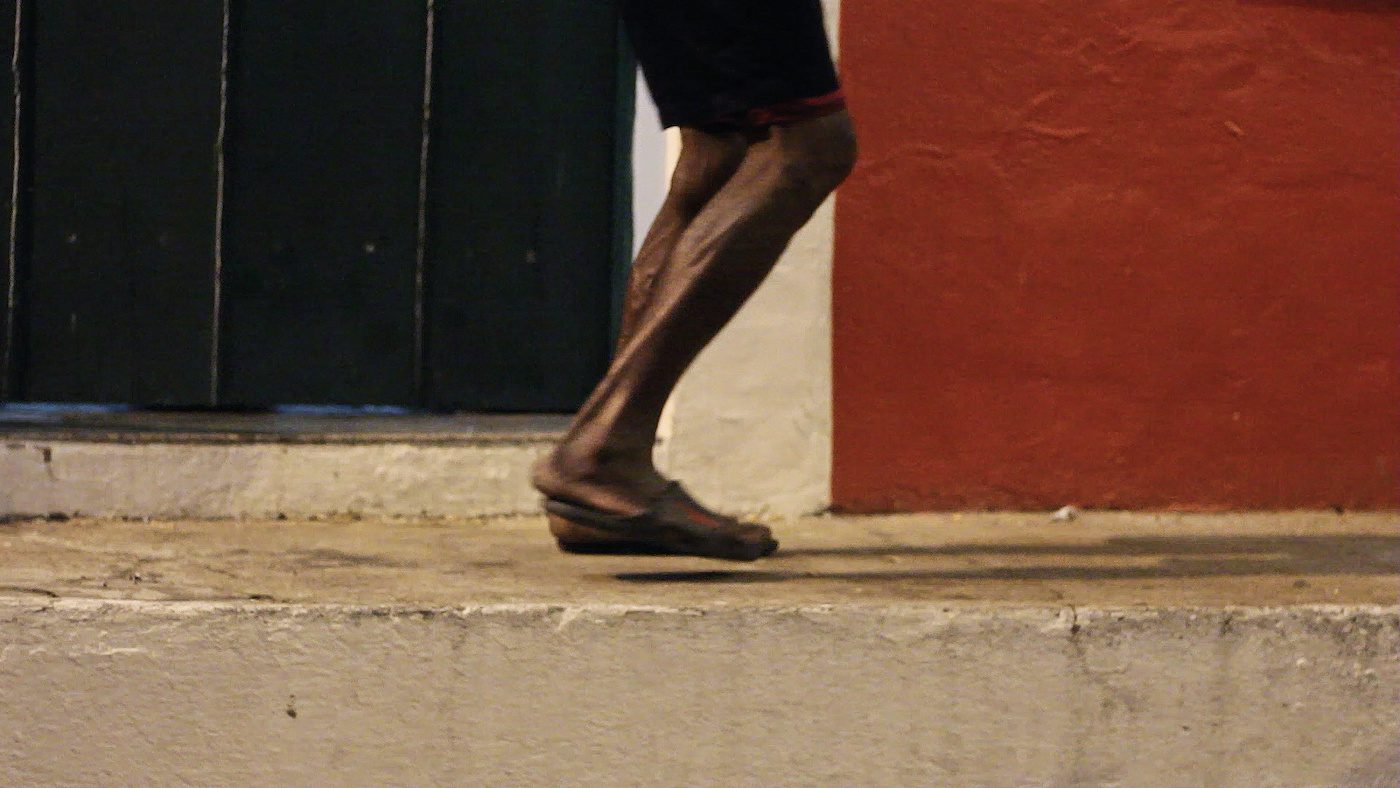 We teach Black children about racism from a young age while white children (who at best will benefit from the privilege of racist systems and at worst will perpetuate them) can reach adulthood before learning about race. Blackness should offer a conceptual space of freedom; of reconfiguration, revelation, and revolution. We should primarily teach black children that blackness connotes a sensibility beyond nation, ethnicity, or generation. Blackness is a transmitter of shared history, ancestry, lineage, and belonging. Blackness is a repository of a people’s philosophy and of folklore and epics that convey collective attitudes to fundamental matters of life such as birth, death, love, work, and pleasure. We need to free Blackness from the semantic burden of continually producing a language of dissent while not concurrently producing one of joy.

Conversely, without a widespread emphasis on the African context of Blackness, the Black diaspora more and more fails to connect the struggle against white supremacy with that against the militarily capitalist exploitation of the African continent. Time and again, artists, writers, and activists in the diaspora neglect to connect the black struggle against police brutality or poverty in black communities or prejudice in the West with African realities. Conscious hip-hop in the US, for example, often provides biting commentary on racism in law enforcement but rarely discusses the relationship between US law enforcement and US military bases in Africa. Similarly, for all the radical actions of the Black Lives Matter movement, the failure to tie it together with pan- African and anti-imperialist struggle beyond rhetoric is a missed opportunity.

We can and should be proud of our ethnicity and nationality, but as grammar is the glue that connects words into sentences, paragraphs, and chapters, so is Blackness the harmony that gels the past, present, and the future of African heritage people in collective forward-movement.

Minna Salami is a Nigerian, Finnish and Swedish writer and lecturer. She is the founder of the multiple award-winning blog, MsAfropolitan, which connects feminism with contemporary culture from an Africa-centred perspective. Her first book, Sensuous Knowledge, wad recently published Zed and Harper Collins.