In Conversation with Bola Juju

Artist Mia Imani Harrison uses her dreams to envision new forms of collectivity. In conversation with Witchdoctorpoet Bola Juju she explores ways in which Blackness can expand.

Ever since I was a child I have had prophetic dreams. Dreams I couldn’t explain, dreams that felt like I was being shown more than I should be. To cope, I used art as a way to express those dreams. I wrote short stories and drew pictures of the worlds I had seen, the futures that might come to pass. As I got older I realized that talking about dreams was taboo for a lot of people, but I always came back to the nursery rhyme my father, Marlo, would sing to me: “Row, row, row your boat, gently down the stream. Merrily, merrily, merrily, merrily, life is but a dream.” 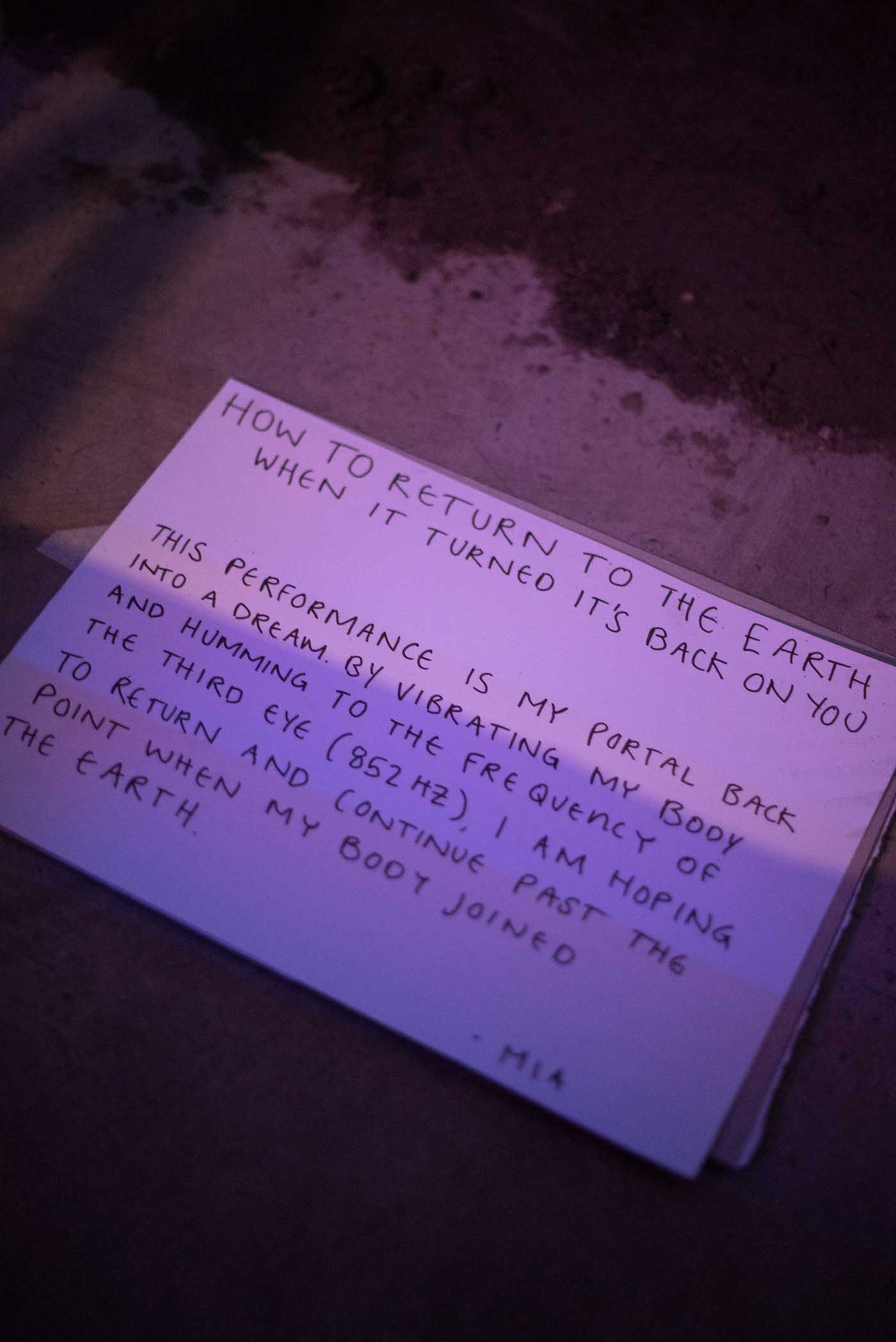 If this year has taught us anything, it is that we need to dream up new ways of being and becoming or we will fall victim to the collective nightmare that institutions have woven around us. As an artist, I approach dreams as a space of liberation outside of the oppressions of waking life. Often the worth of Black people gets correlated to what we produce for others, how we benefit from and contribute to a culture. But what would it look like if we activated our creativity for ourselves, without the possibility of it being appropriated or surveilled? What would it look like if Black bodies didn’t have to endure brutality in order to protest? What if the dreamscape was the new location for organizing and communal world building?

I am actively seeking other dreamers who are engaging the dreamscape as a place where Blackness can not only exist but expand. I came across the Witchdoctor Poet via a fellow dreamer and instantly felt like I had found a lost family member. Bola Juju is a shadow worker, a poet, and a healer, among many titles. She is a shapeshifter who is inviting the Black community to use dreamwork as a tool of radical resistance.

C&: When did you begin to use dreams as an active practice? What agency did it give you?

Bola Juju: Growing up I never identified as a dreamworker, although I was having a lot of dreams that were particularly prophetic. I won’t go into the specifics, but I will say that a lot of things, particularly during my formative years, a lot of things would happen in my dream state and then end up coming to pass in real life. I would see how the dreamscape would serve as a marker, almost like a futuristic home or a possibility, a potential for the future to come. I had the power to shape-shift and exist in different forms and create alternative realities for myself in a way that I wasn’t able to see in my waking state. It became a part of my regular practice without me having to put a name to it. It isn’t until recently that I started putting a name to my work. 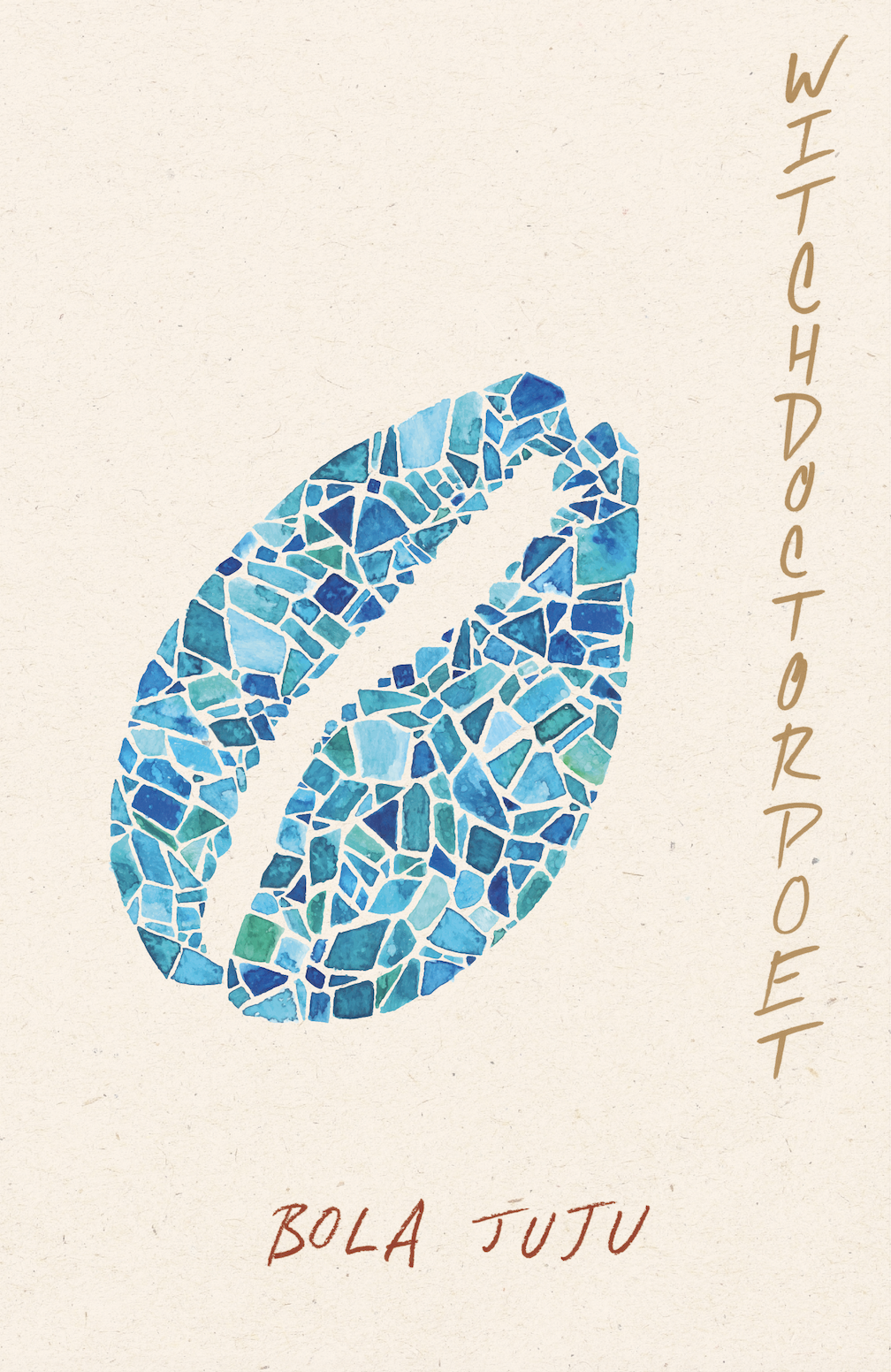 C&: Is active dreaming something that you share with your family members, or has this been a journey that’s been more individual with you?

BJ: This is something that everyone shares their family to some extent – some families are more open than others about dreams. I come from a long line of what I guess you can call dreamers. My mother has had psychic dreams her entire life. She said that they were particularly pronounced around the time that she was pregnant with me. So I wonder if this is a continuation of that legacy.

C&: I think it might be really important for people to hear about the possibilities of dreams right now, especially when so many people have been forced inwards, forced to retreat. What advice do you give for people who are ready to do dreamwork to heal?

BJ: I’ll start with saying: have a very receptive energy to the symbolism and messages you receive in your dreams. I’m a big proponent on folks documenting their dreams however they see fit. It can be through journaling, voice recording, keeping a log of your dream experiences. Keeping documentation allows you to track synchronicities and recurring events. Then reviewing them allows you to gain further clarity as to questions you might need to have answered. 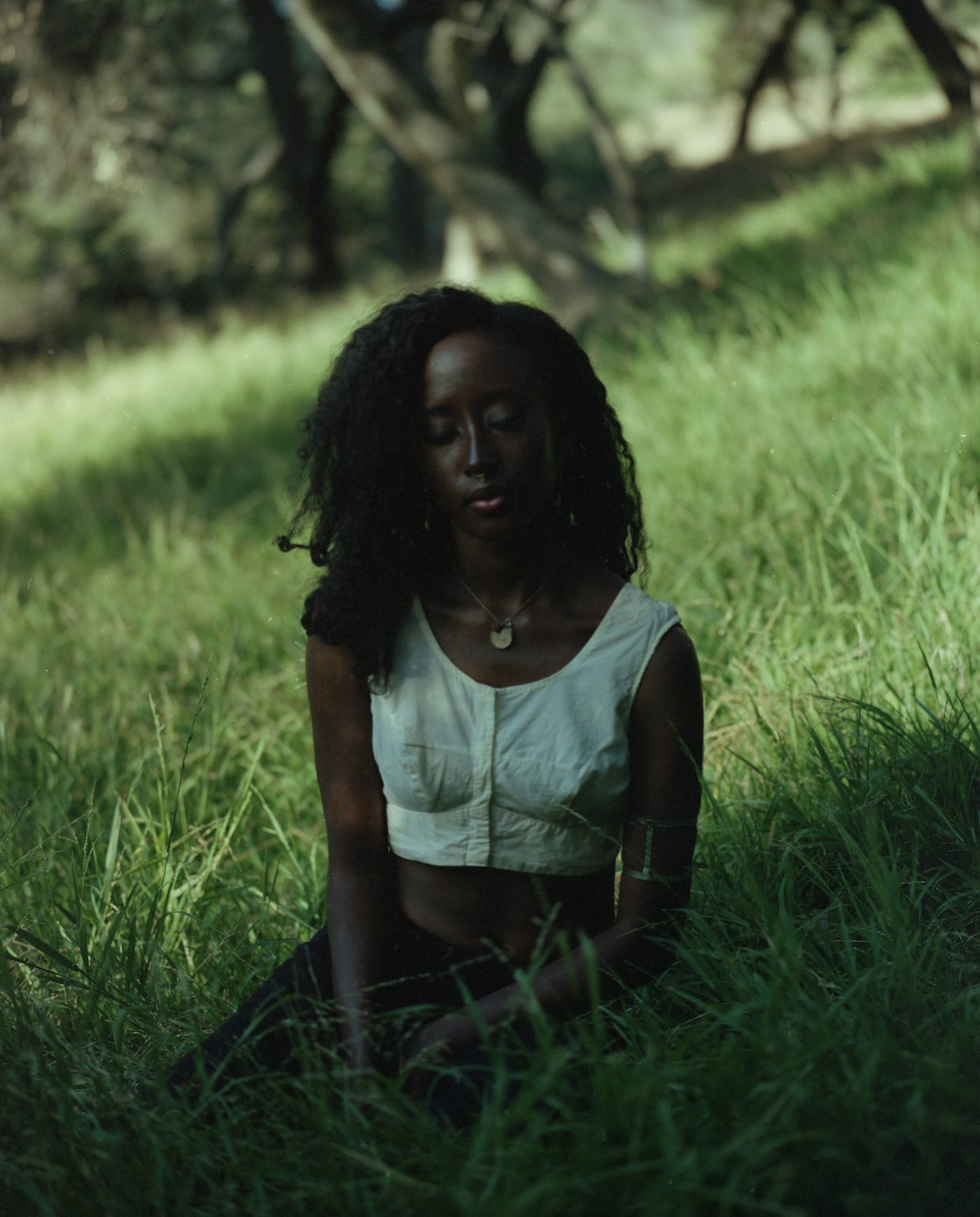 C&: You’ve dedicated so much of your life to this, and have gone deep in unearthing your ancestral connection to dreaming, but it also seems like you have done quite a bit of research in other fields. What inspirations have you found in doing your dreamwork?

BJ: Dreamwork is a very specific component in African concepts of spirituality. For South African sangomas it plays a large role, in ancient Egypt it also played a vital part in the very notion of healing work. I get a lot of inspiration from so many folks that I consider to be to some extent contemporaries, who have inspired me to go deeper into the practice of dreamwork and see how it plays a very specific role when it comes to the experiences of those in the African Diaspora. This is why I have to shout out to Tricia Hersey from the Nap Ministry. Her work is not only about restoring bodies and minds or healing ourselves intergenerationally. It also serves as a form of resistance against a multitude of power structures that are coming at us all at once.

Mia Imani Harrison and edna bonhomme invite participants to enter into a dream world that invokes Black memories, conversations, and visuality (both in the analog and digital realm) through out 2021. For more information go to: pratergalerie.de