In Conversation with Emmanuelle Andrianjafy

The Shapes of A City

The photographies of Emmanuelle Andrianjafy oscillate between the intimate and the distant. Especially in her recent project “Nothing’s In Vain

C&: How did your journey into photography start?

Emmanuelle Andrianjafy: My journey into photography was unplanned. I was born in Madagascar and in 2000 moved to France, where I graduated as an electrical engineer five years later. I then worked for a multinational company and in 2011 I relocated to Senegal. A few months after my arrival, I felt disoriented by Dakar, its capital. Everything about the city made me uncomfortable and raised questions on human nature, society and life. It was at that period that my interest in photography developed. I found myself unsettled by a different reality, not able to express myself. I decided to attend a yearlong workshop to understand how I could use photography. This led me to confront my new environment, and I used photography like I guess one’s moods and impressions. I worked on a project that later became “Nothing’s In Vain”, my first main body of work. Then came the idea of the book, the dummy, and the MACK First Book Award. 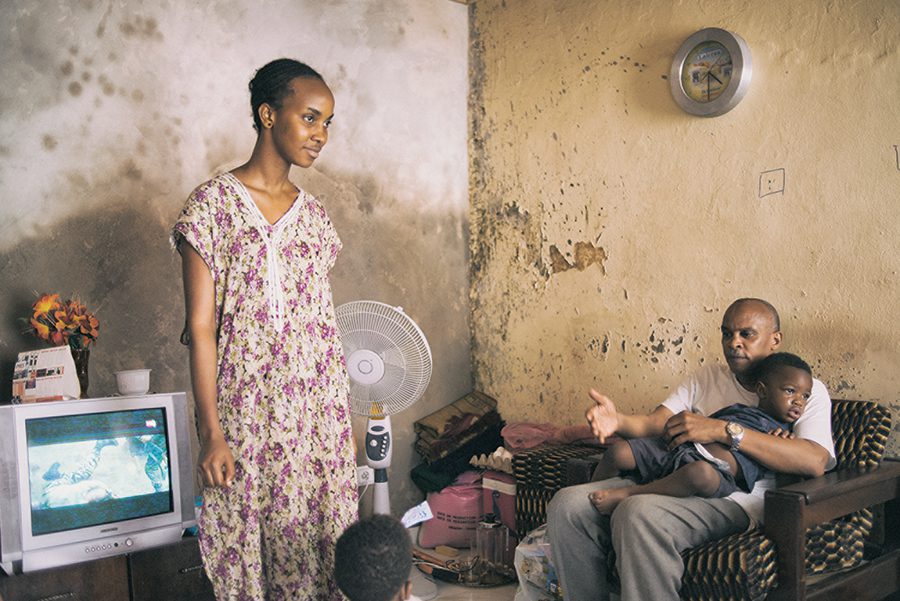 C&: The title of your book is also Nothing’s In Vain and the photographies in there seem to oscillate between really intimate and distant narratives, as well as between rural and urban motives. It presents quite a broad view of Dakar, its residents and surroundings. Does this broad perspective refer to your own being-in-the-city?

EA: I believe my experience of the city is reflected in the eclectic set of photographs. They form my impressions of the city and illustrate my own personal subjectivity. In terms of a method, it made sense to photograph all the facets of Dakar, from its streets to landscapes to found objects to people, but also more abstract elements. Photographing was very intuitive, I did not start with a visual strategy in mind. My approach was to immerse myself in this environment, to photograph intuitively and to experiment. A lot came down to how an image made me feel. I considered each one individually, rather than as part of a series while making the photographs. When I started to work on the dummy, my concern was to keep the different visual and photographic languages. Overall, the book reflects Dakar’s multiple faces and how personally confusing the city has been to me. 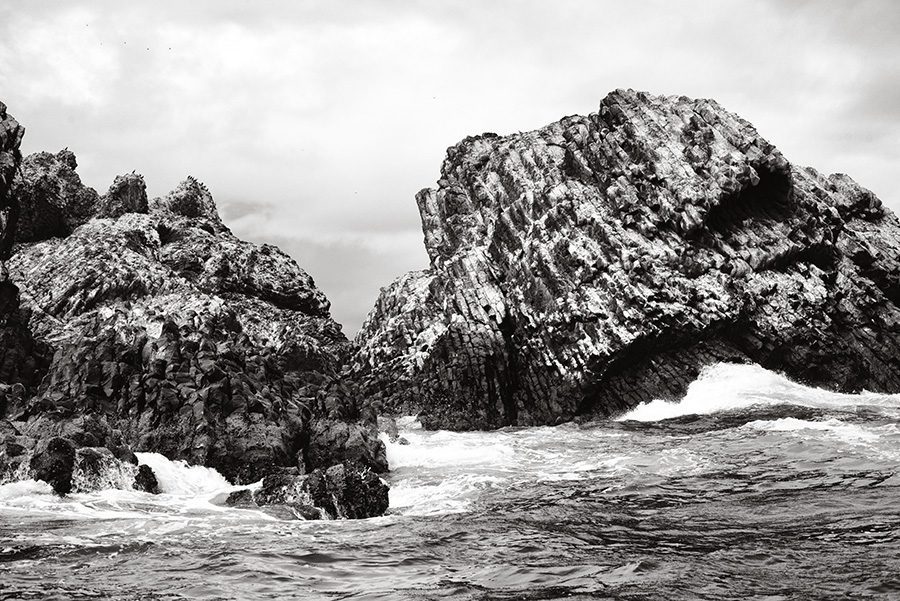 C&: One quite strong element in your work seems to be your focus on structures and geometry – in nature as well as in architecture or everyday life. What is your fascination here?

EA: It is probably unconscious because I’m not aware of it when I take pictures. But generally speaking, I am attracted to order and systems. I am very uncomfortable with disorganization and clutter. I need method and structure when I work. I probably picked this up from my academic and professional background. While photographing, or even before I start, I’m extremely observant of my surroundings and I think because of what I just explained, while I compose, structure and geometry naturally show through.

C&: You work in black and white and in color. This gives a very different contrast and meaning to your images. Somehow a shift between reality and fiction enters your work. When and why do you choose which process?

EA: I did not start the project with a visual strategy in mind. As I said, it was intuitive. I was clear on my project, trusted the process of photographing and focused on producing. While working on the dummy with my prints spread on a table, it simply felt right to combine. All I can honestly say is that I photographed Dakar with my very individual personal impressions and changing feelings, and I believe this is reflected in the images. 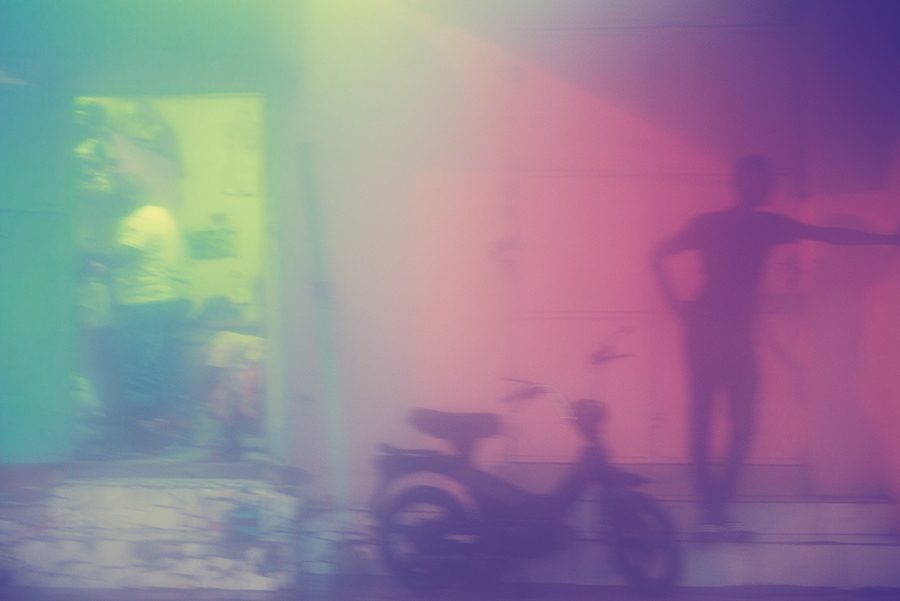 C&: Can you tell us a bit about your upcoming project(s) or what you are working on right now?

EA: Since March, my photographic activity has been dedicated to Nothing’s In Vain, learning and enjoying it all. I do want to focus on new work before the end of the year. I have now lived abroad for 17 years and I would like to go back to Madagascar for my new project. My parents and my brother live there. I do miss them, yet I also sometimes feel relieved to be away. I feel disconnected from my home country in many ways. It’s these feelings that my upcoming project is based on. The rest I will figure out once I’m in Madagascar.