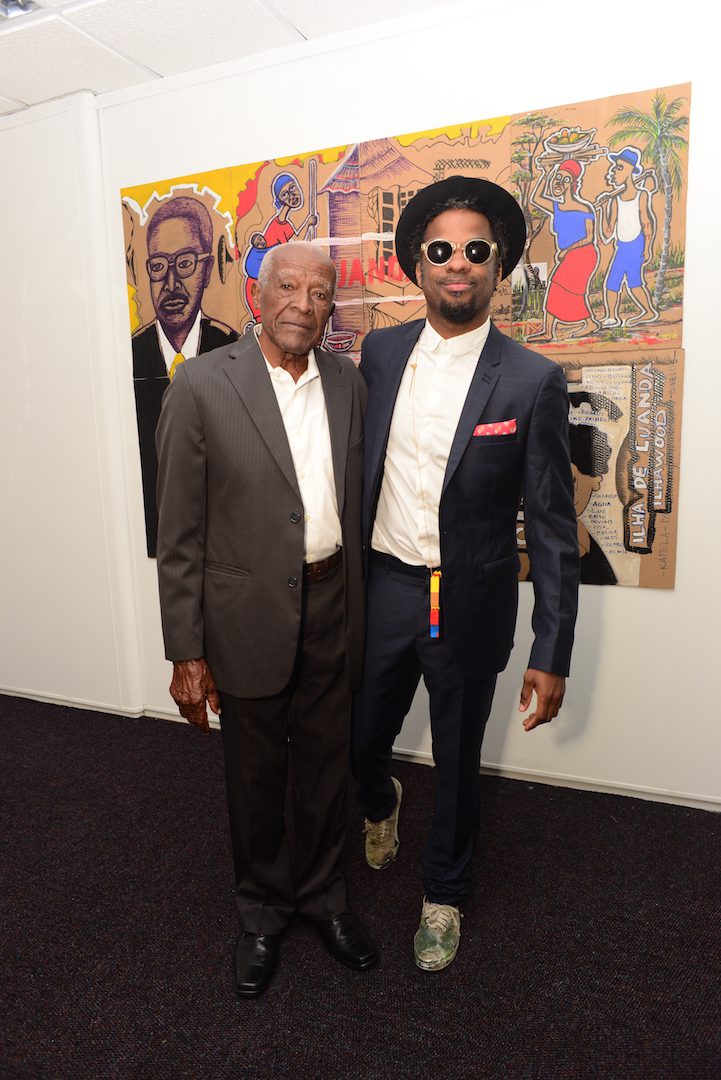 Paula Nascimento is an Angolan architect and curator[1] who along with Stefano Rabolli Pansera curated the Angolan pavilion at the 55th International Art Exhibition – La Biennale di Venezia which won the Golden Lion for « best national participation ».