Why They Left America

Mearg Negusse on the self-imposed exiles of US artists Mildred Thompson and Ben Patterson.

There are still fields within art that people never associate with people of color. This attitude has doubtless perpetuated itself through art history curricula. The German curriculum still predominantly focuses on white male artists, with a few exceptions. Yet reality, of course, continues to prove this wrong.

The fact that the canon has not changed, even as students walk into classrooms with roots that can be traced back a million miles away, is problematic. The content of current curriculums shouldn’t be discarded, but it clearly needs to be reviewed. Here are brief sketches of two African American artists who left their home country due to racial discrimination and sexism during the early 1960s. Settled in Germany, they became important contributors to the art scene, but have never been inscribed into either German or US art history curricula. Pioneers in their practices, each artist exemplifies the Black space in art fields that people would never ascribe to them.

Ben Patterson was born 1934 in Pittsburgh, Pennsylvania, and died in 2016 in his adopted hometown of Wiesbaden in Germany. He studied music at the University of Michigan in Ann Arbor, graduating with a bachelor’s degree in 1956. As an African American he had no chance of finding work due to racial discrimination, so he moved to Canada to perform with various orchestras as a double-bass player. In 1960 Patterson went to Cologne, Germany, for a performance, but became an integral part of a group there which freely experimented with music, and subsequently co-founded the art movement Fluxus.

As a politically conscious person, Patterson participated in the 1963 March on Washington and became involved in the Civil Rights Movement. He was disappointed to note the absence of his US Fluxus colleagues, and to feel the apathy of these people whom he had spent so much time with, who shared his innovative ideas and pleasure in nonconformist approaches to rethinking the world.

Though Fluxus never was about real politics, the general absence of acknowledgment of Ben Patterson as a founding member must be noted. His disappointment after the March on Washington is revealing of what has become the unquestioned art historical canon.

Today his work and accomplishments are still widely unknown. But understanding how he navigated through the art world as a Black man, who felt both the full bodily constraints of being in the States and a failure of empathy among his artist friends for what being a Black man at that time entailed, is valuable in mediating and reflecting on what it means to be Black in the art world today. 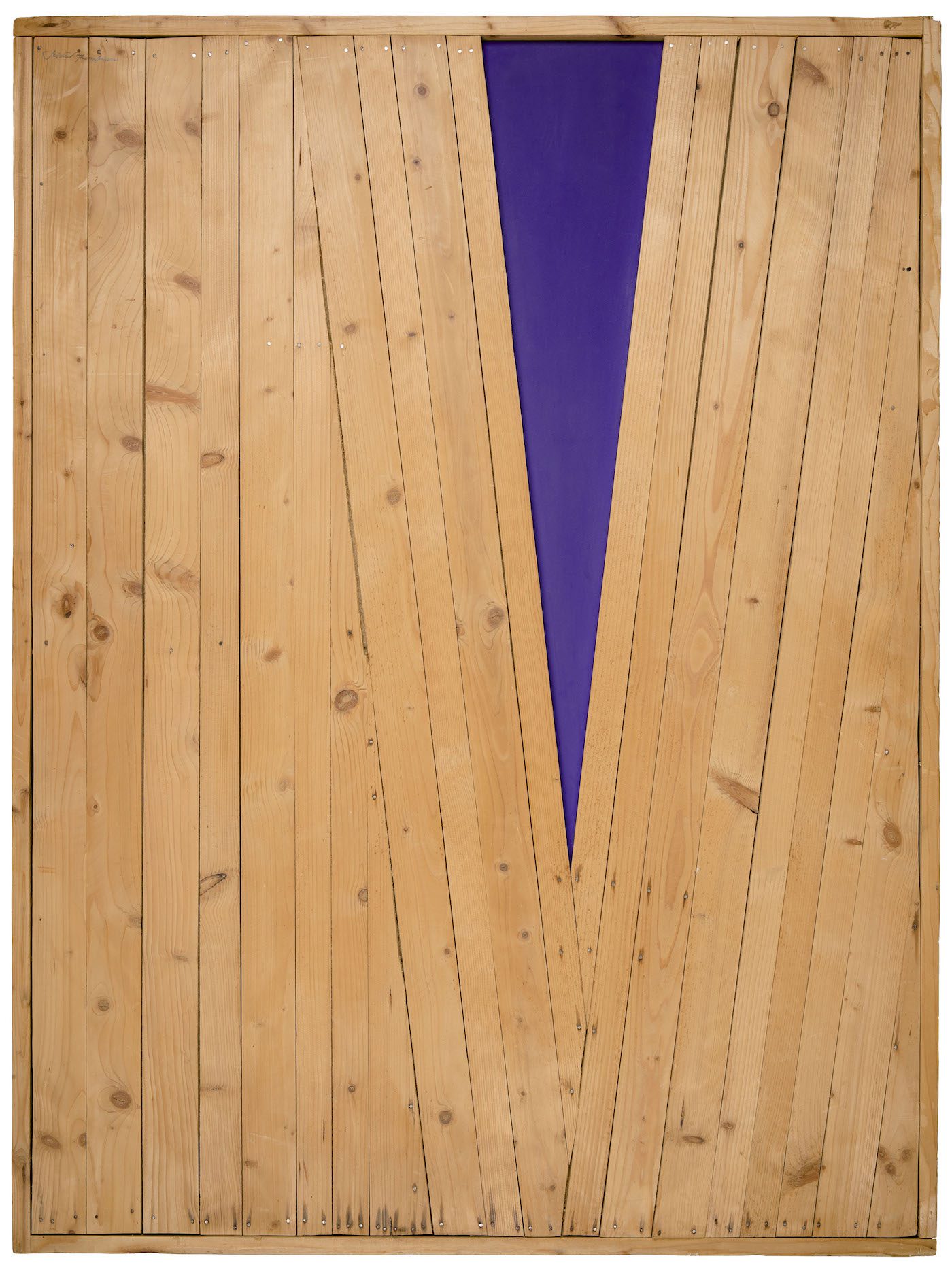 Born in 1936 in Jacksonville, Florida, Mildred Jean Thompson was not an artist easily pigeonholed as a painter or sculptor. She was an artist who versed herself in multiple directions, such as printmaking, photography, writing, filmmaking, and electronic and blues music.

Thompson began her formal training as an artist at Howard University in 1953. After graduating, she failed to obtain a Fulbright scholarship for study abroad but decided to go on her own. She left for Germany in 1958 and studied at the Hamburg Hochschule für Bildende Kunst. After three years she ventured to the States again but, confronted by an exclusionary commercial art scene and blunt racism and sexism, she quickly headed back to Germany – this time to Düren, a small town near Aachen and Cologne, where she stayed for twelve years before finally returning to the US in 1974. Opposed to expectations that she would incorporate her struggles as an African American woman into her work as an artist, she dedicated herself to non- representational abstract work, encouraged by her education in Hamburg.

Thompson died in 2003. Her body of work still hasn’t been examined nearly as much as that of her male counterparts. But she was truly pioneering in that her paintings, drawings, and etchings were highly intuitive and inspired by multiple disciplines. Her visionary view of whatart could convey has been neglected by large parts of the art world for a long time and, needless to say, it has not been part of art history curricula in either Germany or the States. Recently there has been a rediscovering of her work, however: In 2017 it obtained formal representation by Galerie Lelong & Co., New York, and in 2018 it was exhibited at the 10th Berlin Biennale.

Mearg Negusse is based in Frankfurt am Main where she currently studies art history.