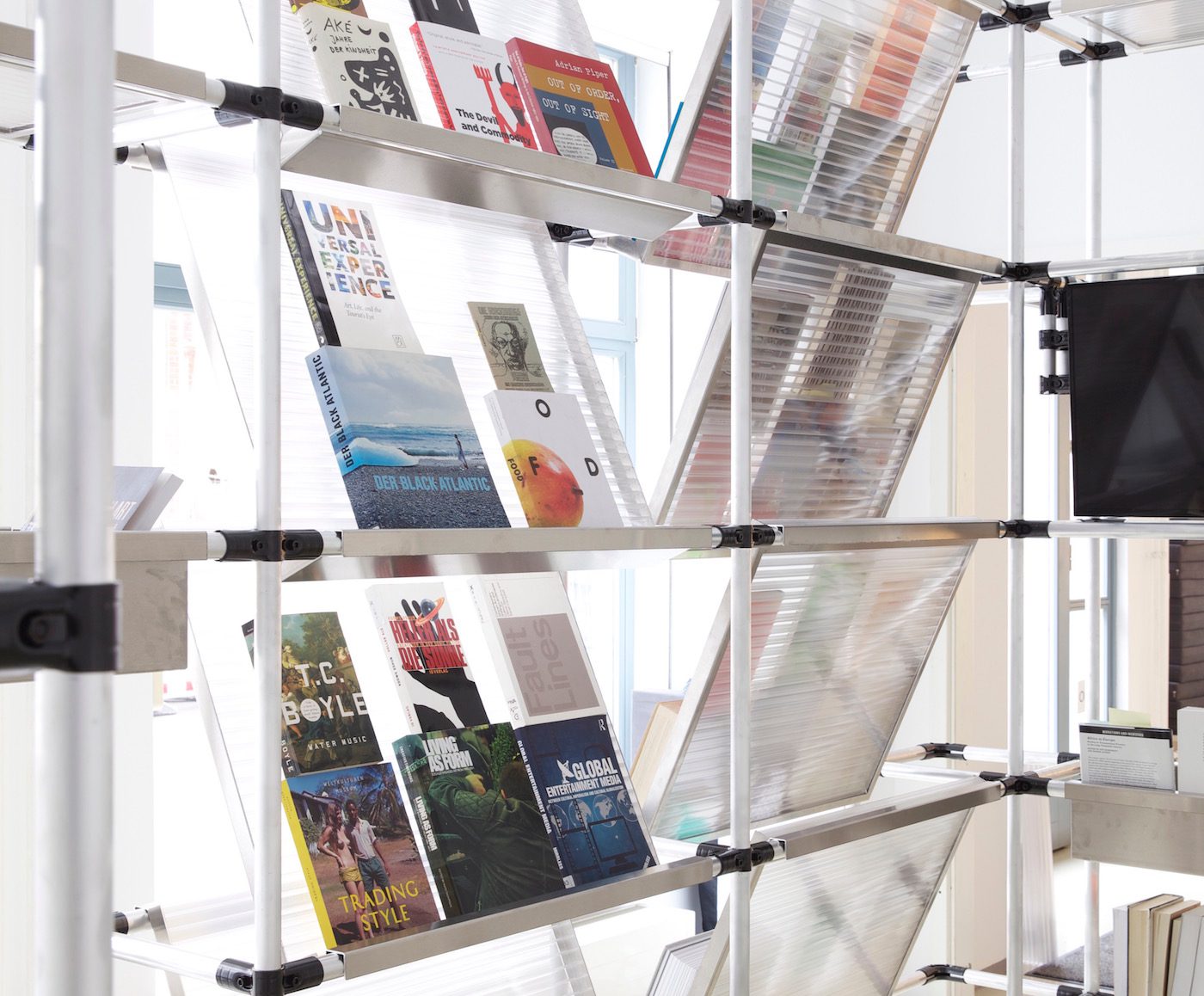 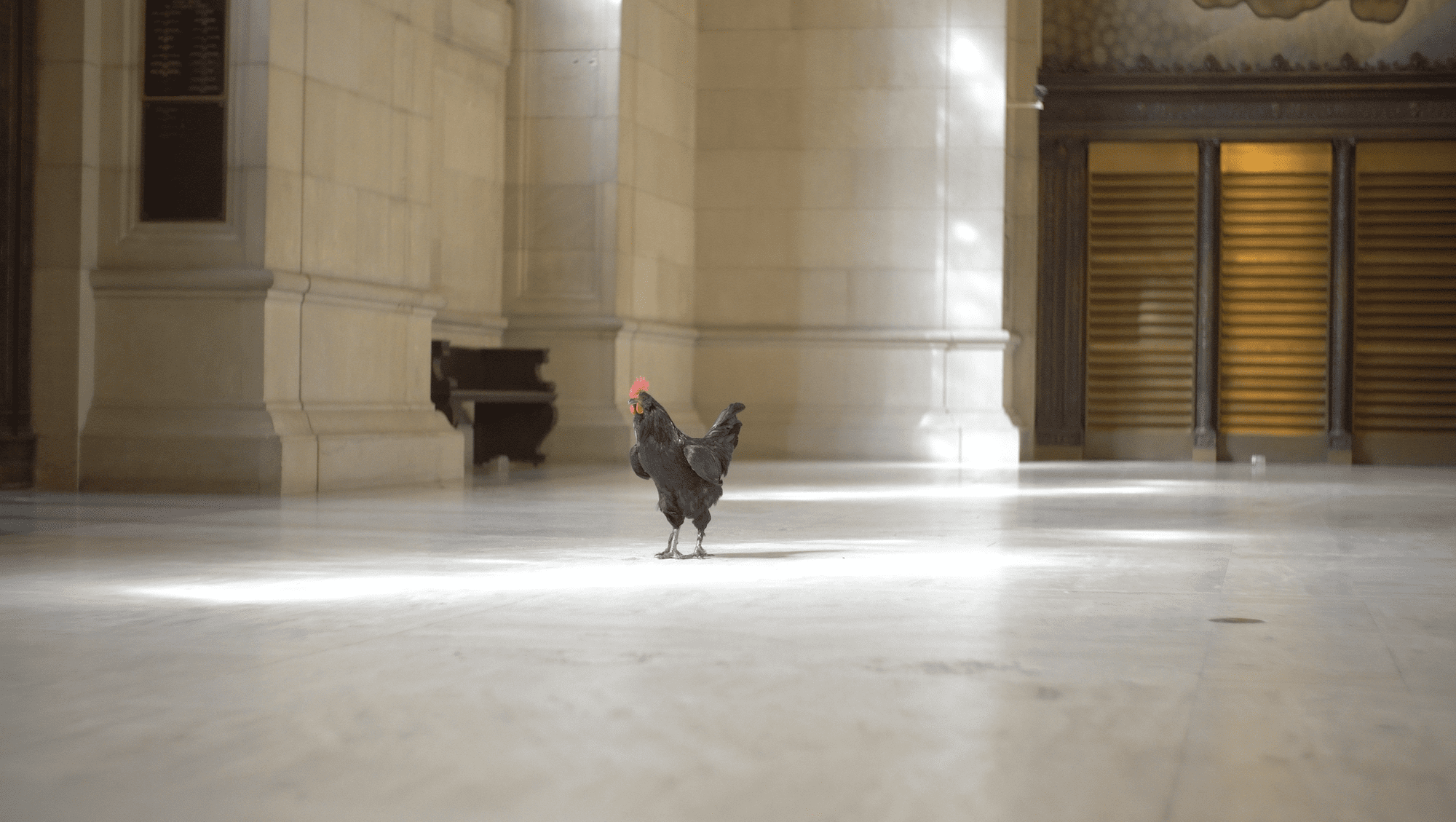 In a rare constellation “Show me your Shelves! Libraries as spaces of encounter” realizes an artistic and discursive dialogue between Black cultural producers from Germany and the US.

First in Detroit, then later this year in Houston, the project brings together young art writers, artists and librarians reflecting on existing common structures, experiences, as well as differences between German Afro-diasporic cultures and lifestyles and African American perspectives. Through various events “Show me your Shelves!” challenges the question of how libraries can expand on becoming open spaces of encounter and knowledge specifically regarding the connections of African Diasporas.

“Show me your Shelves!” is conceived by founders and editors-in-chief of the art magazines Contemporary And (C&) and Contemporary And América Latina (C& AL) Julia Grosse and Yvette Mutumba. It is facilitated in close collaboration with Jessica Allie, director of ProjectArt Detroit, a free after-school and artists residency program located in several Detroit public libraries. In Houston it will be facilitated in collaboration with the Gregory School Library.

In addition to the exhibition, C& launched a Special Print Issue developed by young arts writers from Detroit and Germany. The issue discusses questions around Afro-German and African American experiences raised during a writing workshop which took place in Detroit in November 2018. The C& Special Print Issue was launched on 17th July as part of Detroit Art Week and will be distributed for free at different locations in Detroit as well as to the global network of C& readers.

“Show me your Shelves!” is funded by and takes place within the framework of the German campaign Wunderbar Together – The Year of German-American Friendship, initiated by the German Federal Foreign Office (AA), the Goethe-Institut, and supported by the Federation of German Industries (BDI). This campaign works to highlight the decades-spanning foundation of common values, interests, and goals between the two countries.

The first exhibition of  will take place in Detroit from17 July 2019 – 18 August 2019 at the Detroit Public Library (Main, Skillman, Parkman).

In Huston the exhibition will be open from 30th October until November at Gregory School Library.