Book Review: There are mechanisms in place

Place-making in the World of Sunstrum’s Paintings

The Johannesburg-based curator Boitumelo Tlhoaele writes on the figurative artist’s Sunstrum’s works and the social aspect around it of South Africa’s last few decades.

Makhosazana Xaba's poetry in the book. Courtesy of Natal Collective

From 2015 to 2017, students around South Africa protested for a free and decolonized education through the #RhodesMustFall and #FeesMustFall movements. These movements brought the country’s socioeconomic disparities to the fore, including the ways in which students from so-called previously disadvantaged communities are further disadvantaged in institutions of higher learning due to residual colonial and apartheid structures and attitudes. Many universities responded to the protests with increased security presence and violent policing on campus, which created an atmosphere of further animosity. This response was no different from the type seen during student protests in apartheid South Africa. During a speech, then Minister of Higher Education and Training Blade Nzimande said about the protests: “It is a challenge, but I wouldn’t call it a crisis. A crisis implies that the situation is so bad that there are no mechanisms to deal with it. There are mechanisms in place.” 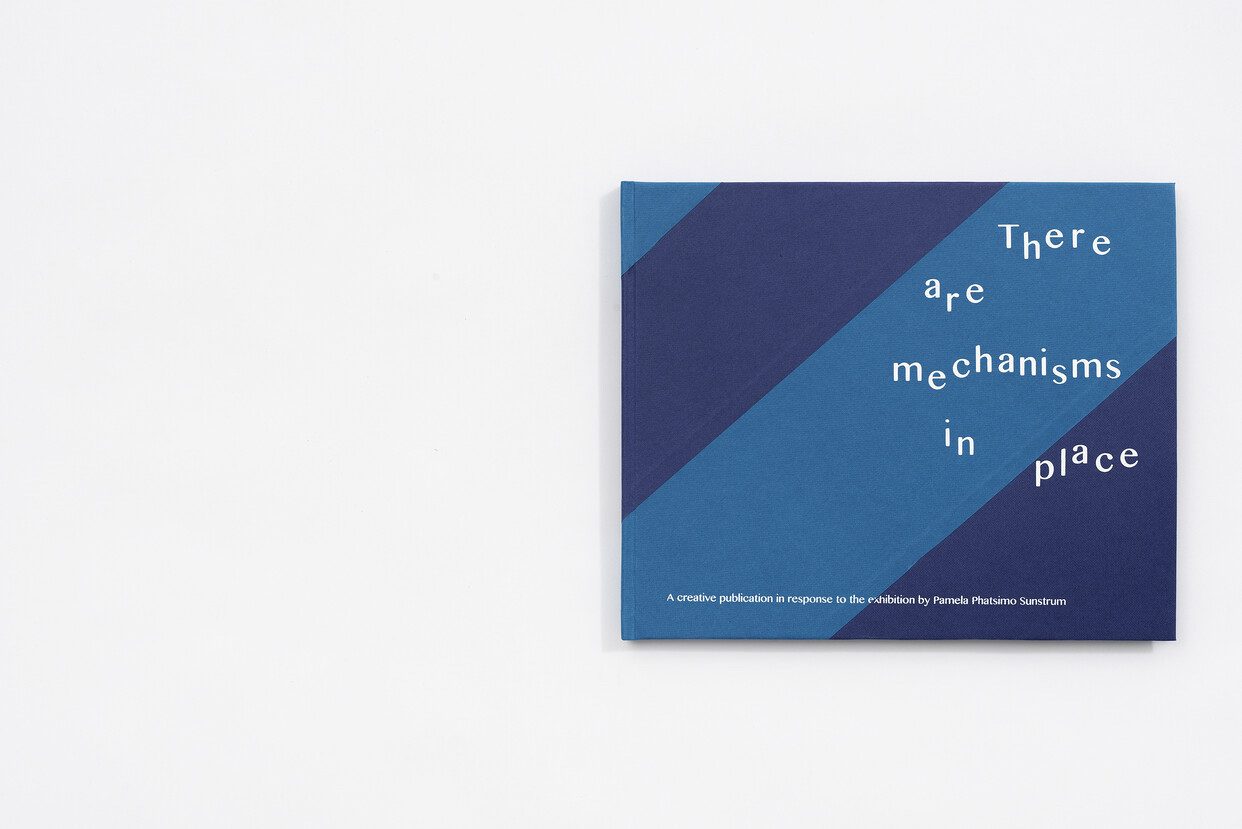 This menacing statement, spoken during what would prove to be a significant moment for South Africa’s post-apartheid higher education, gave rise to the title of artist Pamela Phatsimo Sunstrum’s exhibition There are mechanisms in place, which showed at the University of Cape Town’s Michaelis Galleries in 2018. The exhibition was a product of the travelling exhibition Fantastic (2015), curated by Nomusa Makhubu, associate professor at Michaelis School of Fine Art, and Nkule Mabaso, Michaelis Galleries curator, which featured Sunstrum’s work alongside other artists from various countries. Based on her contribution, Makhubu and Mabaso invited Sunstrum to create what they call participatory and site-specific wall works for Michaelis Galleries, as part of an effort to challenge unfavorable perceptions of the space and its encounters, and to confront its colonial histories.

This sequence of events is recounted in the introductory essay to a creative publication of the same name which responds to the exhibition, which has just launched after two years of editorial processes. Makhubu and Mabaso also explain in the text that Sunstrum was invited to create an exhibition for Michaelis Galleries because her work contributes “to the broader conversation about biopower and biopolitics in relation to the reproduction of neocolonial mythologies.” In an artist’s statement in the publication, Sunstrum states that her work seeks to “to explore parallels between ancient cosmology and advanced theories in science.” 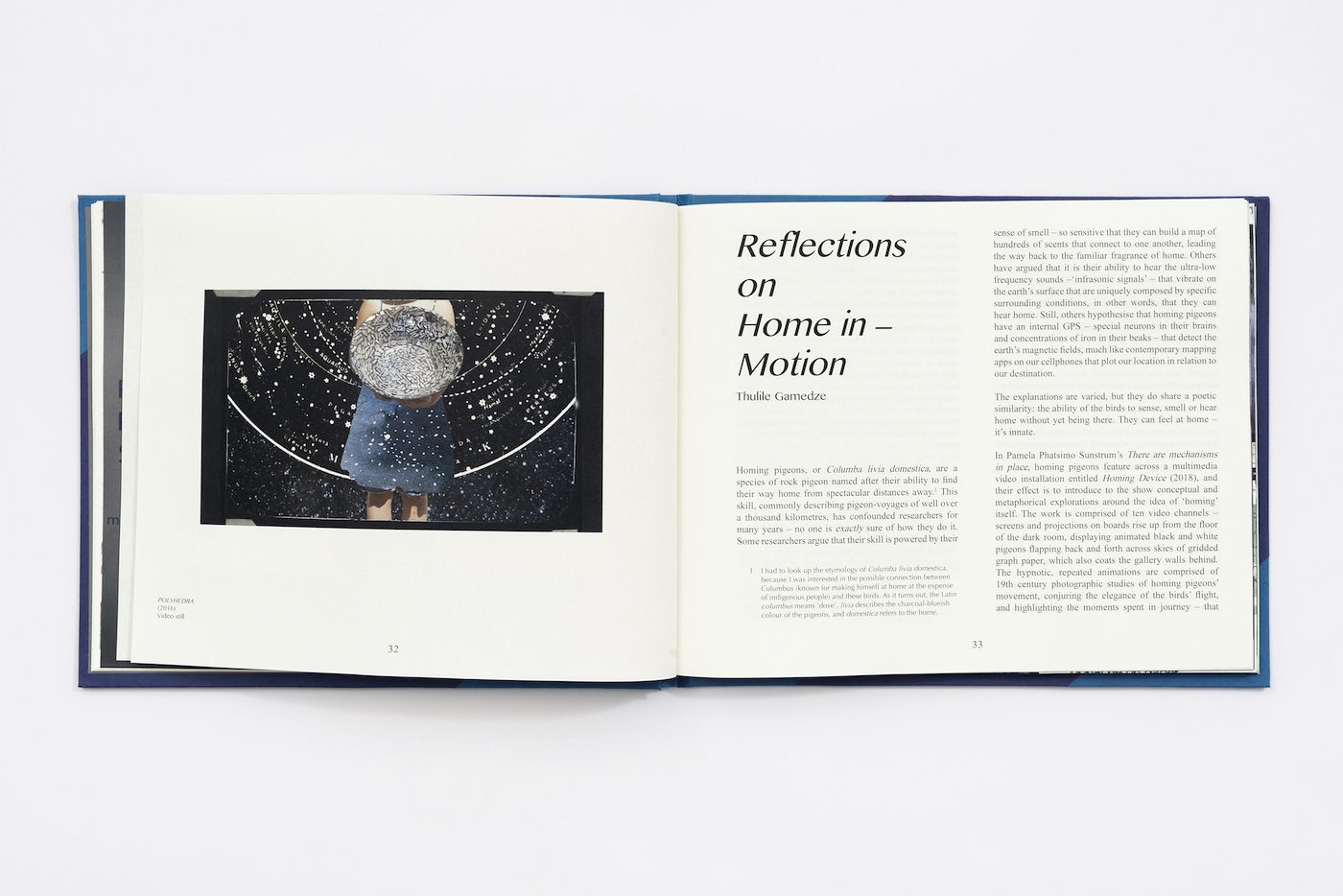 The There are mechanisms in place publication probes these statements using meaty essays, poetry, and images that respond not just to the exhibition but to Sunstrum’s work more broadly and her working concepts. The contributions – by Makhosazana Xaba, Thulile Gamedze, Toni Stuart, Philiswa Lila, Refilwe Nkomo, Amie Soudien, and Bonolo Kavula, with Amogelang Maledu as their production assistant – also collectively delve into the moment around Blade Nzimande’s speech through Sunstrum’s works.

The fact that the contributors are all Black women reinforces the importance of Black women’s narratives and their place-making in this context and in the world at large. Several other things also stick out about this publication. What is immediately striking is the ingeniously interactive design and layout, by Simnikiwe Buhlungu. I enjoyed flipping through small-format zines affixed to the book’s pages, at another moment scanning a QR code which leads to spoken poetry titled A Gimbal of Homing by Toni Stuart, and then finding myself unfolding a poster of responsive illustrations by Bonolo Kavula. This interaction between texts and images prompt the reader to think about process, time, pleasure, intrigue, and conceptual investigations, which are all concerns found in Sunstrum’s work and are often reflected in the figures and settings in her paintings and drawings. 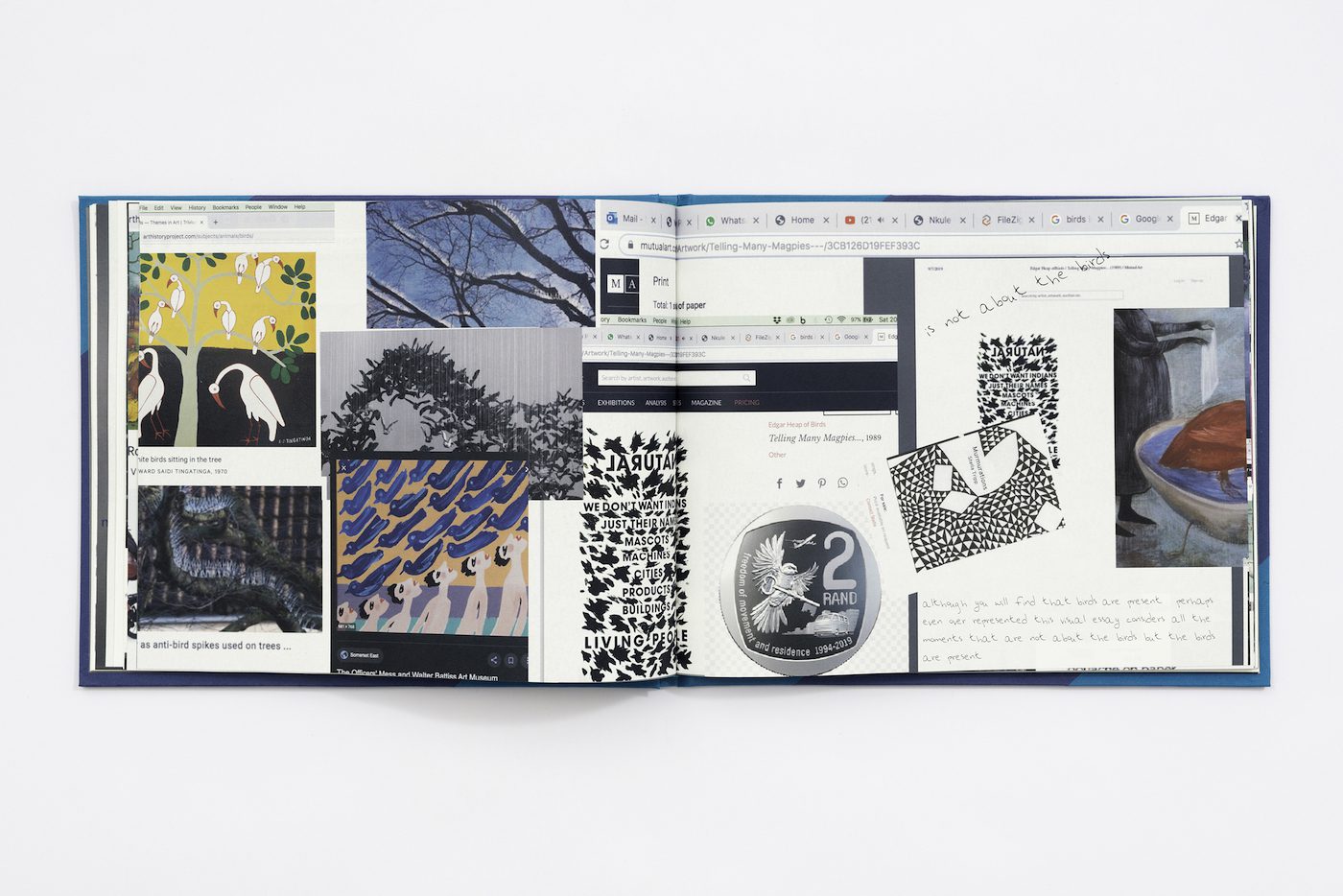 While there were many other artworks in the exhibition, what seems to be the clearest thread between the essays is the work Homing Device. Homing Device is an animated installation of homing pigeons in flight. These pigeons have the ability unfailingly to find their way home from huge distances. Gamedze uses the work to create a multifaceted reading of home, homing, and belonging as ever in a state of flux due to factors such as migration, border enforcement, displacement, class, history, and race. In South Africa, for example, land rights are still a contested issue and many Black people remain displaced, excluded and landless. Lamenting her inability to find home, Stuart appeals to the pigeons. She writes:

the mother is dead. the girl is a broken

– a sob, solid and still, falling into and

Against every surface while breaking.

Rhythm will not live in her limbs. please Pigeon, teach me your maths.

Mabaso references the pigeons in Homing Device through a visual essay of assembled images from an internet search of birds represented in the works of artists such as Wangechi Mutu, Jane Alexander, and Helen Sebidi, as a study of what these images collectively signify. Paging through the essay, however, you will read her caution: “this visual something something, like this publication of essays and creative responses, like the exhibition is not about the birds.” 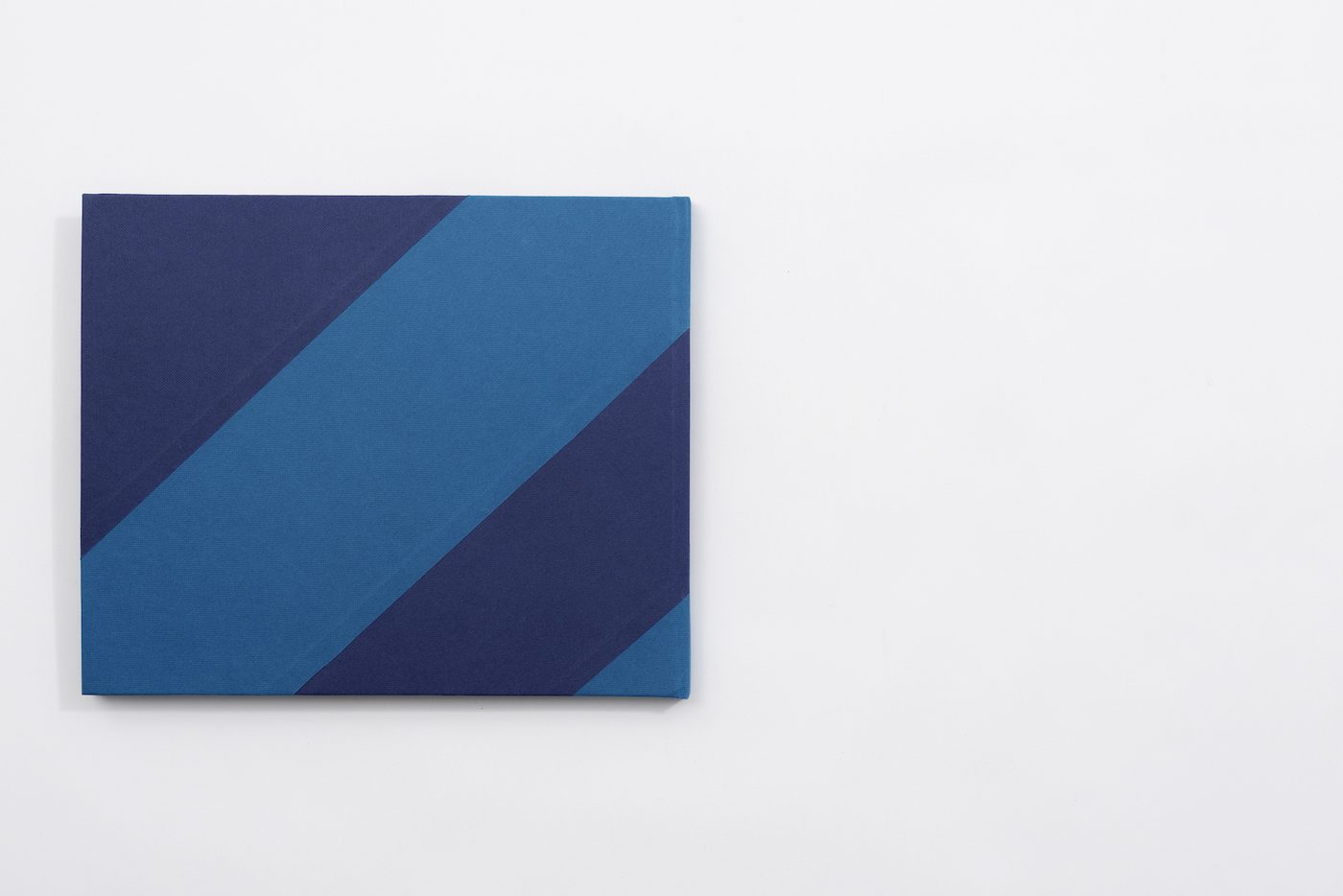 Mabaso’s words bring to light various intricate themes found in Sunstrum’s work that require careful attention and close reading. Part of her investigation to ancient cosmology and science, Makhubu’s essay, written in isiZulu and titled Indalo!, offers an exploration of what it means to create science, ways of knowing, embodied knowledges and knowledge productions in post-colonial and post-apartheid times for Black people.

There are mechanisms in place is a beautiful publication that will bear repeated readings. It allows the reader to imagine and think with and through Sunstrum’s work about individual and collective mechanisms for navigating and place-making in the world. It also expresses the initial curatorial intensions behind the physical exhibition, intentions which have been lucidly translated onto the book’s pages in thoughtful expansiveness.

There are mechanisms in place (2020) is published by Michaelis Galleries, University of Cape Town.