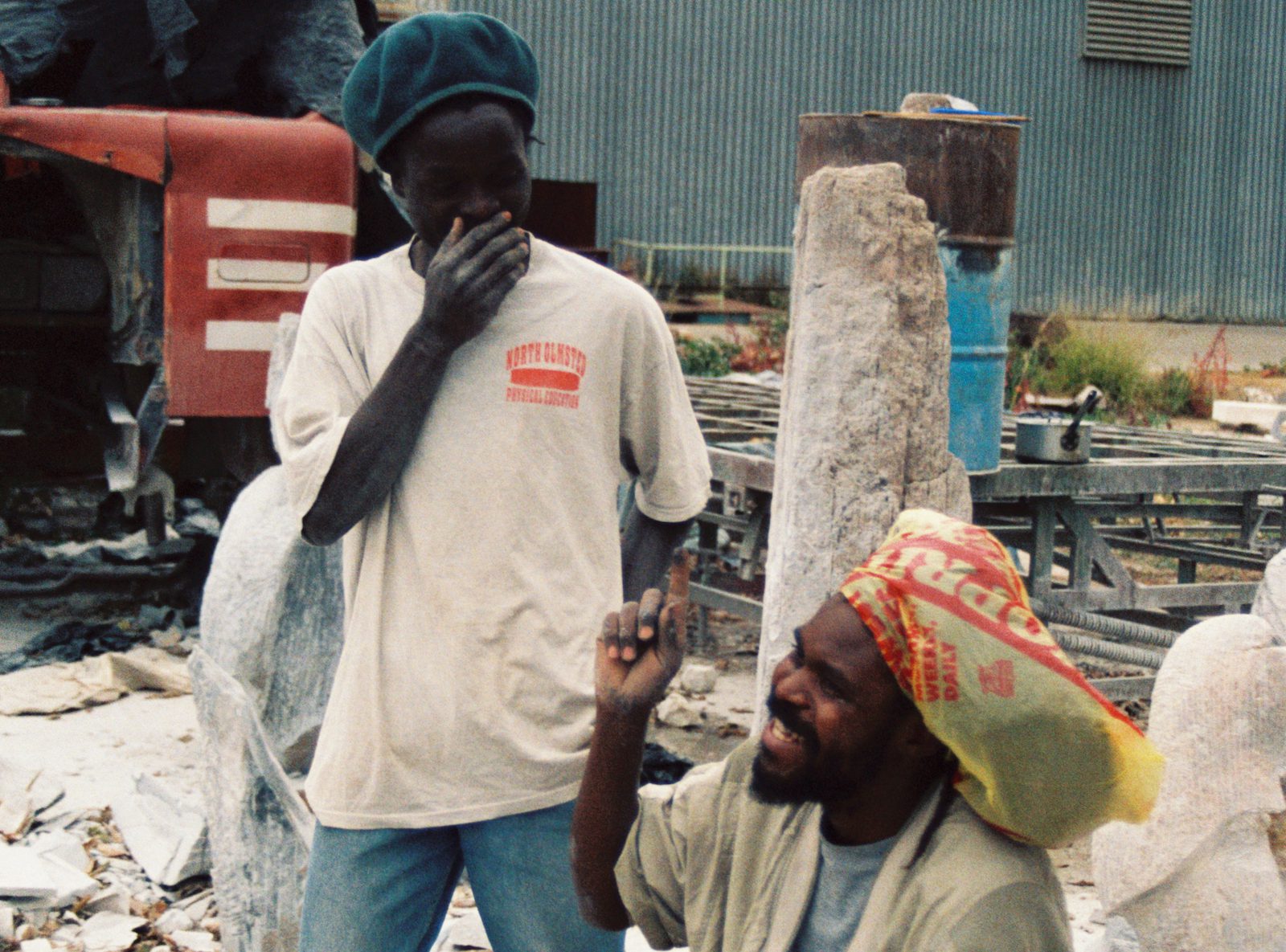 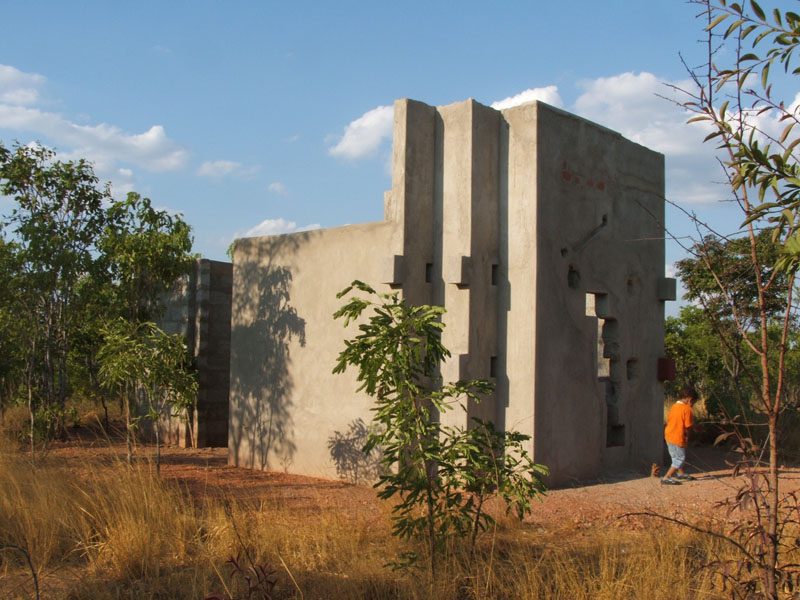 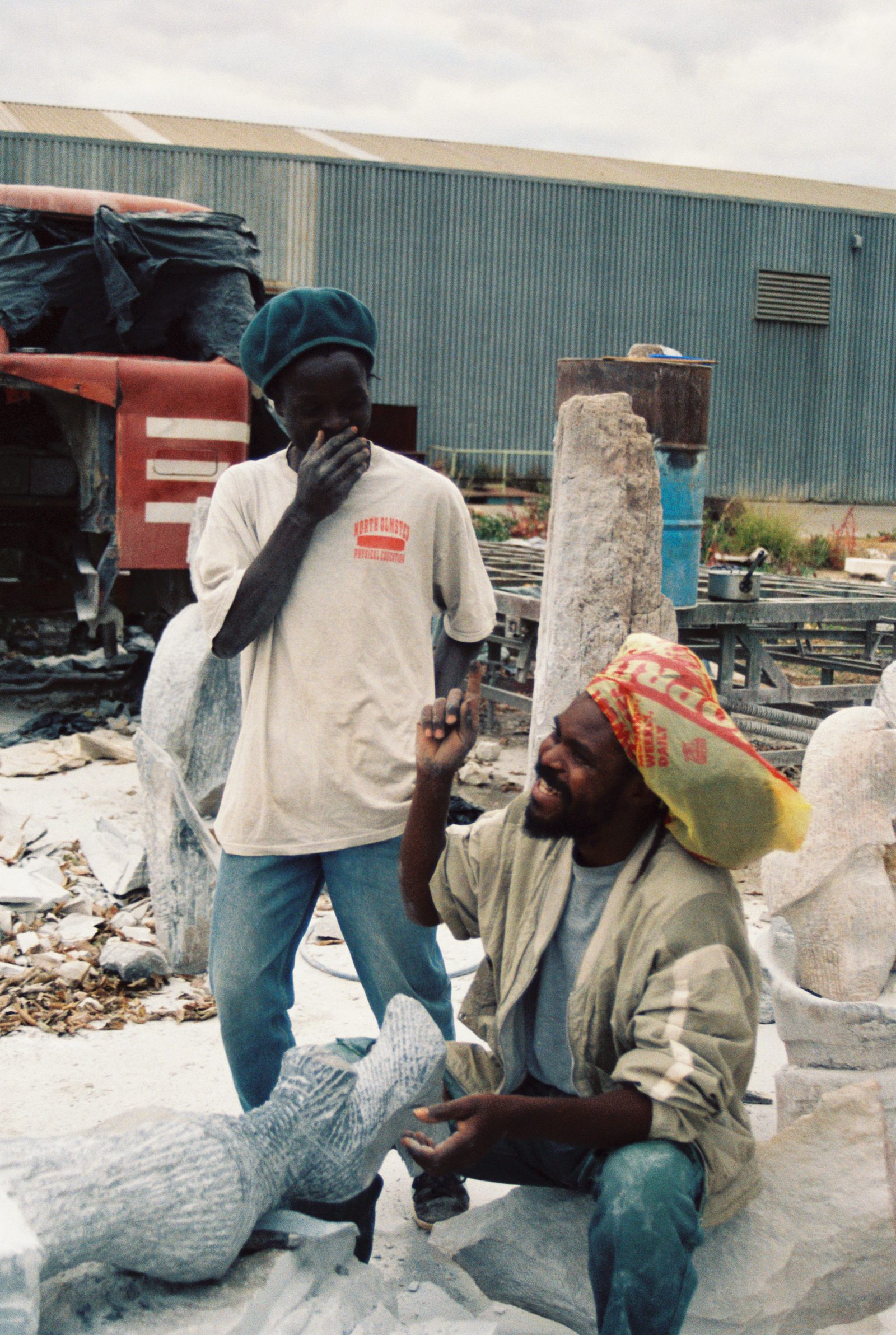 Rockston Studio is an artist-led project in the Zambian capital Lusaka whose ethos of self-sustenance is a model of innovation, writes David Chirwa

Rockston Studio, founded in 1985, is a training space for young people to become visual artists through apprenticeship. By artists, for artists.

The first Rockston artist, Lutanda Mwamba, trained himself through exposure to other artists and their works while he had a job as a gallery assistant in 1985.  After about a year of experimenting with mainly lino and woodcut printmaking, he decided to hold a exhibition and urged me, his friend and assistant, to take up stone carving. Without any art background, I thought it impossible and completely out of the question. I had never dreamed of becoming an artist. Following up on his prodding, Lutanda came home from work one evening with a set of chisels and threw them onto my lap.

“I want to work on a lino and woodcut exhibition,” he said.  “I will cover the walls of the gallery with the prints, and you will fill the gallery floor with stone carvings.”

“You are kidding, right?” I responded.  “I have never even made a single linocut print or a decent drawing. How do you expect me to carve in stone?”

“I will help you,” he mused, smiling.

“You have never even made a single stone carving!” I said to him.

“I will guide you,” Lutanda insisted. “Just believe.”

We started off with Lutanda working on one half of the sculpture, then I would copy it to make the other half. Two years later we had our first exhibition.

The stone carving pulled me in and an artist was born, as well as the idea of Rockston. If I could learn through this apprenticeship, it became very clear to us that a lot others could and should, especially in the absence of any formal art schools at the time.

While I was working on my sculpture from sunrise to sunset, young people from the neighbourhood got drawn to the madness and energy emitting from the studio. Quite soon after the exhibition, I participated in the Triangle Network of artist workshops called Mbile. And this opened a new window of exposure for me through workshops and residencies. When young people from the compound saw sculpture taking me to Namibia, Zimbabwe, London, and New York, and even buying a wreck of a car, their interest solidified: a small group of youngsters gradually gathered around to learn.

With the exposure from traveling for workshops and residencies, the awareness or need to move away from figurative and object-oriented work became increasingly pressing. I soon realized that an artist’s income is highly irregular, especially when moving towards abstract and conceptual art, hence the need to devise a way to create an income besides the one from art.  The desire for buying the car wreck was never to enhance my personal comfort or status, but to create an income by employing a driver to use it as a make-shift taxi while I was carving.

The little income from the car greatly helped me and the small group to focus on work, facilitate food, transport, tools, and other necessities. This is the cornerstone of the Rockston concept: self-sustenance, not relying on external funding to operate and develop, but facilitating and developing each other.

Rockston has produced successful, self-reliant artists, maturing to conquer the globe artistically. With a simple method of sharing knowledge and experience, a new generation of artists emerged. They progressed from an informal platform of learning to take on formal degrees abroad, which eventually led to the first Zambian artist, Anawana Haloba Hobøl, participating in the 53rd Venice Biennale in 2009.

The culture of waiting for the Messiah or donor community to intervene is overwhelming. Waiting for a cosmic or foreign will to change things, we are stubbornly refusing to realize it is our own will and hard work that can set us on a path to homegrown innovation. What alternative education can ignite a change in attitude and infuse a strong desire to create an African civilization at par or even better than the dominant Western and Eastern societies?

The idea of Rockston is as vibrant as ever. It is neither a place nor an institution. It is a principle of delivering skills, knowledge, and conscious discussion around art.  It is a philosophy of competitive, sustainable existence.  It is an experimental unit of thoughts and actions, passing through different phases, until a method of shaping is carved out that should produce world-class artists and people: where sharpened iron continues to sharpen iron, and students are challenged to be better than their masters at reaching new heights.  Rockston Studio 1985 is only active when this responsibility is taken on by the trained artists.

David Chirwa is an artist and the co-founder and director of Rockton Studio in Lusaka, Zambia.