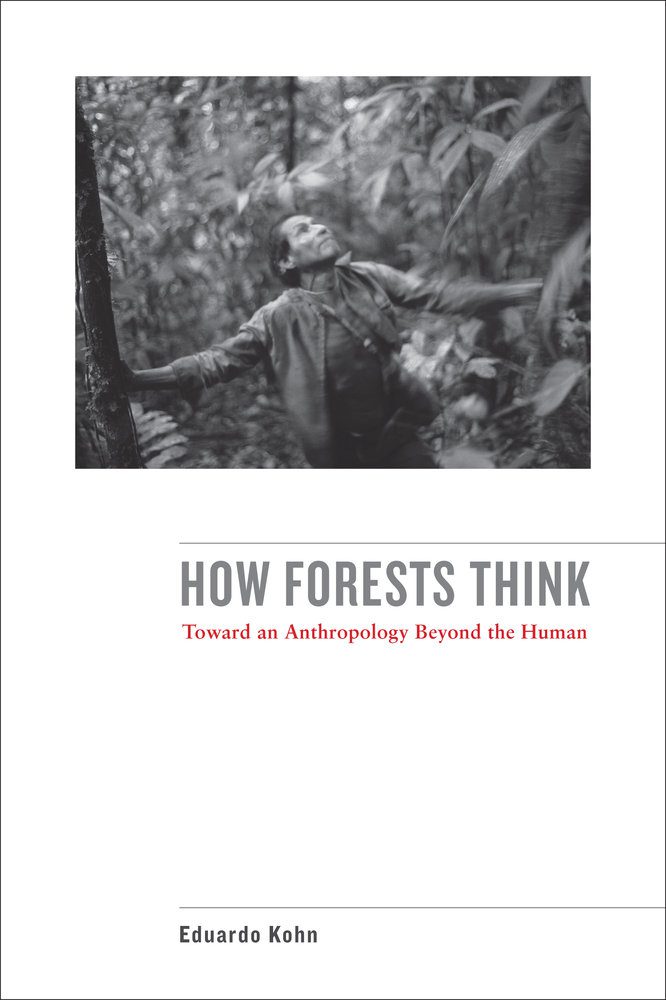 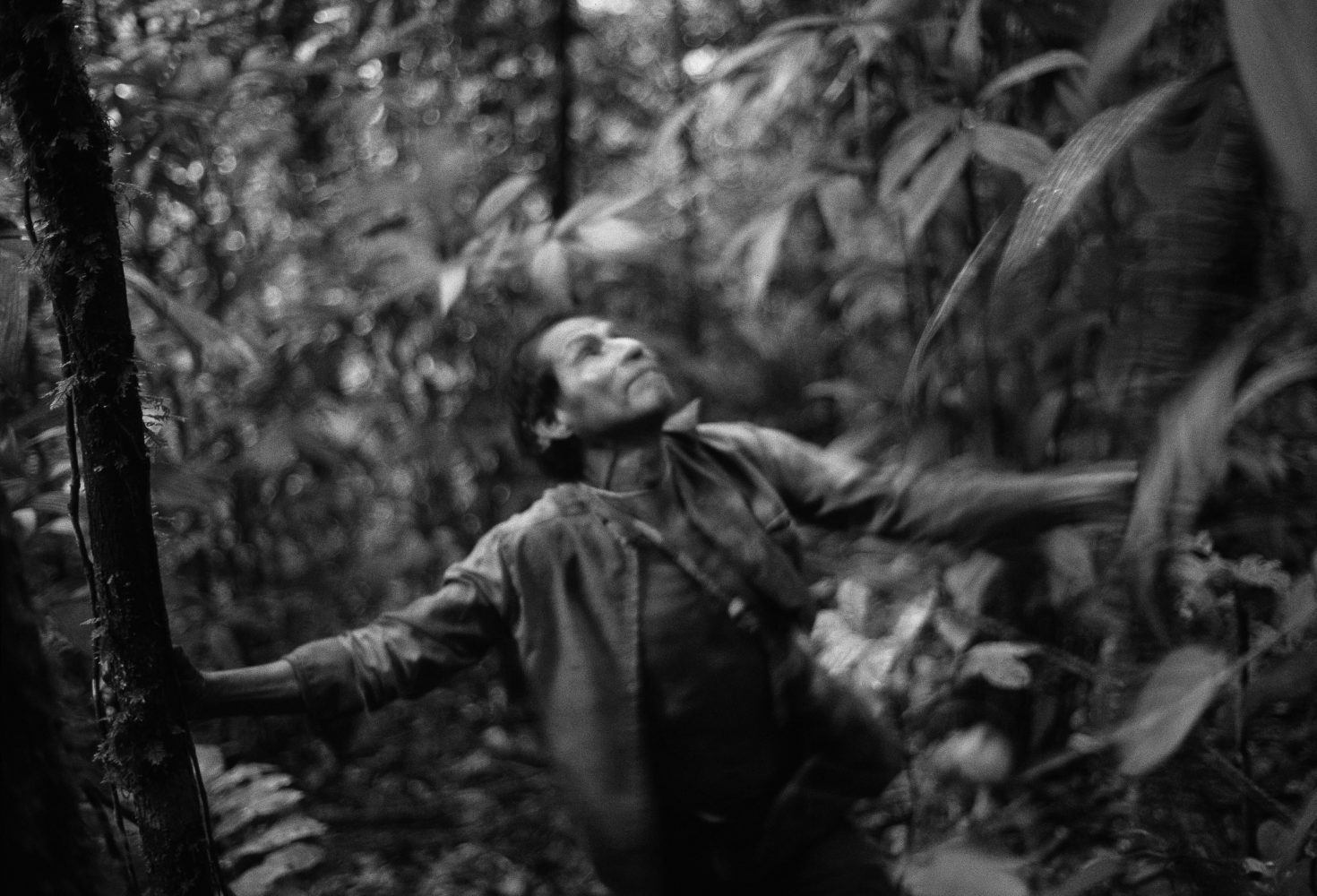 Decentering the I: How to Redefine the Human

Our Deputy Editor Will Furtado argues that indigenous knowledge has always held the solution to ecological catastrophe that is fueled by placing the human above all else.

Among the very few silver linings of the ongoing pandemic, an indisputable one is the drastic reduction of CO2 emissions[1] as a result of travel restrictions. That is, with all due respect and not attempting to be talking on behalf of the environment.

This comes along with news that China’s population has potentially peaked[2] and falling global birth rates, both of which have been a tonic for our ailing planet. For a while now, governments have been alarmed at the prospect of the extinction of the (human?) race and some have introduced measures. Even if some of those reenact the deathless dynamics of oppression that ruled our world thus far and put into question again the very need for our existence. For instance, in recent years, Hungary[3] has offered incentives for families to reproduce but not without a nationalist anti-immigration rhetoric, while Iran halted state provision of contraceptives and vasectomies.

Obsessing over depopulation is not only about nationalist agendas but also about centering the human to the detriment of all else. In the book How Forests Think – Toward an Anthropology Beyond the Human, the Associate Professor of Anthropology at McGill University Eduardo Kohn challenges the foundations of anthropology, calling into question our central assumptions about what it means to be human, and human supremacy. Based on his research in the Amazon, Kohn explains that “selfhood is not limited to animals with brains. Plants are also selves. Nor is it coterminous with a physically bounded organism. That is, selfhood can be distributed over bodies (a seminar, a crowd, or an ant colony can act as a self), or it can be one of many other selves within a body (individual cells have a kind of minimal selfhood).”

The centrality of the human is also to be found in the arts with no less nefarious ideologies than in politics. Take for example terra0[4], a project by the artists Paul Seiler and Paul Kolling launched in 2016. The idea behind terra0 is to create a self-sustaining area of German forest in which the forest’s software autonomously sells logging licenses on blockchain and monitors its resources without any human intervention. The goal being to create the world’s first self-owned non-human entity, when the forest eventually purchases its land back from its designers.

Not only is using blockchain technology to care for the environment an oxymoron (given the high energy cost of transactions), applying human-inspired regulatory practices to a forest misses the point of ecology. In May, even the dubious Tesla[5] announced that they would no longer accept Bitcoin payments over the impact of mining. “To imagine an anthropology beyond the human that does not simply project human qualities everywhere we must situate morality ontologically,” says Eduardo Kohn about how humans must relate to nature if we want to decenter the human. He also elucidates that the possible worlds that we imagine with other beings must feature an ethical practice of clarifying what kind of flourishing to encourage and at whose expense.

Recentering flora and fauna in epistemology also means embracing the limitations of the human, and with that also deconstructing the myth of the white male savior and their techno-patriarchal capitalism, as theorized by Paul B. Preciado in Testo Junkie (2008), and explored in Heba Y. Amin’s Operation Sunken Sea, (2018), as well as in Trisha Baga’s 1620, (2020) and Nikita Gale’s DRRRUMMERRRRRR, (2019/21), both on show at the exhibition in Cincinnati and Berlin. According to Indigenous culture in central America many solutions humans have sought were always already there such as the utmost respect for nature, the interconnectedness of the planet and universe, and the lack of hierarchies between nature, animals and humans. Kohn also explains that when we turn our ethnographic attention to how we relate to other kinds of beings, our anthropological tools (which have the effect of divorcing us from the rest of the world) break down. In this sense, it is indigenous knowledge that can work as the replacement tool to reconfigure how life can exist and thrive on Earth. As Frank B. Willderson III points: the full capacity of life can only be known through its other.

In Grada Kilomba’s video and performance installation Illusions Vol. I, Narcissus and Echo, 2017, the artist tells a tale of how as with Narcissus, white culture is obsessed with itself. Also as with Narcissus, thinking animals are obsessed with themselves. But in (what bell hooks calls) a white supremacist capitalist classist patriarchy, this obsession with centering the human not only comes at the expense of nature but also at the expense of those society still treats as less than human – anyone who falls off the cis het abled wealthy white male matrix. This explains how it took global protests to grant George Floyd the bare minimum of justice, when his murderer was convicted[6], but not for Breonna Taylor; or why pro-Palestine peaceful protests have been met with police violence in Paris[7] and Berlin[8]; or why HIV-positive trans sex workers in Colombia are refused medical attention[9]; or why we still don’t have a male contraceptive pill.

With this, in order for us to truly decenter the human, and hence save what’s left of our planet, society as a whole also needs to reassess and redefine the human and its inherent genocidal animality in relation to a no less inferior nature, in theory and above all in practice.

Will Furtado is an artist, writer and the deputy editor of Contemporary And (C&).

How Forests Think – Toward an Anthropology Beyond the Human by Eduardo Kohn is one of the books featured in the C& Center of Unfinished Business, in a cooperation between Kunstraum Kreuzberg and Contemporary And (C&).