Another year is coming to an end in which we have grown and expanded but not without your support! With the launch of our Latin American sister site we have produced an even more expansive set of articles with new geographical focuses. From Algeria to Argentina these are the most read stories of 2018.

How 1960s Algeria Became a “Mecca for revolutionaries”

The political and cultural repercussions of the 1968 global riots have been extensively documented. What often goes unnoticed, however, are the conditions that brew the mood of 68, which started with anti-colonial movements in Africa that would later spill over to the rest of the world. Such events include a student protest in 1961 Dakar against the assassination of the Congolese leader Patrice Lumumba. Fifty years on, C& revises one of the most important decades of the 20th century with a series of newly commissioned articles. This time around we look at the significance of the Panaf festival which brought together many liberations movements from the “Global South”. 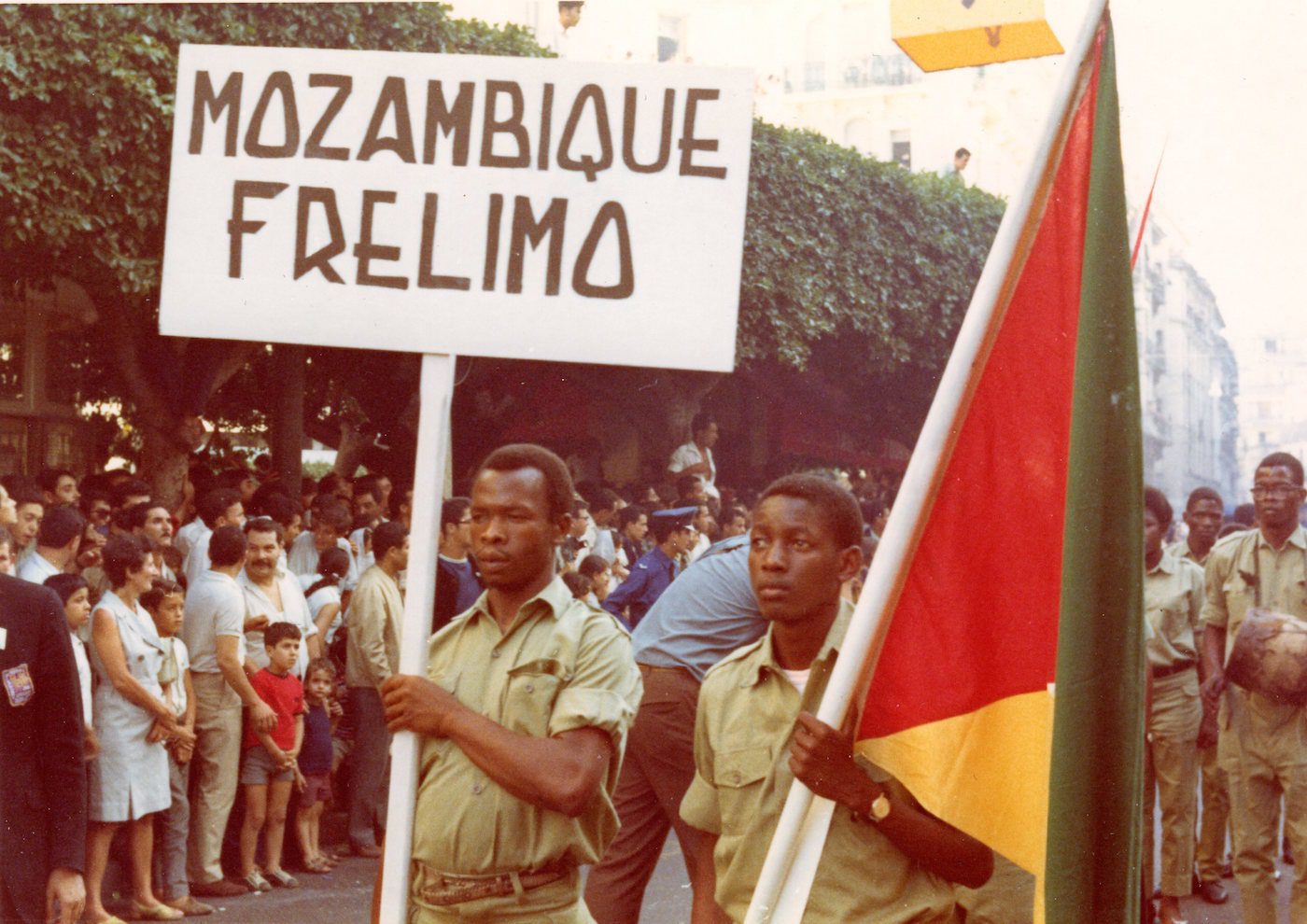 In this series, C& and ArtsEverywhere commission texts inspired by the books in C&’s Center of Unfinished Business last installed at the Akademie der Künste in Berlin in 2018. Political activist and culture and media theorist Nelly Y. Pinkrah is inspired by Langston Hughes’ The Ways of White Folks and James Baldwin and Margaret Mead’s A Rap on Race. Is it possible to talk about an ordinary German experience as a structurally racialized one in the sense Baldwin and Mead did? Pinkrah thinks so. Here she connects the dots between racisms of the past and present to show how things become invisible when they become structural. 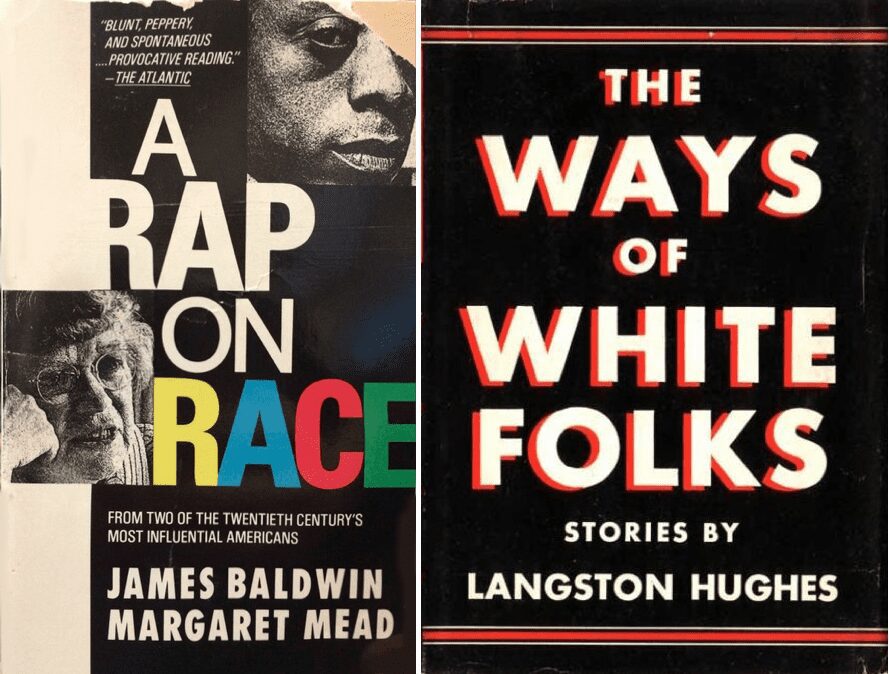 The Ozhope Collective and the Oil Debate in Malawi

Oil is a tricky good, especially when found in the waters of a community that depends on the cleanliness of its lakes – for fishing and livelihood. It’s these kinds of political topics that excite the artists of Malawi’s Ozhope Collective. Emmanuel Ngwira writes about their attempts to unmask shady business deals and a seemingly neo-colonial form of capitalism. 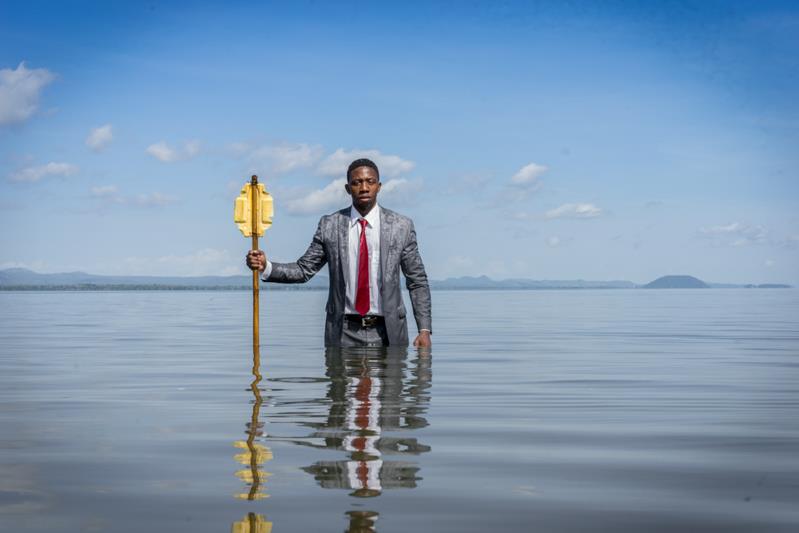 Les Ateliers Sahm was one projects taking part in the “Off” program of the 13th Edition of the Dakar Biennale. This year’s exhibition was held in two different venues and is set to launch the career of a new set of emerging African artists. 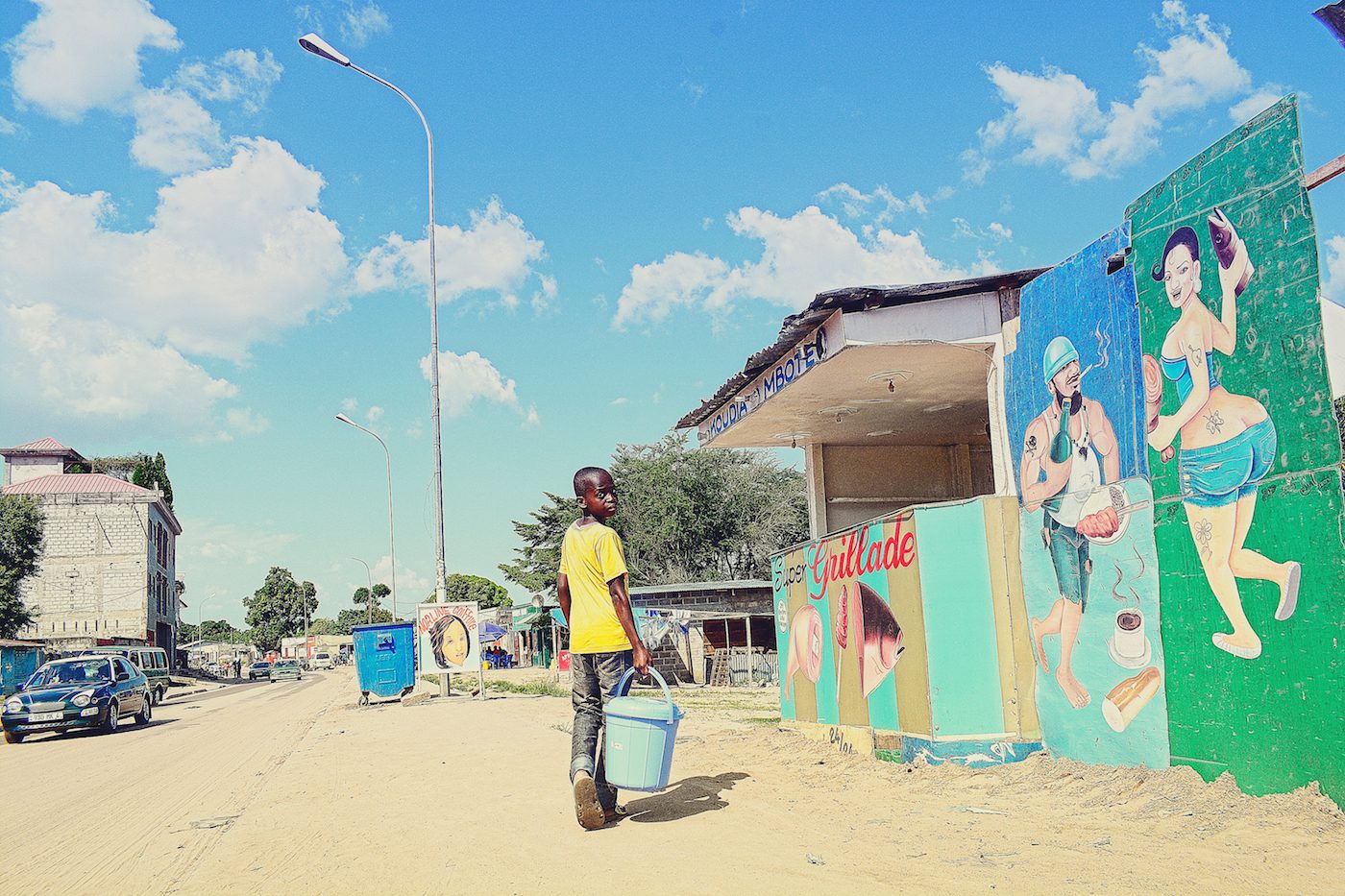 When representing Black life in art, curators in Europe tend to focus on US experiences. In this short essay, our author Martin Martins looks into the perils of such curatorials decisions. 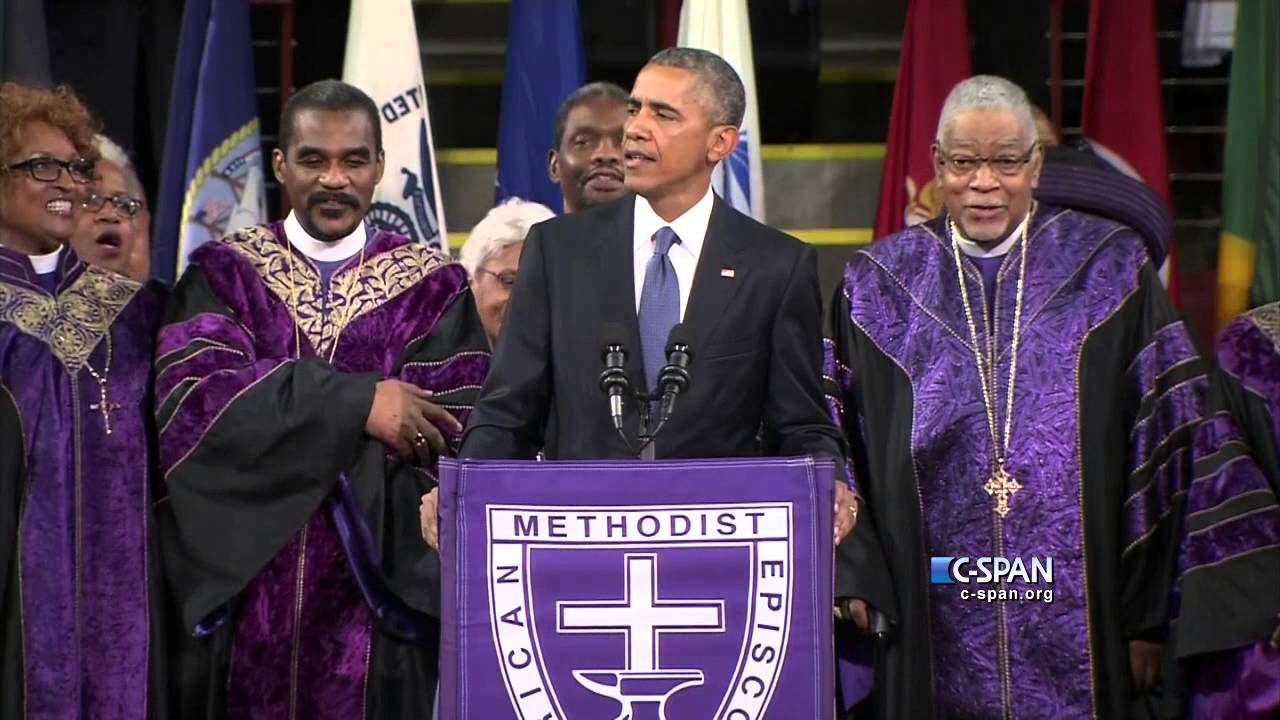 The “disappearance of the black” in Argentinian identity is one of the most intriguing mysteries in the country’s history. Artist Adriana Bustos talks about her project “The Return of the Repressed”, which examines the profound distortions related to African legacy in Argentina. 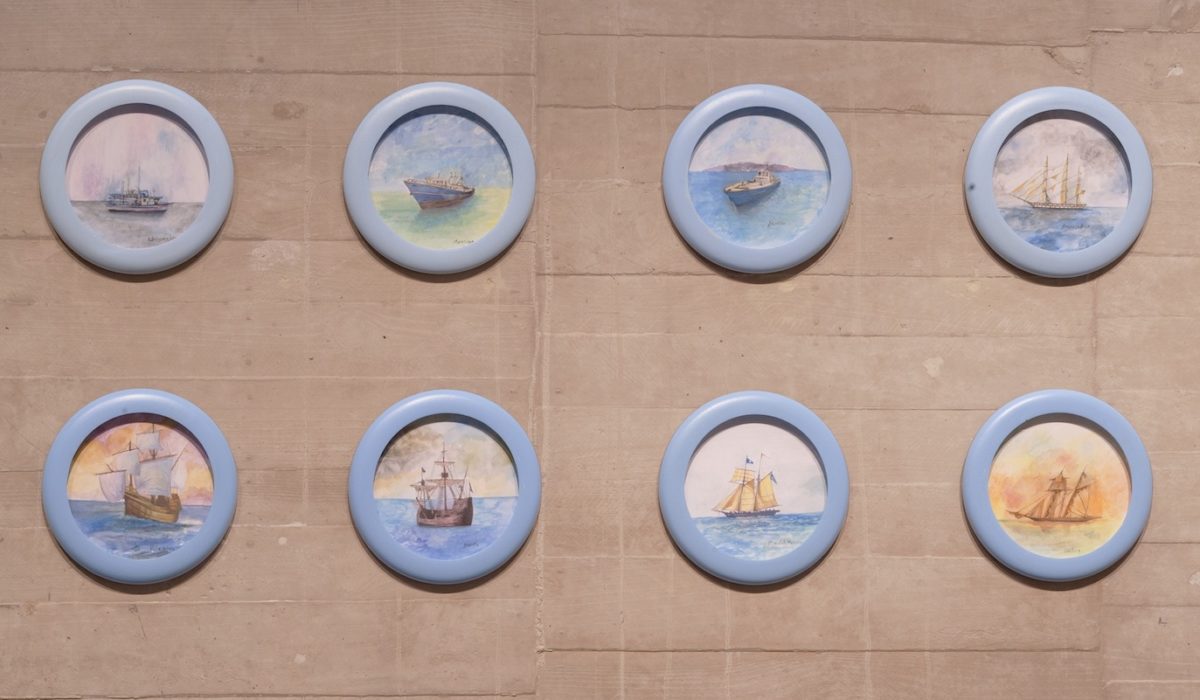 Adriana Bustos, The Sea and its multiple tributaries, detail, part of the Return of the Repressed, 2017. Courtesy the artist.

Sara Blokland: “Who is allowed to be in the picture?”

The Netherlands was one of the most belligerent European colonial empires. Driven by commerce and spread over four continents, their imperial ambitions changed the lives and cultures of millions of people from Indonesia to the Caribbean. In this series we speak to artists and arts practitioners dealing with the legacies of that empire, in the Netherlands and beyond. Here, the artist analyses with Theresa Sigmund the contexts of historical photography in the former Dutch colonies and the art scene in the Netherlands amid an increasingly right-wing environment. 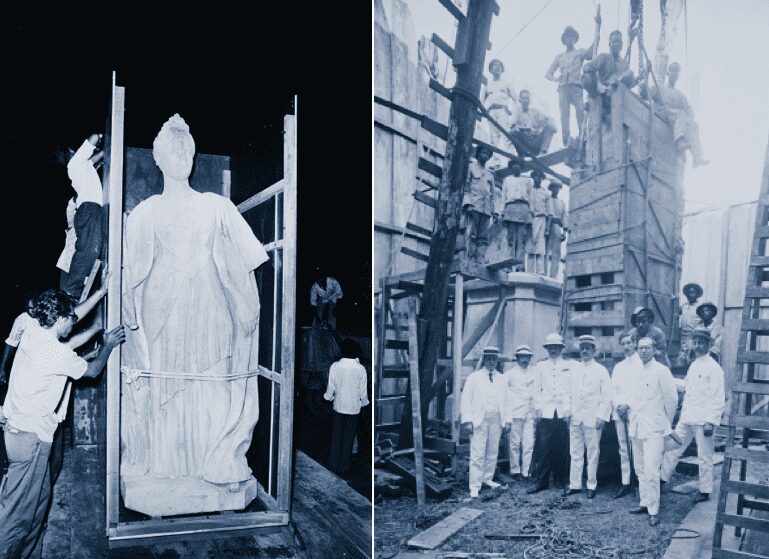 Sara Blokland, Srefidensi, 2016. Courtesy the artist. (The statue of Wilhelmina – research project. A photographic perspective on histories of resistance and emancipation in Suriname)