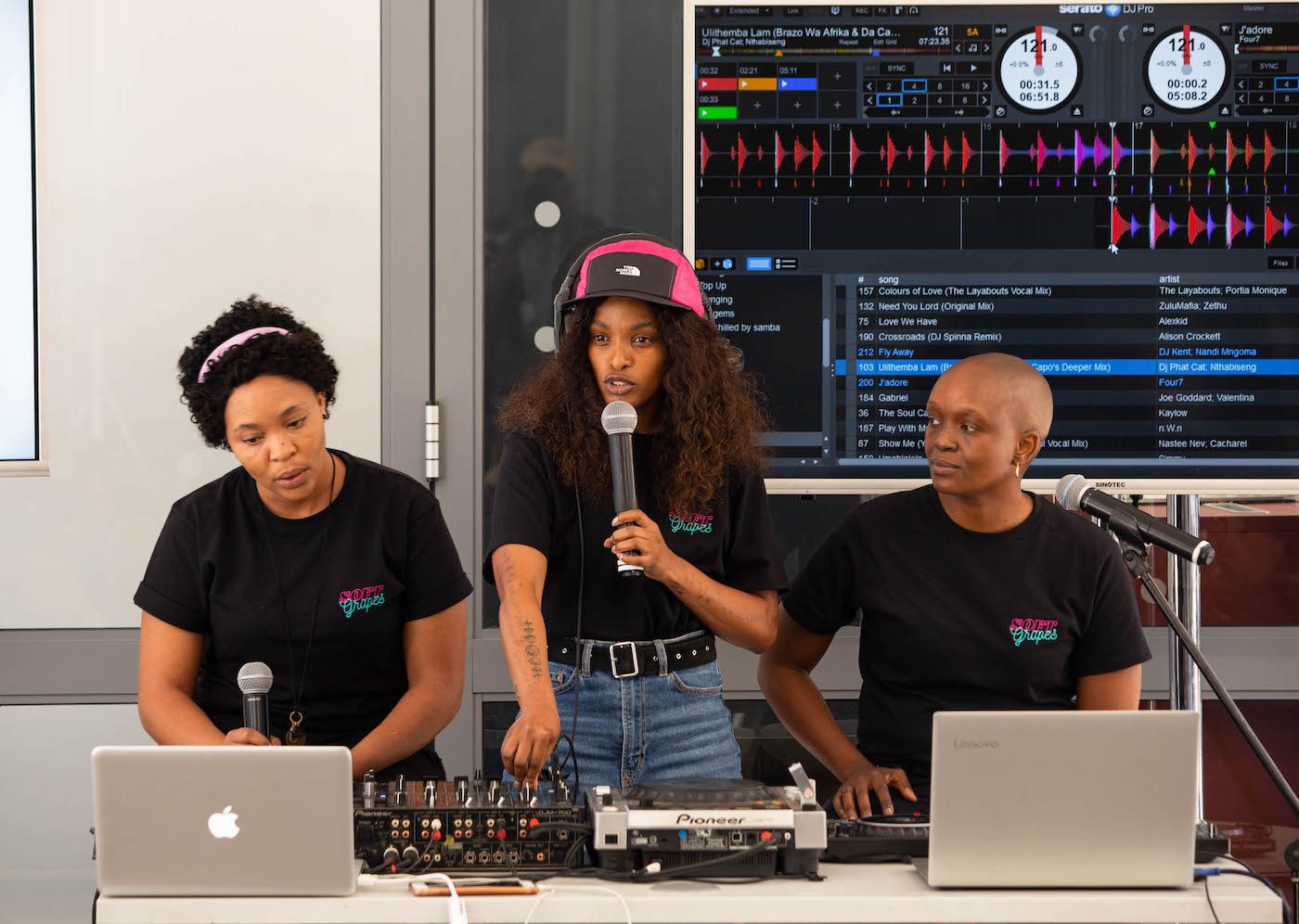 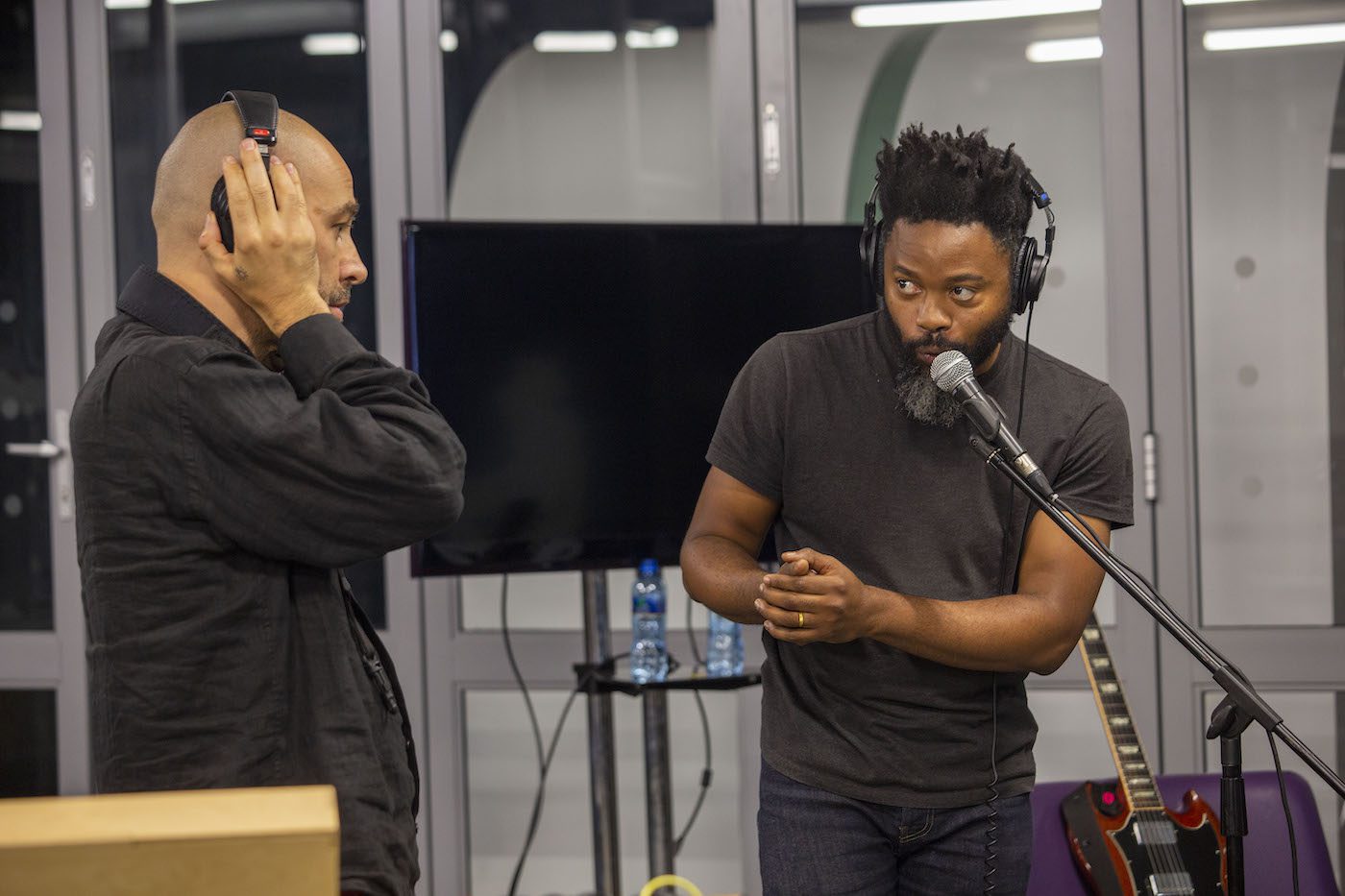 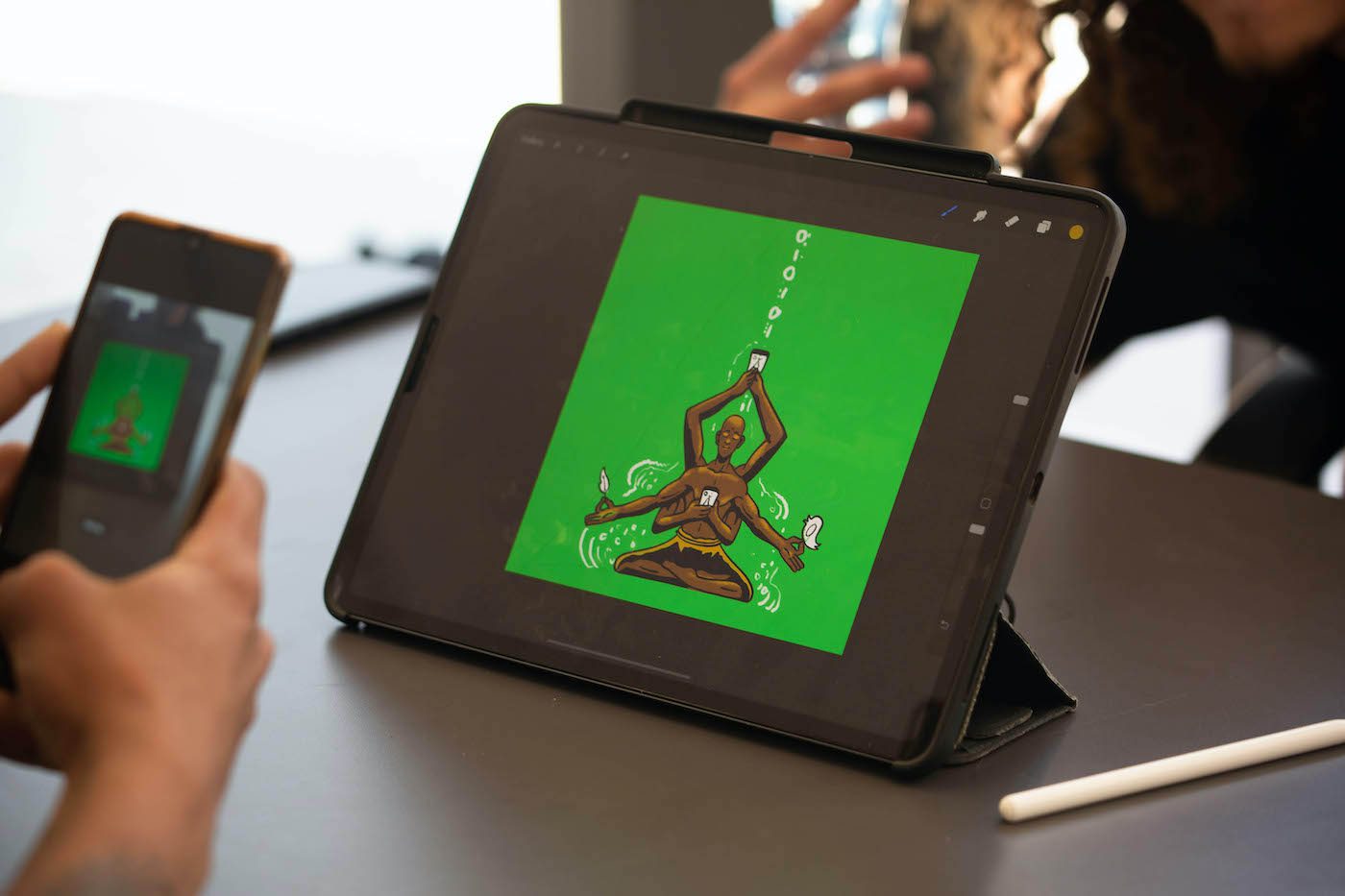 Building as a Way to Project Ourselves into the Future

The 2021 edition of Fak’ugesi – African Digital Innovation Festival in Johannesburg focused on the power of imagining new futures through technology.

Against the backdrop of protracted uncertainty owing to the global pandemic, we have witnessed technology become the source of our displeasures and the enabler of our much-needed connection. It is within this fold that the Johannesburg-based Fak’ugesi – African Digital Innovation Festival returned under the theme “Build Coz You Have To.” Dubbed a “phygital” (physical and digital), this year’s event was spread across ten days (14–24 October 2021) and delivered under the curatorship of Dillion Phiri. The newly appointed curator set the ambitious goal of covering six areas, namely: digital music, digital art, immersive media (AR, VR & IR), gaming, animation, and making (robotics and the internet of things).

The 2021 festival explored what building means now for creatives using tech, from no-code solutions and virtual goods to collaboration and the new creator economy. It emphasized the need to build not only for Africa but for the world, thus signaling that inasmuch as Africa has its own set of expectations, it is very much part of an international discourse. Dillion says this theme is intended as an invitation to African creatives to build because it is one of the most important things that they can do right now. This proposition seems to echo Okwui Enwezor’s idea about the question of “making”: “to produce has to do with challenging the complacency of mass consumption. To make is very crucial because we reinvest in the power of the imagination.” (1) Dillion says the theme was also an attempt to solicit heightened engagement from the creative community, and I understand the need for Africans to create and imbue the internet with multiple versions of ourselves. To make is to project ourselves into or onto the future.

In her opening address Dr Tegan Bristow, who has been instrumental in shaping the festival since its inception in 2014, announced that as Phiri takes over the curatorial dimension, she will shift her own focus towards developing two areas of growth, namely: training and research into digital creative industries in Africa.

The ten days of activity included the “10k Pixels live illustration battle” held in partnership with By Way of Illustration. NFTs also came under focus through three questions: what are NFTs, should we be paying attention to this trend, and do appropriate platforms exist for artists from the continent interested in participating in this trade?

Among growing concerns about the use of technology in surveillance, we saw a workshop that took a contrarian human-driven approach towards safety and security. It invited fifteen femme-identifying practitioners across the locales of Johannesburg, Bulawayo, and London to map their cities from the perspective of female safety. Delivered in partnership with UK-based organization Umbrellium, the workshop was led by designer and artist Ling Tan. It used Tan’s mobile-data-capturing app to aggregate data from taxi rides and city walks, and convert it into digital artworks shown at the festival’s digital exhibition.

Attention was cast onto the animation industry, and animators were asked how they were surviving under the strained market conditions of COVID-19. A roundtable on “womxn in animation” provided a sobering reflection on gender disparity in the sector. Artist in residence Ana Maria Baquero Tibocha (Colombia) collaboratively created an animation-centered lab that convened Latin American and African artists to investigate the sophisticated systems used in “informal” economies across Johannesburg and Bogota.

The sonic medium also had its moment through the classic reggae sound-system culture that emerged between Jamaica and Britain: Johannesburg-based artists Mpumelelo Mcata and João Renato Orecchia Zúñiga were met by Aniruddha Das and Trevor Mathison in London. The “phygital” approach established itself quite fittingly, presenting the synchronicity and technical challenges we’ve come to associate with technology.

A funding pitch forum titled Digital Intermediaries linked investors of digital innovation to ten promising intermediate projects in digital gaming and immersive media emerging from Senegal, Kenya, and South Africa. The aptly titled GAMES WE PLAY brought together activators in the gaming industry to speak about various market concerns – from the existing gap between audiences and creators on the continent to enabling African content to circulate in the global stage.

This selection of activity indicates that Fak’ugesi has once again concerned itself with Africa’s position in the areas of innovation, technology, and creativity while making clear linkages to global perspectives – the conversation with Latin America was an opportunity to forge South-South dialogues around common themes in this emergent field.

It is frustrating to be reminded of the segregated network in Africa, and Fak’ugesi has responded by forging wide-scale connections across regions, languages, and markets on the continent. Such a festival would be incredibly difficult to stage without a strong partnership base driven by a set of diverse motivations, beyond commercial and short-sighted gains. This building of community cannot be emphasized enough. It points to the potential of new relations on this continent, where human bonds triumph over the artefacts of the technological age, the coming together of people using technology to advance common human interests.

Russel Hlongwane is a cultural producer and creative industries consultant based in Durban. His work obsesses over tensions in Heritage/Modernity and Culture/Tradition as they apply to Black life. His said practice includes cultural research, creative production, design, and curatorship.