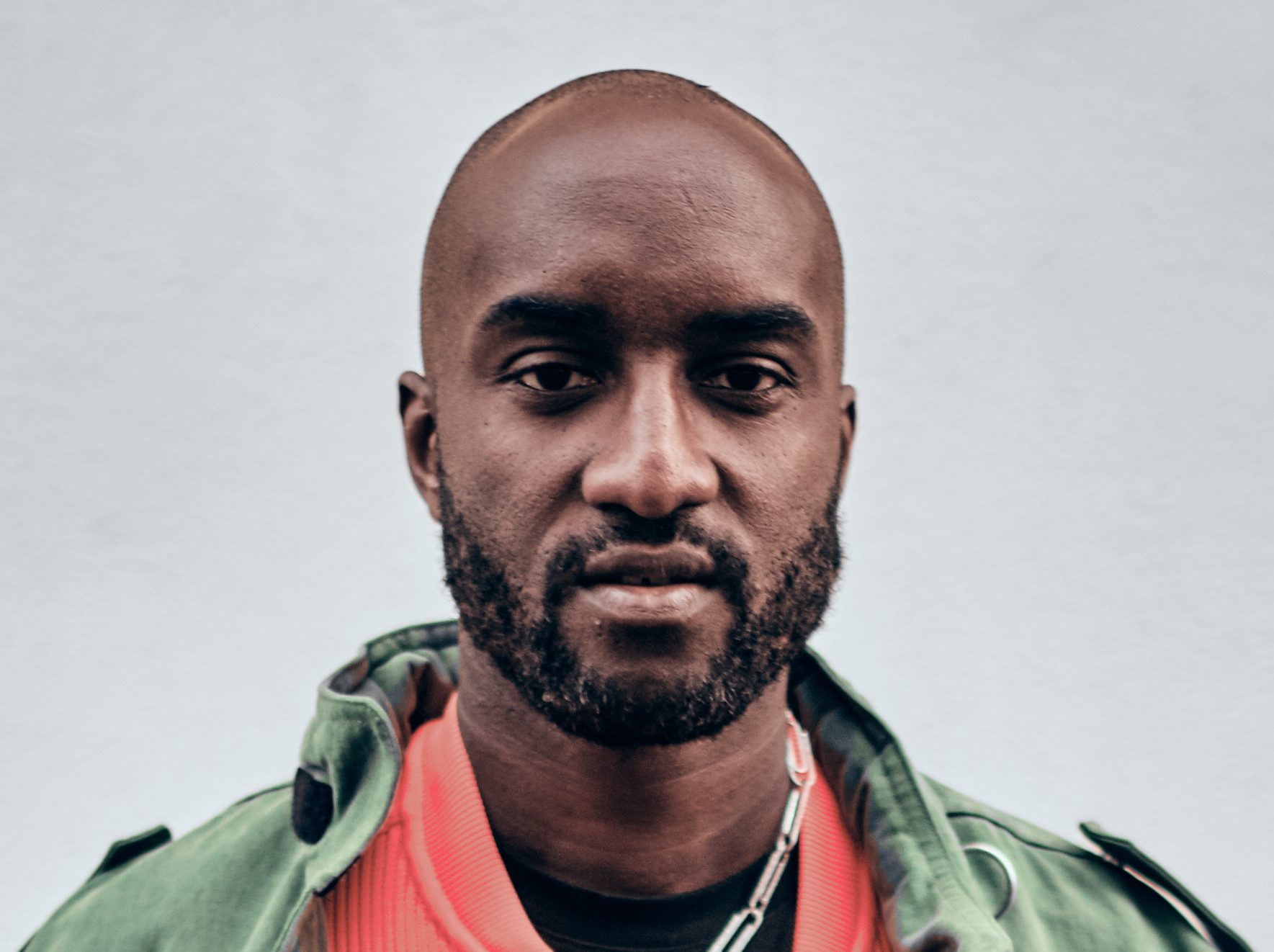 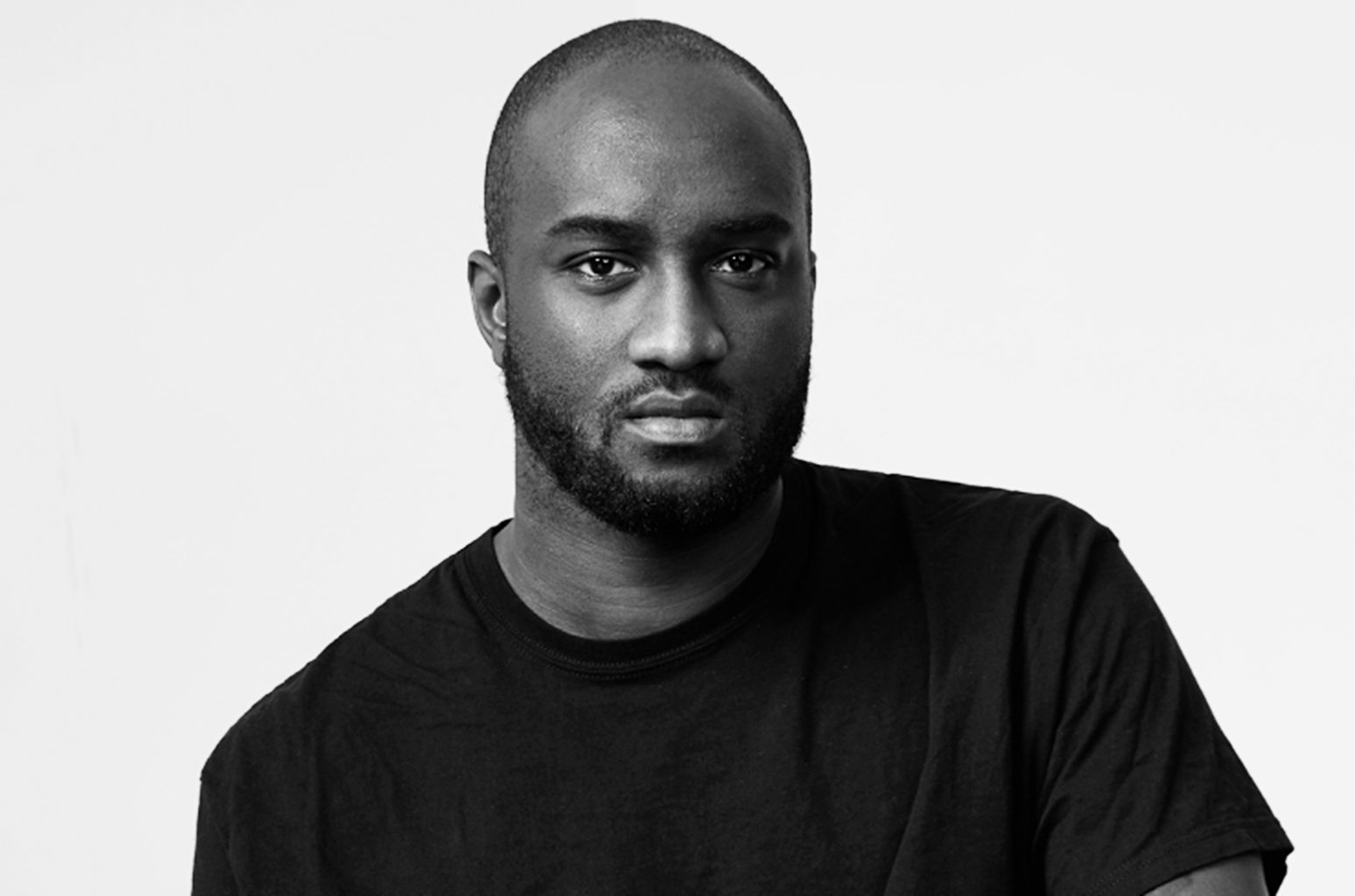 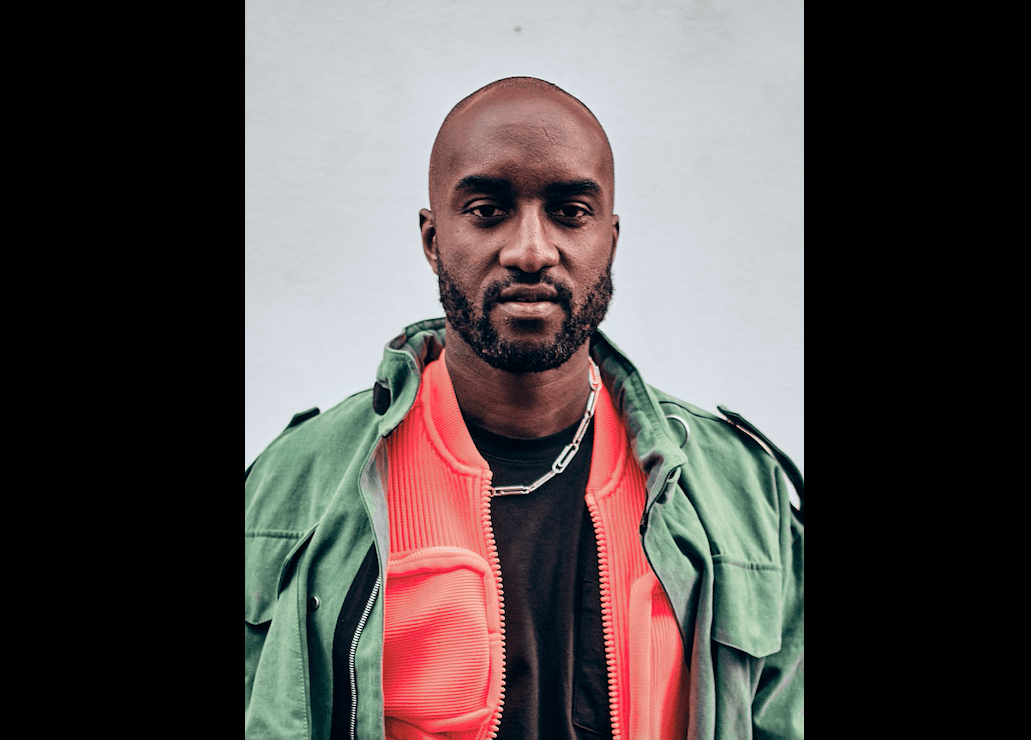 The influential designer and artist has passed away at age 41 after to a long battle with cancer.

Virgil Abloh died on November 28, 2021, after a private battle with a rare form of cancer called cardiac angiosarcoma. He succumbs to his illness at the age of only 41. The Off-White founder and Men’s Artistic Director of Louis Vuitton was a visionary designer.

Abloh was born on September 30 outside of Chicago to Ghanaian parents.  He has completed an undergraduate degree in civil engineering at the University of Wisconsin–Madison and a master’s degree in architecture from the Illinois Institute of Technology, where he developed his love for fashion. After some years of close cooperation with rapper Kanye West, Abloh officially assumes the role of creative director at Donda, West’s creative agency in 2010. In 2013 he founded his own label and multi-platform Off-White based in Milan. Here he defines his unique styles combining ideas of streetwear, luxury, art, music, and travel. His transdisciplinary approach to fashion made him in 2018 artistic director of Louis Vuitton’s menswear collections and a groundbreaking visionary in the world of mode.