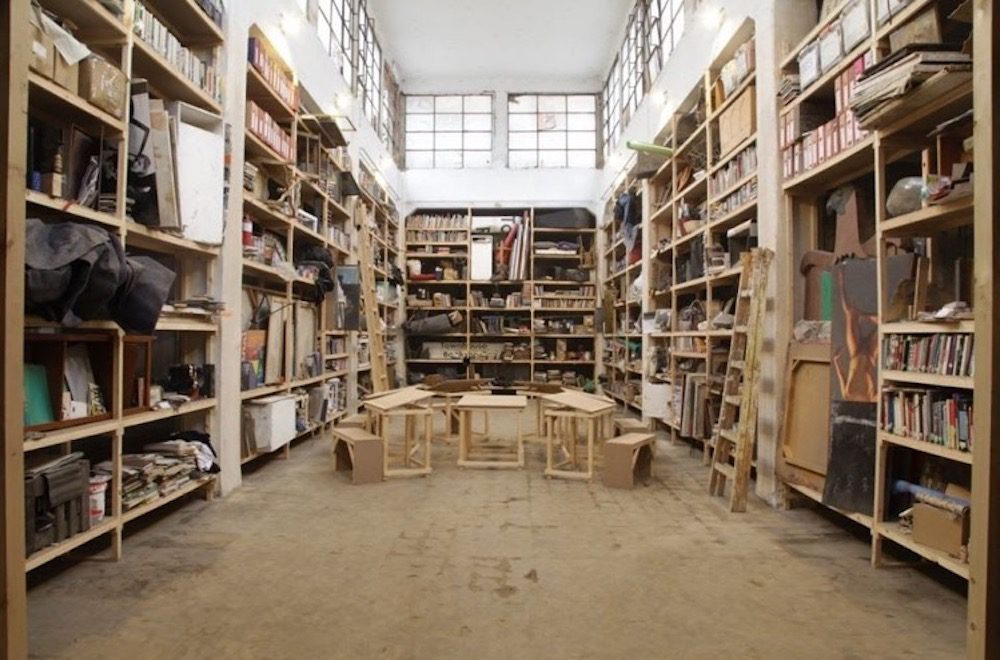 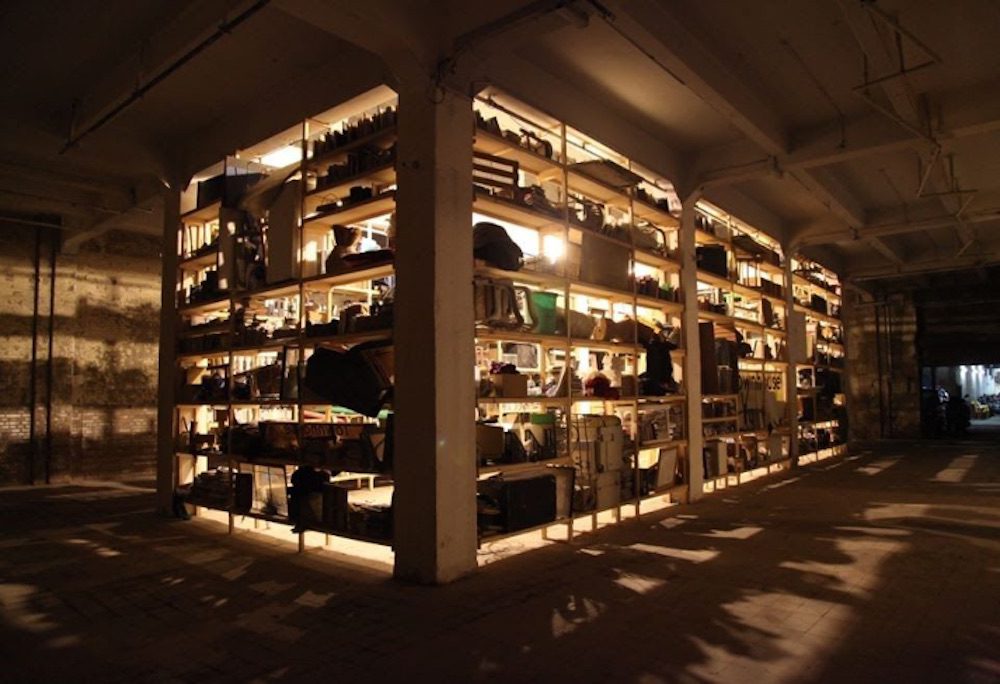 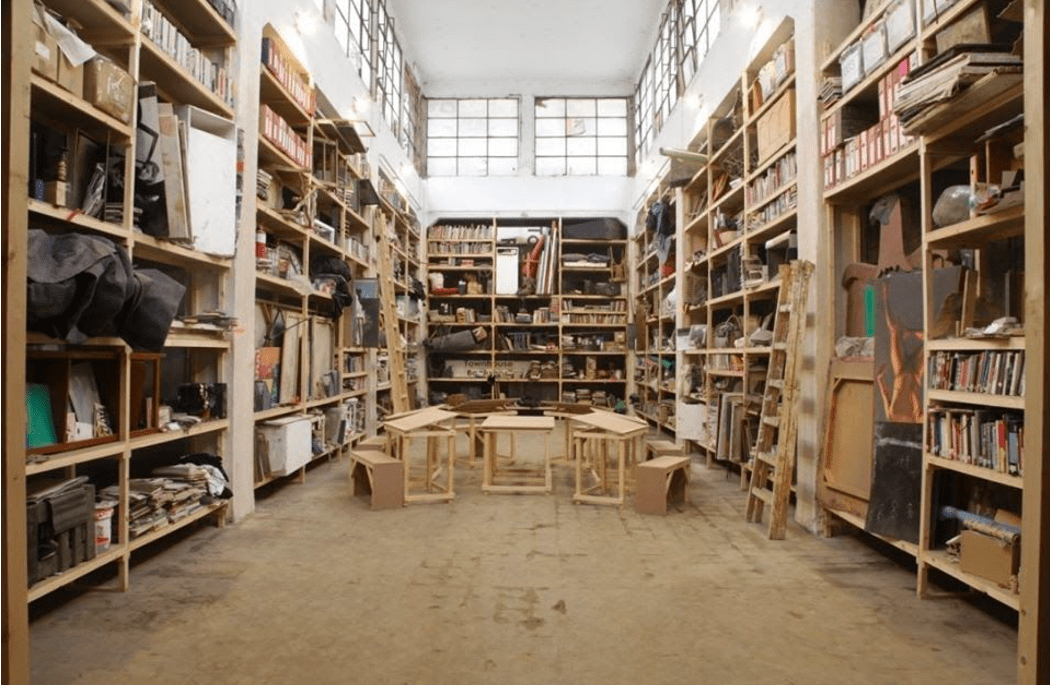 The End of Many Endings?

The Townhouse Gallery in Cairo is closing down again and continues its struggle against state control and for cultural freedom. Our Cairo mentee Marva Eslayed takes this as a starting point to reflect on the future of contemporary art in Egypt.

In the second half of 2019, a year after the Townhouse Gallery was reopened and amid fears over the future of contemporary art in Egypt, it was announced that Rawabet theatre was closing down. The reason given was that the rental agreement had come to an end and could not be renewed. This was followed by news that the Factory was closing for the same reason. Then word spread, though no official announcement was made, that the Townhouse would be shut down completely, or would no longer function as it had been known to do previously.

Over the years it has been active, the Townhouse has become a collective of spaces. It began in a flat at 10 Nabrawi Street, then grew to four flats in the same building, including a library, offices, and various exhibition spaces. Empty areas in the surrounding neighbourhood, known as the Factory, were also put to use for exhibitions, workshops, and a shop, Rawabet theatre for live performances and contemporary plays, and the Saad Zaghloul area for artist studios.

Since it was set up in the 1990s, the Townhouse has had an important influence on the flowering of contemporary art in Egypt, and helped to put it on the map of global art through its support for generations of young artists whose work was not welcome in government-approved spaces. It is best described as a parent institution which gave birth to a number of major institutions and initiatives, some of which are still active in the art scene today.

The current closure was preceded by many attempts: in December 2015 the Townhouse was shut down for « security reasons », as part of a series of raids on cultural institutions in downtown Cairo. In 2016 it was partly shut due to the partial collapse of the main building on Nabrawi Street, and only reopened in April 2018. As for the current closure, there are conflicting theories: William Wells, one of the founders, being refused entry to Egypt, or problems relating to restrictions on independent cultural activity, or the gallery’s dependence on foreign funding — a well-known pattern in cultural, legal and other work in Egypt since the 1980s — or simply its relentless efforts to create an alternative cultural life beyond the framework of state control, and to provide a space for young people to express themselves freely and practice critical thought.

In June 2019 the space was handed over and the legal documents relating to the closure were completed, though there were some attempts to begin work again. The director of the residency programme supported the decision to continue, albeit in a different way, since William’s absence has had a great impact on the gallery’s contemporary art programme. To this day, however, no decisions have been announced as to the nature and capabilities of the gallery in its new form.

With decisions in constant flux, there was a responsibility to think about the situation in its state of limbo, which prompted Maryam al-Nazhi (the former director of programmes at Townhouse) to conceive of an art project (“List and Inventory”) in collaboration with Elke Uitentuis and Wouter Osterholt, who had set up Model Citizens in 2008-2009. For that project, they had worked with the residents of the neighbourhood around Townhouse for two years, during which they showed great interest in the artistic and cultural scene in Egypt, which led al-Nazhi to think they might be able to grasp the circumstances of the closure.

For “List and Inventory”, an exhibition that ran parallel to the events around the gallery’s closure, the artists rented the garage/factory, which had previously formed part of Townhouse’s domain, from the Ismailia Real Estate Development Company. They collected the remaining contents of the gallery, the artist’s works, archives and library, in the hope that the act of collecting and sorting these contents would help them understand the structure of the institution. They installed the remnants in the empty factory, and invited a large number of artists, cultural actors and neighbours, each to choose one of the objects and draw it. They used the drawing sessions as a way into discussing the Townhouse and the relationship between events in downtown Cairo and the cultural scene in Egypt.

The sessions were due to continue until April 2020, but the global pandemic stopped everything early. The sessions resulted in 63 drawings and dialogues, which are due to be documented on a website soon.

The gallery’s closure has raised critical questions about the viability of institutions that depend on one individual, the concept and structure of independent work, and the fate of contemporary art in Egypt, especially since it was not the only closure: first there had been the Forum for Contemporary Art in Alexandria in 2012, the Egyptian Culture Resource in 2014, Beirut in 2015, Vent in June 2015, Artellewa in 2017, and others. Since the advent of the current government, cultural institutions have suffered and a large number of artists have been forced to leave the country and find refuge abroad, constrained by the behaviour of security forces with regard to cultural freedoms.

Despite the decision itself, Townhouse’s ongoing struggle against its own closure, its downtown location, extensive history, and influential role in the contemporary art movement remain symbols of a long struggle against state control, and the end of the dream of a better future wide enough for everyone.

Marwa Eslayed wrote this article as part of her participation in our C& Mentoring Program in Cairo funded by Ford Foundation.

Translated from Arabic by Yasmine Seale.