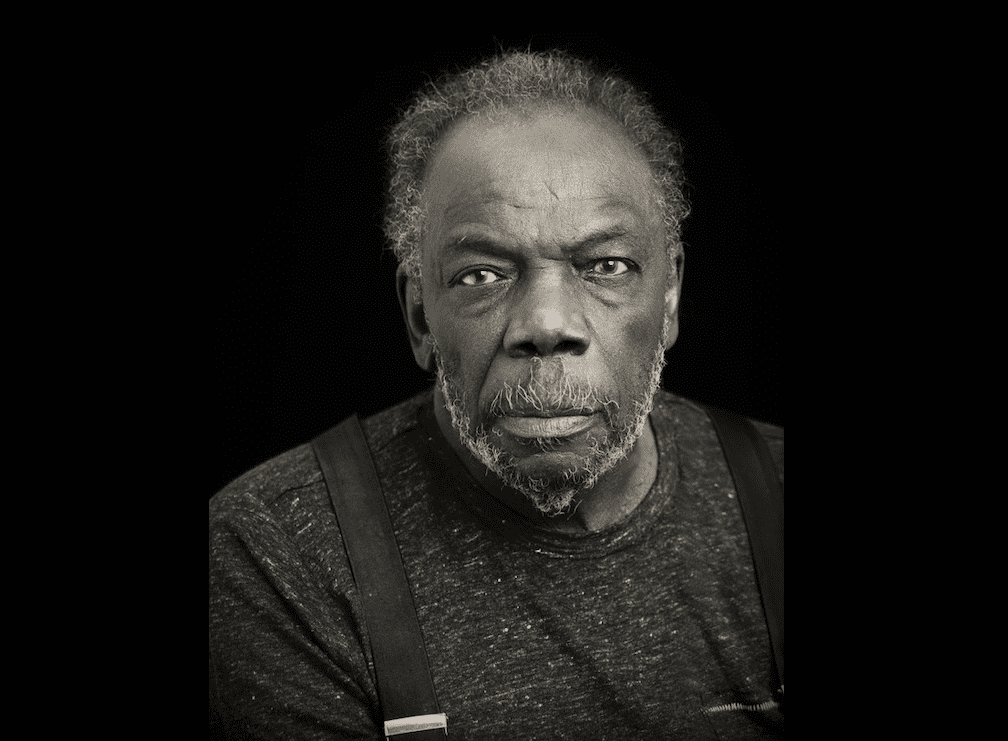 Gilliam was born in Tupelo, Mississippi in 1933 and has lived in Washington, D.C. since 1962. At the age of nine he moved to Louisville, Kentucky, where he completed his MFA and began experimenting with watercolors on paper while studying. Gilliam’s early Washington years were formative for his distinctive style. Arriving in 1962, Gilliam was soon working in the context of Color Field painting, which had found its way to the city from New York. He worked alongside artists such as Kenneth Noland and Thomas Downing on the effects and aesthetics of large-scale areas of color. This was the same environment from which the six artists of the Washington Color school would emerge, whose movement would shape Abstract Expressionism until the 1970s.

Sam Gilliam has been part of the art world for decades – long before his work was shown at the 57th Venice Biennale in 2017, it was exhibited in the US Pavilion in 1972. But it was only in the last few years that it began to really be received in the context of the social and artistic developments taking place in the US in the 1960s. Gilliam’s individual formal language, which he worked continuously to develop, not only advanced non-objective art, but also set in place impulses for installation art of the following decades. His works incorporate the artistic influences of their time and transform them into something new, timeless, and it has lost none of its impact to this day.