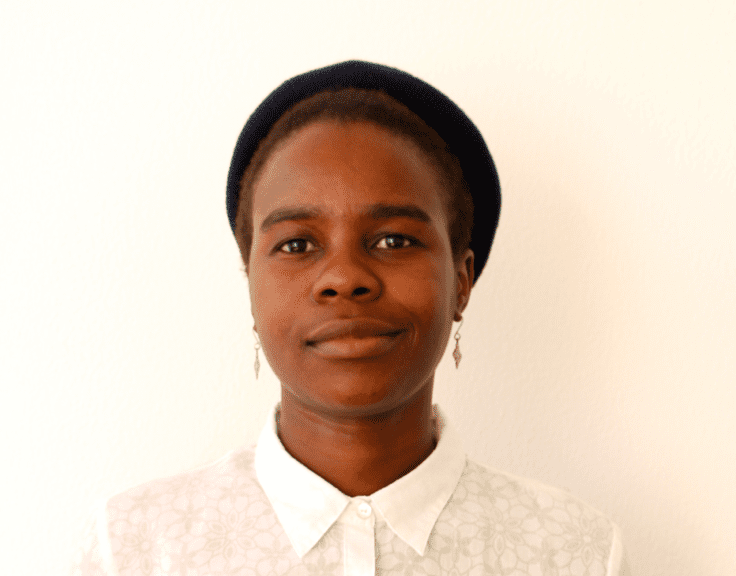 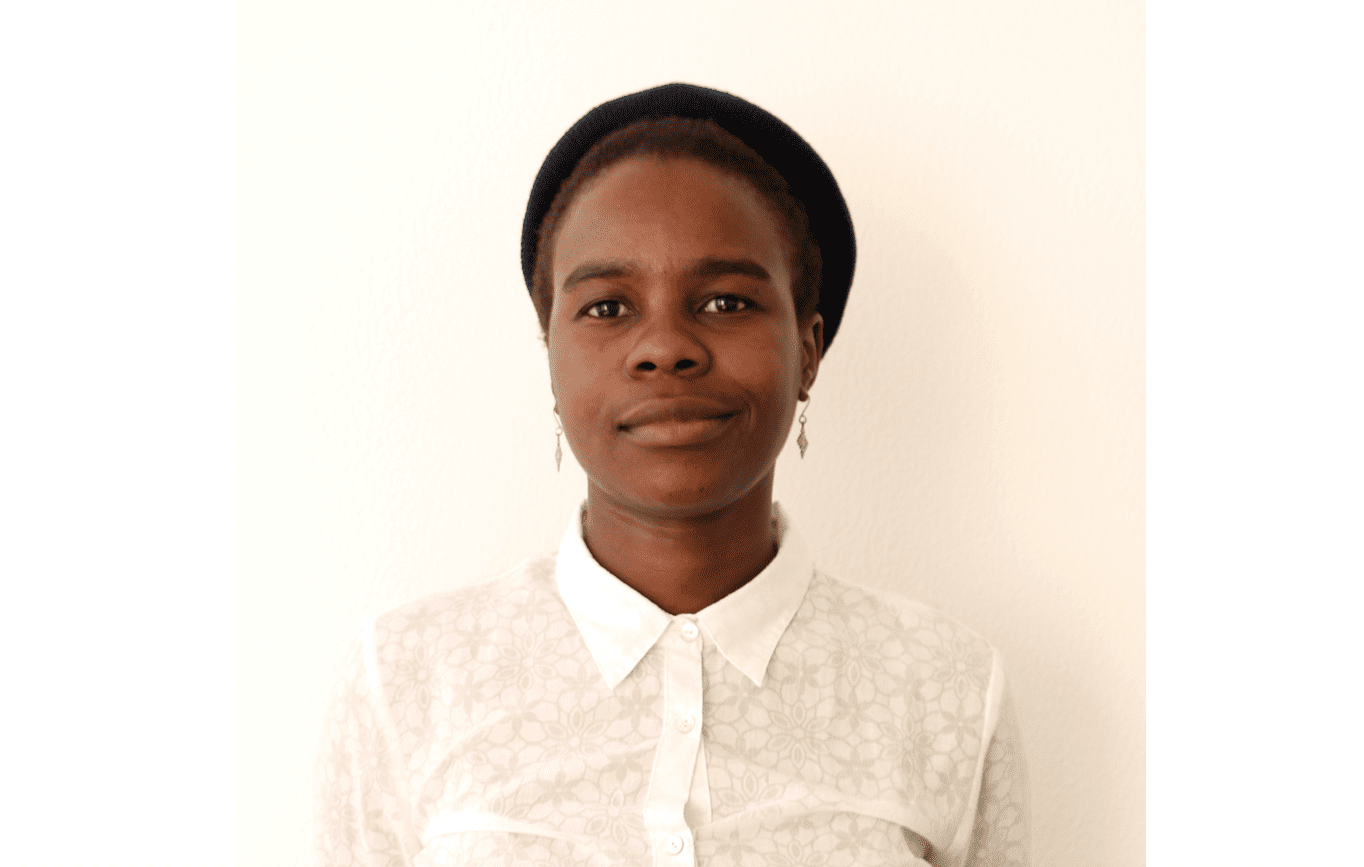 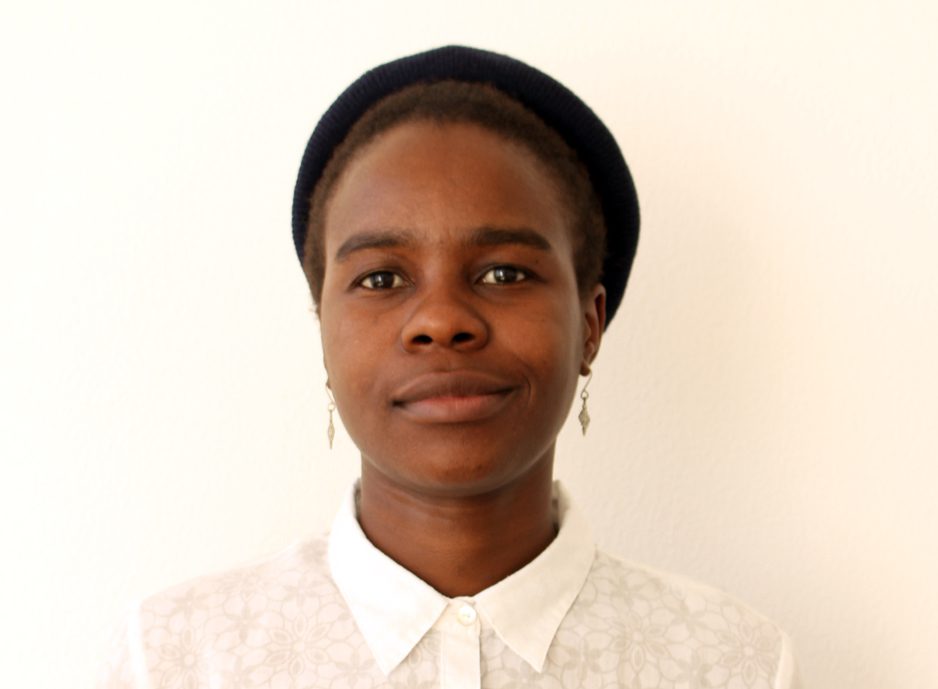 The 34-young South-African curator Kabelo Malatsie will be the next director of Kunsthalle Bern. Among more than 130 applications from all around the world, the selection committee choose her international experience and poetic and complex concept.

The Kunsthalle Bern announces the appointment of Kabelo Malatsie as its new director. Kabelo Malatsie (*1987, Mphakane, South Africa) will take up her new position in April 2022, succeeding the current director, Valérie Knoll.

«Translation encompasses the linguistic body politics and ideas of the world that are yet to be creatively brought to the fore. I look forward to working with the team at Kunsthalle Bern to continue experimenting on curatorial and artistic practices.», says the young curator.

The institution’s board and selection committee found itself persuaded by Kabelo Malatsie’s bold, poetic and complex concept and idea of the institution as an experimental landscape. «Saharan dust plumes are made from a fossilised ancient lake which take flight yearly, moving in various directions. […] Saharan dust clouds are intriguing because they embody a miscegenated terrain.» Kabelo Malatsie sees the metaphor of dust carried by the wind to every country of the earth as a way of thinking about our contemporary condition. She understands exhibition making and thus the institution as an instigator for the reshaping and reinterpretation of the world we inhabit. Her approach as a curator is to reject simple binaries and a linear construction of time, instead exploring rhizomatic connections and shifts in what constitutes ‚centre’ and ‚periphery’.

Kabelo Malatsie also compellingly conveyed her interest in the concept of the underground as the unknown, non-linear ‘domesticated knowledge’, as that which exists but is not visible, but for which art can find forms that make it accessible to others.

«The board and the selection committee were impressed not only by Kabelo Malatsie’s theoretical and curatorial approach, but also by her professional experience and knowledge of the international scene, and her manner of working in close collaboration with artists, finding varied and subtle ways to inspire them», said Florian Dombois, co-president of the Kunsthalle’s association and chairman of the selection committee.

Kabelo Malatsie has worked both as a commissioning curator – such as for Sabelo Mlangeni’s highly regarded 2018 exhibition Umlindelo wamaKholwa at the Wits Art Museum in Johannesburg – and as a co-curator in various groups. She is connected to a wide-reaching global network, and has a solid base of experience in running a variety of different institutions. She has been involved in developing programming and organizational policy in various art institutions, and has built up relationships with a range of sponsors and interest groups.

Kabelo Malatsie has a master’s degree in art history from the University of Witwatersrand in Johannesburg, for which she wrote her thesis on independent and self-organized art institutions in South Africa (2018). From 2011 to 2016, she was acting director of the influential Stevenson Gallery in Cape Town and Johannesburg. From 2018 to 2019, she was director of VANSA (Visual Arts Network of South Africa) which, with over 7,000 members, brings together artists, art spaces, projects and networks. As a freelance curator, she recently co-curated the exhibition Deliberation on Discursive Justice for the Yokohama Triennale (Japan 2020), In the Open or in Stealth for Barcelona’s MACBA (Spain 2018), and solo exhibitions across various institutions in South Africa for artists such as Nicholas Hlobo, Moshekwa Langa, Sabelo Mlangeni and Bogosi Sekhukhuni. In 2016, she travelled to Switzerland as part of her research for her master’s thesis, some of which she conducted in the archive of the Kunsthalle Bern.
«With this decision,» said Dombois, «we are continuing the Kunsthalle Bern’s hundred-year-old tradition as a space of experimentation, a space where art engages with a variety of visions for the world, some utopian, others more discomforting.» He added that the Kunsthalle Bern had done this by repeatedly drawing original connections between what was happening locally and internationally.

The vacancy for the post of director, whose term of office is limited to seven years, was advertised at the end of 2020. The call for applicants met with an excellent response, with the institution receiving over 130 applications of the highest standard from every continent of the world. To choose its new director, the board appointed an international selection committee which was comprised of three external experts – Marie José Burki (artist and professor at the ENSBA Paris, who lives in Brussels, Belgium); Michy Marxuach (freelance curator living in San Juan Puerto Rico); and Patrick Mudekereza (art historian, author and director of the Centre d’Art Waza living in Lubumbashi, Democratic Republic of Congo) and of three members of the board: Madeleine Amsler, Florian Dombois and Sabina Lang. After several rounds of selection, the committee gave its unequivocal backing to Kabelo Malatsie and her proposed vision for the Kunsthalle. The Kunsthalle’s board has followed this recommendation and unanimously elected Kabelo Malatsie to be the next director.