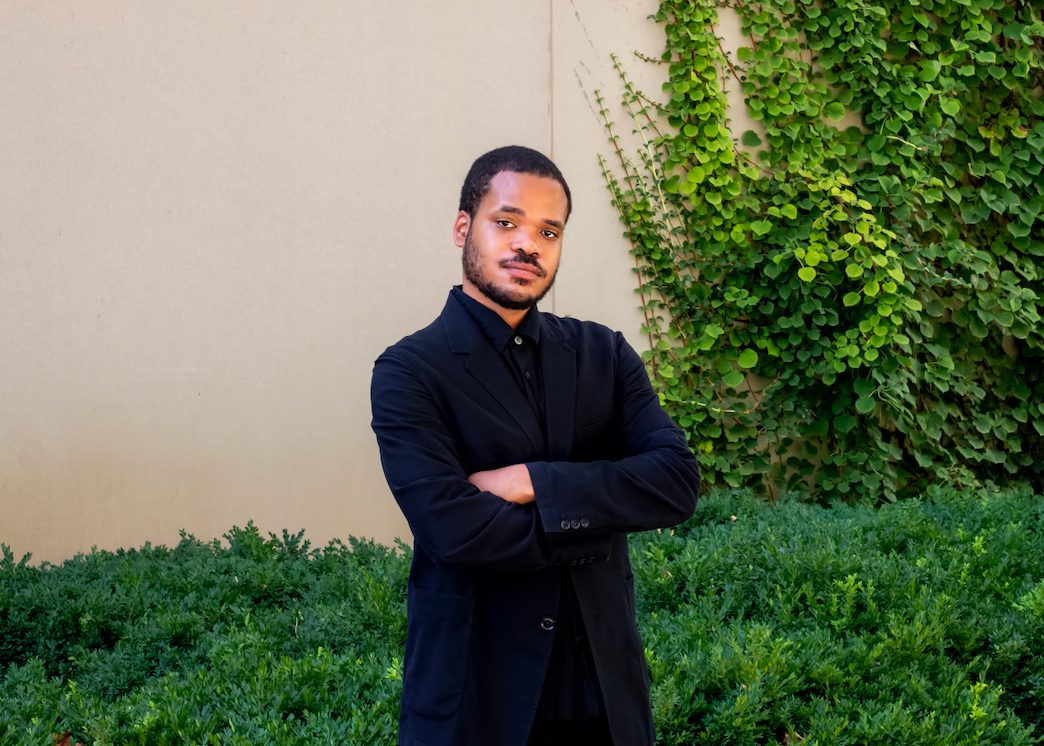 Carter will be head of Fluxus and global Conceptual art of the 1960s and ’70s, starting his new position in December 2021.

Dia Art Foundation announced today the appointment of Jordan Carter to the position of Curator. With a specialization in Fluxus and global Conceptual art of the 1960s and ’70s, Carter will play a key role in Dia’s commissions, exhibitions, acquisitions, and public programming across its eleven sites. Carter comes to Dia from the Art Institute of Chicago, where he held the position of Associate Curator of Modern and Contemporary Art. He will begin his new role in December 2021.

“Jordan Carter brings with him broad expertise in the period of art history that sits at the core of Dia’s collection. His curatorial interests also offer a vital expansion of this period and its enduring influence on contemporary art, that will be key to Dia’s programming in the coming years. We are elated to welcome Jordan to the Dia team,” said Jessica Morgan, Dia’s Nathalie de Gunzburg director.

“I am thrilled to join Dia Art Foundation and to collaborate on a program that honors the institution’s history while advancing its role as a vibrant and essential hub of radical hospitality—hosting artists, publics, and risk in ways that let the outside in,” said Jordan Carter. “I look forward to contributing to Dia’s mission of championing and expanding the histories and legacies of Minimal and Conceptual art of the 1960s and ’70s, and engaging living artists in sustained and meaningful ways that extend these stakes and dialogues into the twenty-first century.”

From 2015–17, Carter was a Curatorial Fellow at the Walker Art Center. Prior to his time at the Walker, he was the twelve-month Fluxus Collection Intern at the Museum of Modern Art (MoMA), New York, where he researched, catalogued, and organized displays of MoMA’s Fluxus collection. Carter has also held curatorial and research positions at the Studio Museum in Harlem and Centre Pompidou in Paris. He holds a BA from Brown University, Providence, Rhode Island, and an MA from the Courtauld Institute of Art, London, where he focused on Fluxus and global Conceptual art.

The Ghanaian artist and curator who created unique geometric paintings and prints passed away.