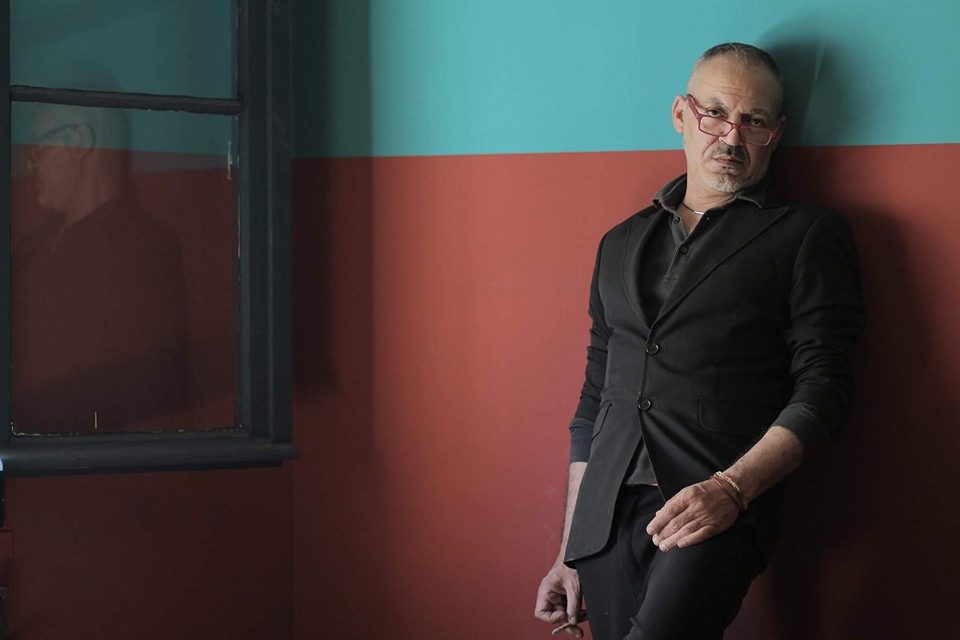 Jamal Boushaba – writer, cultural journalist, publisher, curator, and all-round romantic character from the city of Casablanca – passed away on 20 April 2020.

He was known as a literary hero, a blend of the flamboyant dandyism of Oscar Wilde and the sublimated romanticism of Charles Baudelaire. Not unlike those two historical figures, in Morocco he was arguably also the inventor of modern cultural criticism. Curious and greedy, assertive and cutting-edge, he questioned concept and form beyond the descriptive and the consensual to reveal a work and its context in-depth: its enunciation and its reception.

Scholarly and passionate about culture, Boushaba knew how to track down beauty in all fields of the arts: living arts, performing arts, contemporary arts. Insatiable and dissatisfied, he was also an entrepreneur, developing various editorial and curatorial projects. He created a publishing house, La Revue Maure, with the aim of highlighting a culture specific to Morocco and nourished by « Africa, Berberia, Andalusia, Arabia, and elsewhere, » as he himself described it. Its powerful, classy, and highly literary writing was in his image: chiseled, elegant, and precise.

A few days before his death, Jamal Boushaba’s collection of poems Champs de Nuit in collaboration with the photographer Deborah Benzaquen was published. A work of a lifetime, it’s as brief as it is intense, written with his brand of minimalism and quintessence. It marks a certain milestone in the French-speaking poetry of Morocco, going beyond several borders, with no taboos, in a quest to question and affirm all its diversity.

Prémonitoire et testamentaire, the last poem in the short collection, opens as follows:

Waking up to the sun of other winters

Break my eyelids with the glow of new warlike snow and

Die in the spring of a fiery birth »

Our thoughts are with his family, relatives, and the Moroccan arts community, who remember him as an exceptional pioneer.

Syham Weigant  is a critic and curator based in Casablanca, Morocco.