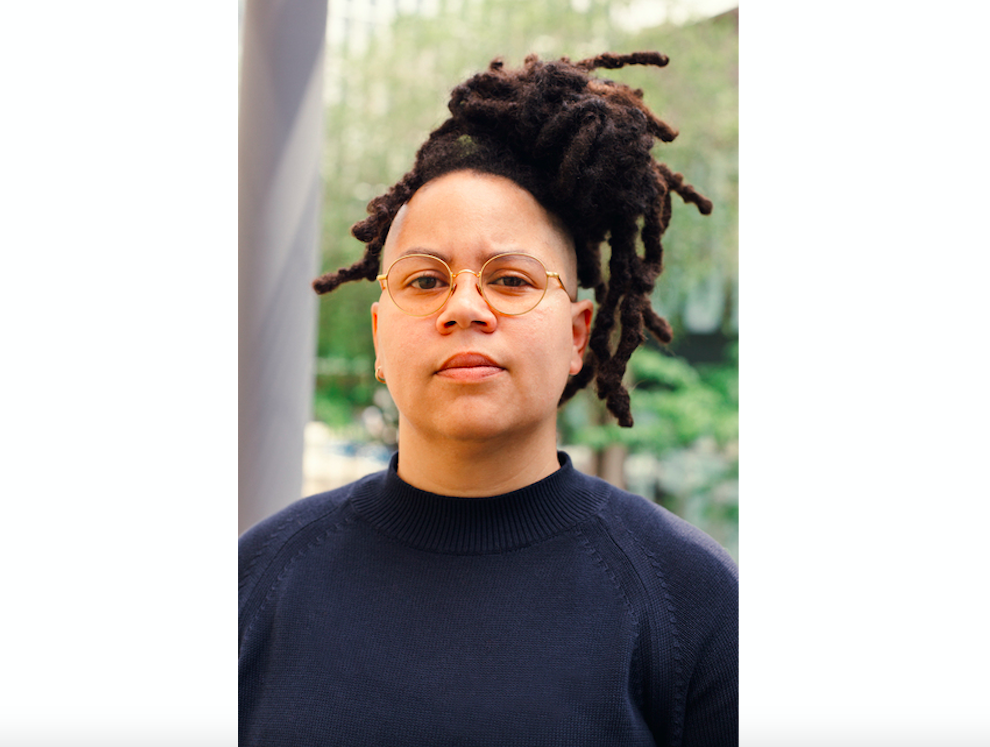 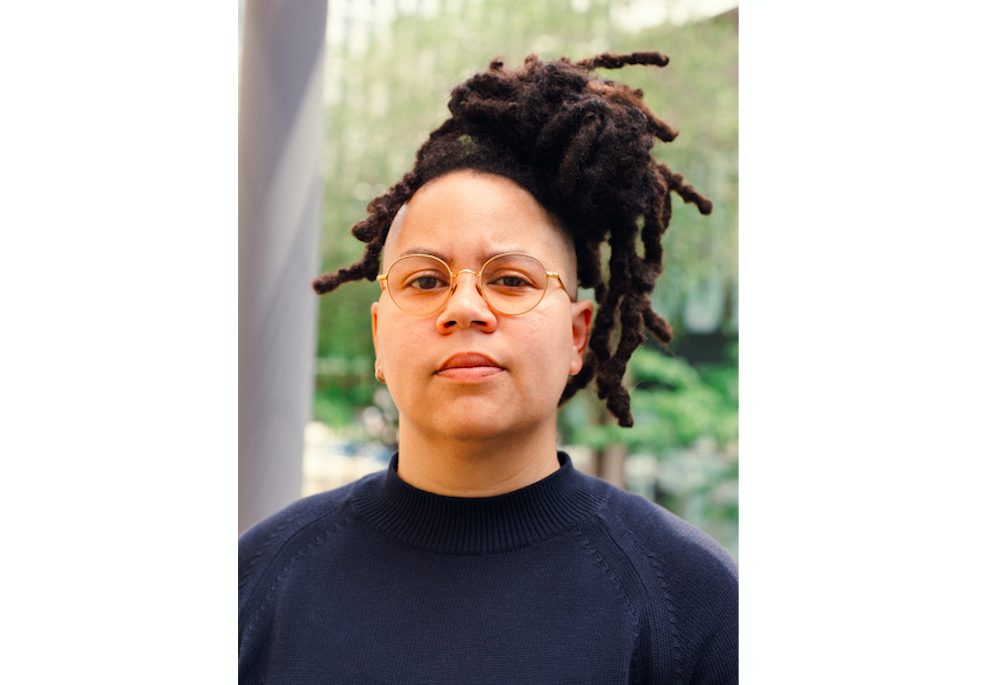 Founded by Virgil Abloh, Mahfuz Sultan and Chloe Wayne the $75,000 prize will be awarded annually to a Black artist, curator or scholar.

Curator Meg Onli has been named the first recipient of the inaugural Figure Skating Prize. The $75,000 prize was established by the art space Figure Skating –  a group project founded by artist and designer Virgil Abloh along with Mahfuz Sultan and Chloe Wayne of the Los Angeles-based research and design space Clocks. Established this year with the aim to advance equity and racial justice within the arts.

Meg Onli is currently Andrea B. LaPorte Associate Curator at the Institute of Contemporary Art at the University of Pennsylvania. In 2017 Onli curated Speech/Acts, a group exhibition which explored experimental Black poetry and the social and cultural constructs surrounding language have shaped Black American experiences. In 2019 she explored the vast relationship between language, slavery and colonialism with the three-part Colored People Time, and most recently she curated the 2021 solo exhibition Jessica Vaughn: Our Primary Focus is to Be Successful.

“One of the things I love about the Figure Skating prize is that it allows me to think about the act of curating,” Onli tells The Art Newspaper. “Often times I’m thinking about artist’s ideas, or themes. This allows me to think about my practice as a curator, about the intersections of objecthood, of objectivity, and the space of the museum. At its core my job is arranging objects in space, which sounds really simple. But in America, the history of objectivity and subjectivity is inherently complex, you know, people have been rendered as objects through the law. The space of the museum also has a complicated history, when you think about colonialism and white supremacy. There are conversations around the complications of objects that I want to think about, that deserve attention.”

Virgil Abloh says Onli “stood out” among those who were considered for the prize. “We wanted to award this first prize to a curator that was researching colonialist foundation of museums,” he says, adding “It’s important for us to recognise and give praise to Black female curators who are shining a light on this work and building bridges in the Black community.”

The prize includes $50,000 towards a research project led by Onli in collaboration with leading artists, curators, and scholars of colour as well as an additional $25,000. The project will result in printed work that builds on Onli’s ongoing work surrounding culturally specific curatorial frameworks and questions around objectivity and objecthood.