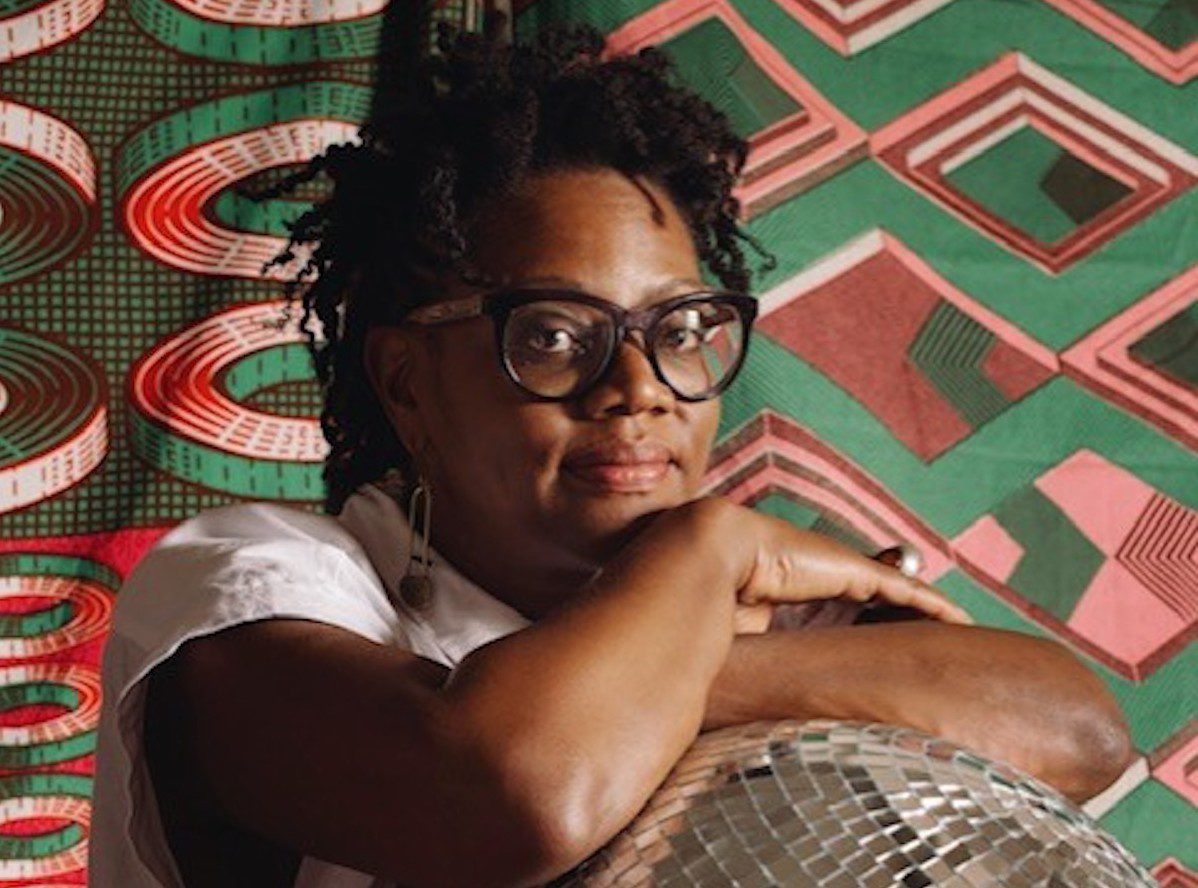 The Studio Museum in Harlem’s Director and Chief Curator Thelma Golden announced that Los Angeles-based artist Cauleen Smith has been selected as the winner of the fifteenth annual Joyce Alexander Wein Artist Prize.

Thelma Golden said, « Cauleen Smith’s endlessly generative imagination embraces and transforms multitudes, from the ceremony of church banners to the visions of science fiction, from structuralist theory to the music of Alice Coltrane and Sun Ra, from the words and visions of Rebecca Cox Jackson to the revolutionary tradition of Third World cinema. Although she has described her subjects as ‘the fragile, the forgotten, the flawed, and the fugitive,’ the effect of her work is overwhelmingly one of plenitude, rich in its exploration of human complexities. In recognition of her achievements to date and in the expectation of much more to come, it is a great pleasure for The Studio Museum in Harlem to present Cauleen Smith with the fifteenth annual Joyce Alexander Wein Artist Prize.”

Established in 2006 by jazz impresario, musician, and philanthropist George Wein to honor his late wife, Joyce Alexander (1928–2005), a long-time Trustee of the Studio Museum, the Prize honors the achievements of an African-American artist who demonstrates great innovation, promise, and creativity and bears a cash prize of $50,000.

A multidisciplinary artist rooted in mid-twentieth-century experimental film, Cauleen Smith describes her work as reflecting on “the everyday possibilities of the imagination.” Her first solo New York City exhibition, Mutualities, is currently on view at the Whitney Museum of American Art, which presented her work in the 2017 Biennial. Her most comprehensive and immersive exhibition to date, We Already Have What We Need, was recently presented at MASS MoCA (May 2019–March 2020), with the central portion scheduled to travel to Contemporary Art Museum Houston in 2021. The Studio Museum in Harlem presented her work in the Afrofuturist-themed group exhibition The Shadows Took Shape (2013–14).

Born in Riverside, California, and educated at San Francisco State University (BA) and the UCLA School of Theater, Film, and Television (MFA), Cauleen Smith lives and works in Los Angeles and serves on the faculty of the California Institute of the Arts. In addition to her solo exhibitions at MASS MoCA and the Whitney, she has received single-artist shows at the Art Institute of Chicago, the Museum of Contemporary Art, Chicago, and ICA Philadelphia. Her short films, a feature film, an installation, and a performance work were showcased in 2019 at the Rotterdam International Film Festival. Her 2018 work Sojourner is currently featured in the exhibition Future Histories: Theaster Gates and Cauleen Smith at SFMOMA. In 2016, Cauleen Smith was the inaugural recipient of the Ellsworth Kelly Award from the Foundation for Contemporary Art. Other honors include the 2016 Herb Alpert Award for Film/Video, a Rockefeller Media Arts Award, a Creative Capital Award, an Artadia Award, a United States
Artists Fellowship, a Chicago 3Arts Grant, and residencies at the Robert Rauschenberg Foundation and Artpace.