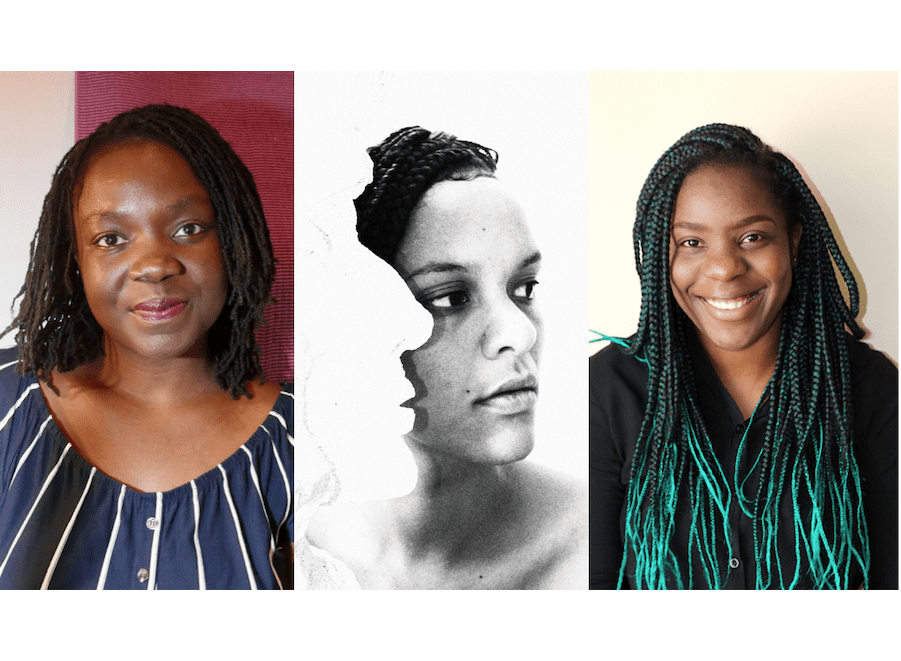 Nnenna Onuoha, Dior Thiam, and Gladys Kalichini will together take up the first Dekoloniale Berlin Residency from August to October 2021.

The Dekoloniale Berlin Residency’s high-profile international jury has now screened more than 70 applications from around the world submitted in response to the call for proposals put out by Dekoloniale Memory Culture in the City—in cooperation with Contemporary And (C&)—with their selection falling on three women artists: Nnenna Onuoha, Dior Thiam, and Gladys Kalichini.

“We are delighted to have selected, from the large pool of high-quality applications that we received, three projects that will combine to develop a joint position and co- create an intervention of considerable artistic interest on the colonial history of Treptower Park and Schloss Friedrichsfelde,” says Nadja Ofuatey-Alazard, who is overseeing the subsegment Dekoloniale In[ter]ventions. At the end of a selection process that involved 70 applicants and went through several rounds, the jury— which is made up of artists Kader Attia, Lerato Shadi, and Raul Walch, Contemporary And (C&) cultural managers Julia Grosse and Yvette Mutumba, and Nadja Ofuatey- Alazard and Anna Yeboah from the Dekoloniale team—selected three artists whose applications and expertise were particularly impressive:

Nnenna Onuoha is a Ghanaian Nigerian film and video artist and anthropologist from Berlin. Her project Off to Africa is a short, experimental video work that leads us on a kind of haunted tour through Schloss Friedrichsfelde and the adjacent Tierpark Berlin, meditating on the zoo as an extension of the colonial gaze in the present. Dior Thiam, artist from Berlin, studied painting in Leipzig. The interdisciplinary artist’s work Sight In/Visible Site is a research-based artistic project that views the soil of Treptower Park as an organic archive and the historical site as an active practice and ritual. Gladys Kalichini, a visual artist from Lusaka, Zambia, put herself in the running for the residency with Baroque. The installation will make use of brocade and barkcloth to visually juxtapose the ramifications of colonialism in Africa and in Europe and emphasize the work the Dekoloniale project is doing, particularly with regard to Africa. The three artists will adapt their ideas in response to one another and integrate their work as part of a joint endeavor.

Dekoloniale and Contemporary And (C&) put out a call to a range of practitioners, including protagonists from the realms of the performative, visual, and narrative arts, inviting them to apply for the first annual Dekoloniale Berlin Residency 2021: the focus was to be on exposing the historical layering in Berlin’s urban space and the dominant narratives that shape our understanding of colonialism and its effects. This year, applicants were invited to submit projects that resonate with the first Dekoloniale exhibition Gazing Back[wards] at Museum Treptow. This show, which examined and documented the way people from the former German colonies were displayed and objectified in a Völkerschau—a human zoo—that formed part of the First German Colonial Exhibition in 1896, will reopen on October 15, 2021. On October 16, our resident artists’ collaborative work will be presented to the public.

Dekoloniale Memory Culture in the City is a model cooperation project involving Berlin Postkolonial e.V., Each One Teach One EOTO e.V., and the Initiative Schwarze Menschen in Deutschland, working in cooperation with the Stiftung Stadtmuseum Berlin. The Dekoloniale Berlin Residency is part of Dekoloniale In[ter]ventions and is funded by the Berlin Senate Department for Culture and Europe.