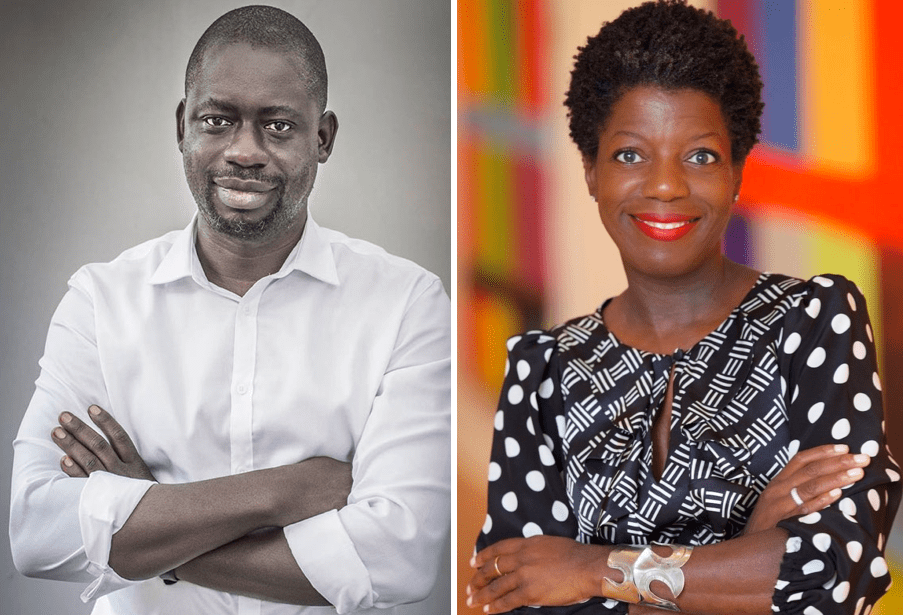 ArtReview revealed the most influential people in contemporary art

Academic Felwine Sarr and Studio Museum Director Thelma Golden are among the top 10 of the 18th edition of ArtReview's Power 100 list. Sarr made it for the first time on the list of the most powerful persons in the art world, joined by activist group Decolonize This Place, the re-entry of Bonaventure Soh Bejeng Ndikung and many others.

ArtReview’sannual list of the world’s most influential artists, curators, gallerists, and other powerful people brings some new names, but also old ones up again in the ranking.

Academics Felwine Sarr and Bénédict Savoy made it directly on spot 6 with their important report commissioned by French president Macron, in which they evaluated the urgent need for restitution of looted African artifacts held in French museums. They pushed forward a global debate on the Decolonization of Western museum collections.

Thelma Golden is not new to the list neither the top ten, the Director and Chief Curator of The Studio Museum in Harlem increased her spot 8 from 2018 to spot 7 this year.

Artist Fred Moten lost 6 spots and from his last year top ten result he came in on spot 16 this year. The New York activist group Decolonize This Place made it for the first time and came in at number 19.

Curator, thinker and educator Bonaventure Soh Bejeng Ndikung was for the first time in 2017 on the Power 100 List, this year he made it on spot 86.

The list was chosen by 30 anonymous international jurors during an intensive two-month period of discussion. See the full list of ArtReview‘s Power 100 for 2019 here.