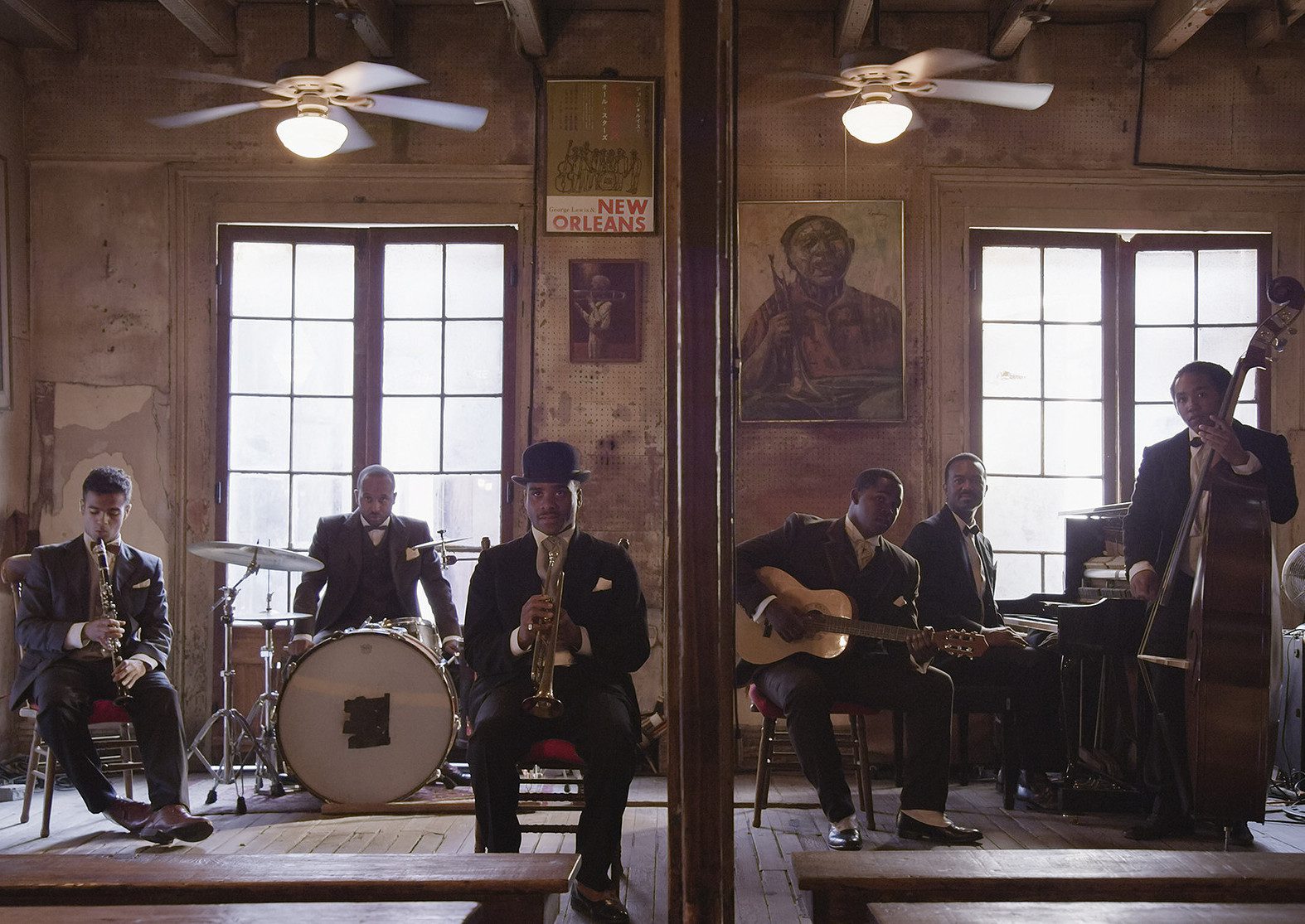 VIA Art Fund has awarded grants totaling 570,000 USD in 2017 in support of new projects by artists and non-profit organizations in contemporary art.

Grant recipients for Artistic Production this fall include Tacita Dean, Yinka Shonibare MBE, and Zanele Muholi.  VIA has also confirmed the accessioning of two of its previously supported projects to US public collections, John Akomfrah‘s Precarity into the Nasher Museum of Art at Duke University, and JJ PEET’s THE VACANT AMERICAN into the Berkeley Art Museum and Pacific Film Archive.

VIA Program Director Tali Cherizli said, “We are proud to provide essential funding to an exceptional group of projects this year by some of the most thought-provoking artists working today. In our current cultural climate, it is a true privilege to be a resource and to nurture artistic practices that take risks on both a local scale and a global platform. In my first year as Program Director, I have also been fortunate to work closely with VIA’s extraordinary patrons, each of whom demonstrates unwavering commitment to our mission of supporting new works by artists that exemplify thought leadership and provide an opportunity for public engagement.”

Two significant grants of 100,000 USD were given in support of newly commissioned projects this past fall: Tacita Dean‘s new 35 mm two-screen film installation Antigone and Yinka Shonibare MBE‘s The American Library, a room-sized installation containing 6,000 batik covered books at the Cleveland Public Library as part of the inaugural FRONT International to launch in summer 2018. Also this fall, artist Zanele Muholi‘s was awarded a grant in support of her first major project in the US, The Women’s Mobile Museum; in collaboration with ten female participants, the project will create over 100 portraits, a transportable gallery, and culminate in an exhibition at the Philadelphia Photo Arts Center in 2019.

VIA Art Fund is a 501 (c)(3) non-profit philanthropic arts organization dedicated to supporting visionary initiatives in contemporary art. Comprised of a national coalition of individuals and private foundations, VIA supports Artistic Production, Thought Leadership and Public Engagement in the production, exhibition, public dissemination and institutional acquisition of ambitious, rigorous and challenging works of art. Since 2013 VIA has awarded over 2.4 million USD through 60 grants to artists, cultural institutions, publications, foundations, biennials and curators in the United States and worldwide, and has gifted 8 works of art to US museums. Learn more at viaartfund.org.