In Conversation with Ismail Mahomed

Two arts educational projects in South Africa have been providing Black students with critical tools since the time of apartheid. Still going strong and winning awards, the Market Theatre Laboratory and the Market Photo Workshop are shining examples of how a mode of learning that is between formal and informal can make a positive difference in the world. South African writer Edward Tsumele speaks to Market Theatre Foundation chief executive Ismail Mahomed about developing critically inclined artists in South Africa.

The Market Theatre Laboratory – or simply the Lab, as it’s commonly known – and the Market Photo Workshop (MPW) have played crucial roles in theater and photography education, respectively, in South Africa. It therefore makes sense for the institutions to jointly launch an extensive two-month celebratory program on reaching their thirtieth year of delivering quality practice-based education to multitudes of young people.

Both institutions were founded in 1989 by visionary men: the Lab by Barney Simon and John Kani, and the MPW by the late photographer David Goldblatt. It was during a time when the weight of apartheid policies weighed heavily on South African society, with racially segregated education policies in full force and the State of Emergency at its height.

Both the Lab and the MPW bravely defied the apartheid government by offering meaningful theater and photography education to those otherwise excluded from such education on the basis of race. The two institutions, which are business units of the Market Theatre Foundation, have not only set the standard for theater and photography education in the country, but have helped to build solid careers for many young people, particularly from the townships and beyond, in fields, ranging from stage and television to news and fine art photography. Some alumni are renowned contemporary voices in theater and photography circles, and other graduates continue to make waves in their chosen professions. One shining example is visual artist activist Zanele Muholi, whose photography is critically acclaimed – especially that representing the voices of the often marginalized lesbian communities in southern Africa. 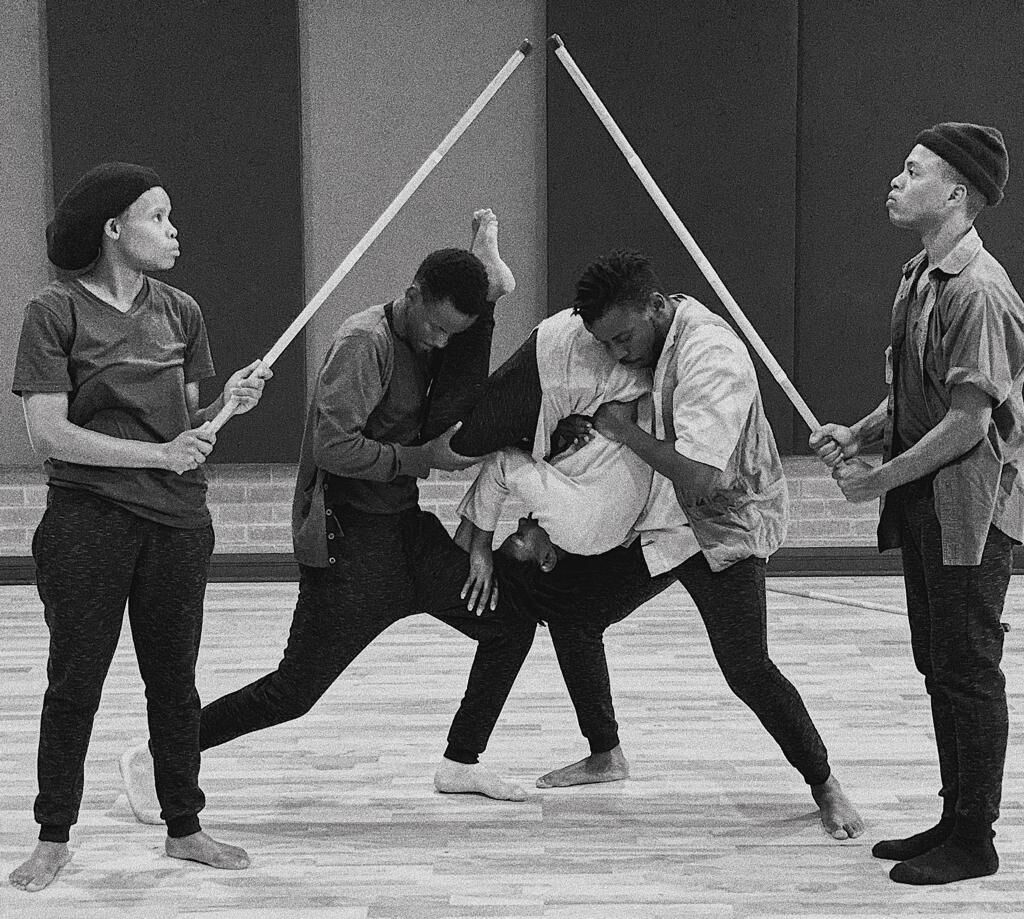 A scene from a Market Theatre lab production.

Both institutions continue to win prestigious awards. The MPW has been hailed for training not just Muholi but many other photographers who go on to make a significant impact on society. This year it won the prestigious Prince Klaus Award from the Netherlands, for example. Currently, alumni Tshepiso Mabula ka Ndongeni is exhibiting her work at the MPW gallery as the winner of the 2018 Tierney Fellowship. The fellowship is awarded annually at the MPW, in partnership with the US-based Tierney Family Foundation. The aim is to provide emerging photographers with the opportunity to develop their careers and skills through mentorship. Mabula ka Ndongeni was mentored by photographer and teacher Buyaphi Mdledle, a teacher at the famous school.

I recently had a chat with Market Theatre Foundation chief executive Ismail Mahomed about the broad impact of the Lab and the MPW in developing a critically inclined artists in South Africa.

C&: Could you reflect on the strategic role both the MPW and the Lab play in training critically thinking artists?

Ismail Mahomed: I think one can look at the MPW as a prototype of a more relevant format of learning for education in general. Between the rigidness of a formal institution and the unstructured learning of informal institutions, the MPW has given a non-formal option to learning photographers to enter and exit at times they felt was most suitable to their situations and lives. The basis of good education is that it is relevant, affordable, and driven by passionate educators that have great knowledge of the subject matter and are inclined to produce a breed of artist that bravely engages with important issues of the day in society.

Over the past three decades, both the Market Theatre Laboratory and Market Photo Workshop have earned strong reputations for offering practice-based training in their fields. The various alumni who have taken their places successfully in South Africa’s creative and cultural economy are testimony to the value, quality, and relevance of the training provided by these two units of the Market Theatre Foundation.

C&: What is your view on the institutions’ successes and challenges so far?

Ismail Mahomed: While both the Lab and the MPW remain committed to their founding vision of growing access and providing quality professional training to students drawn from mainly historically marginalized communities, the two “schools” have also broadened their scope to work with alumni, provide opportunities for professional residencies, and encourage international collaboration for new professionals. Both schools remain at the forefront of influencing how emerging artists can play a thought-leader and activist role to grow the sector.

IM: Neither institution has to be in competition or feel threatened by universities that are now more accessible to students. They both offer a unique quality of education and experience which students find relevant and more practice-based. Both are also at the forefront of producing content, methodologies, and curricula that are shared with professionals at various South African universities.

With more than 30 years of working in the arts sector, Ismail Mahomed took over as CEO of the MarketTheatre in August 2016. Prior to joining the ranks of the Market Theatre he served an 8-year stint as the Artistic Director of the National Arts Festival. He is a multi-award winning arts administrator.