About the death of photographer Thabiso Sekgala

“The precarity of artistic labour induces a certain schizophrenia.”

The death of photographer Thabiso Sekgala caused shock and grief not only in Johannesburg. C& spoke with two cultural producers Sinethemba Twalo from Johannesburg and Mthabisi Phili from Bulawayo.

C&: Thabiso  Sekgala’s passing has opened the conversation on many levels. Why do think this is the case?

Sinethemba Twalo: Thabiso’s death is one among a number of suicides in the artist communities in the past ten months. It is important to honour and mention the deaths of Unathi Sigenu and Ishkar Richard.   I think these deaths highlight the precariousness of engaging in artistic labour under conditions where such labour is not sufficiently ameliorated. The precarity of artistic labour induces a certain schizophrenia.

ST: We knew each other on a social level but we were not close. 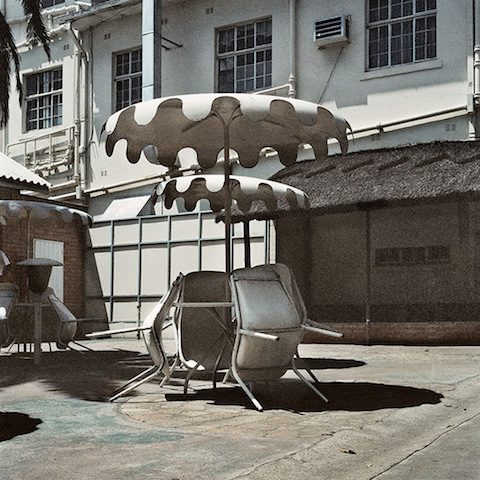 Thabiso Sekgala, Paradise 2 (We people who are darker than blue), 2013, Dibond-mounted inkjet print on fibre paper. Courtesy of Goodman Gallery

C&: Sabelo Mlangeni underlined  that “Sekgala’s death is to be seen as a statement of a frustrated black artist who wanted to be treated with dignity and respect in a country and industry where black artists are treated unequally and at times unfairly”. Could you please elaborate on your position in this particular matter?

ST: Firstly I would like to make it clear that I am not aware of all the circumstances surrounding Thabiso’s death, but it is important to interrogate Sabelo Mlangeni’s statement after the fact. To quote Fred Moten, “blackness is lived in political death.” Artistic labour is performed in an institutional culture that is anti-black by its very nature. The perfunctory and occlusive effect of this culture makes conditions for black artists inherently difficult.

Sinethemba Twalo is a sonic theorist and DJ based in Johannesburg, South Africa. He is a Humanities Fellow at the Akademie Schloss Solitude. 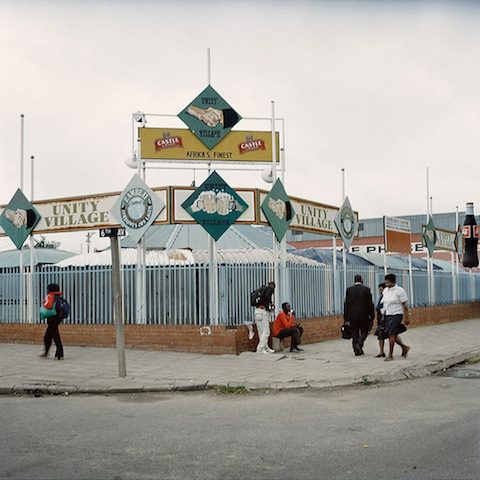 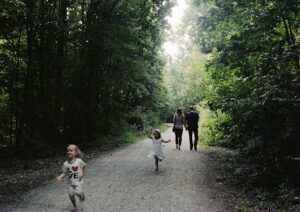 C&: Sabelo Mlangeni underlined  that “Sekgala’s death is to be seen as a statement of a frustrated black artist who wanted to be treated with dignity and respect in a country and industry where black artists are treated unequally and at times unfairly”. Could you please elaborate on your position in this particular matter?

Mthabisi Phili: I will not run away from the use of the word ‘black’ as an epithet: I believe black is a strong symbol and I embrace it as earth, strength and life. In it I see a strong people with a resilient history. The negative use of the word black in many contexts of race, as if black is synonymous with failure and frustration, highlights high levels of ignorance and pettiness and a political desire to stifle the progress and victories of a people. I think it is unjust and mere speculation to associate Thabiso Sekgala or any one person who dies because of suicide with depression and frustration. For some who were close to Thabiso, it is unfortunate that his passing has become a point of departure of many conversations that are allegations and speculative as to the reason why this could have happened. The truth is, we don’t know and we will never know, but it is true that in this case the journalist and media house took an interest in tabloid headlining and chose a sensational headline in total disrespect of one Thabiso Sekgala and all of us. The line “frustrated black artist” comes across as absolutely derogatory and racist. It is again unfortunate that media and people still unconsciously associate being black and the word ‘black’ with negative connotations. It seems there are many conversations that need to be had within the artistic community of South Africa. Perhaps there is some discontentment among the black artist population in terms of market, equal access to systematic support in comparison to their white counterparts? This could be a continued rhetoric of the South African liberation struggle for black empowerment, equality, and against apartheid. “Apartheid, white, black” as epithets are still very fresh and synonymous with the politics of dispensation of South Africa. These epithets of “black and white” with their “incorrect connotations and associations” were used to determine the positives and negatives of everything in apartheid and also during colonialism: power, success, failure, access, education and poverty. Perhaps that is the reason for the unnecessary inclination of the media and journalists to use the words “frustrated black artist” in the context of Thabiso Sekgala, as if the headline “photographer passes away” would not have been correct. It is quite unfortunate that there is a tendency in any society to resort to and depend on the epithets, labels and words referring to the most severe and painful parts of its history because they have a stronger resonance,  as much as people are trying to forget and heal from their history. It would be unfair and incorrect to say black artists in South Africa are treated unfairly and without dignity in comparison to their white counterparts. It is however a fact that South Africa is still trying to rid itself of the politics of black and white: politics long entrenched in apartheid. This will prove to be a long process as such processes are.

Based in Bulawayo, Zimbabwe, Mthabisi Phili is the curator and founder of Voices in Colour, a creative platform for artists and communities. Phili is also a member of Independent Curators International (ICI).