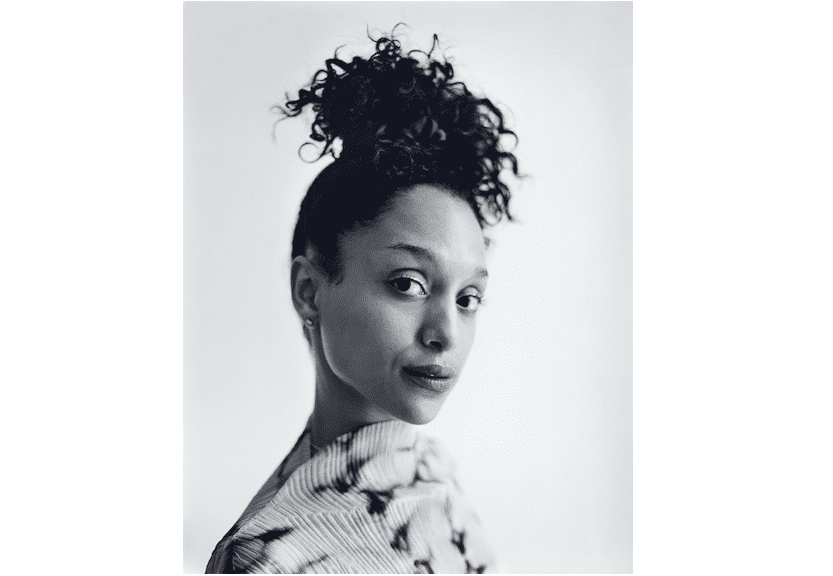 Associate Curator of Exhibitions at the Studio Museum Legacy Russell will take off her new position at The Kitchen in New York in September 2021.

Legacy Russell is The Kitchen’s next Executive Director & Chief Curator. She arrives to The Kitchen from The Studio Museum in Harlem, where she led the organization’s renowned Artist-in-Residence program, helped to expand its scope of acquisitions, and organized numerous exhibitions, including those curated in collaboration with Director & Chief Curator Thelma Golden as part of the Studio Museum’s ongoing partnership with the Museum of Modern Art (MoMA) and MoMA PS1.

Russell’s academic and curatorial work and research have revolved around new media and performance as it travels through, and is mediated by, the Internet in intersection with Black and queer visual culture. In addition to their many curatorial achievements with the Studio Museum, Performa, MoMA, and MoMA PS1, Russell also maintains a notable writing practice. Their recent publications include the critically acclaimed volume Glitch Feminism: A Manifesto (Verso Books, 2020), a forthcoming book BLACK MEME (Verso Books), as well as contributions to Bomb Magazine, Art in America, Hyperallergic, Rhizome, and more.

As The Kitchen embarks on its next fifty years, they are excited to continue building upon our long history of supporting risk-taking, genre-defying artists of all disciplines and our roots as an artist collective centered around video art, technology and performance with Russell––a scholar, artist, and theorist already a friend and collaborator of so many Kitchen artists––at the helm. Russell said, “As we respond creatively, think radically, mourn deeply, engage critically, and hold tenderly this transformative moment in New York, across America, and around the globe, I am inspired by the ways artists show us how to do the work of reimagining and remaking our existence in the world. I’m honored to join The Kitchen in shaping an art-future that is experimental, risky, playful, joyful, intersectional, and sustainable.”

Russell will begin her tenure in September 2021, succeeding Tim Griffin, who has served as The Kitchen’s Executive Director & Chief Curator since 2011. At The Kitchen, Russell will join a curatorial team that includes Senior Curator Lumi Tan and Curators Matthew Lyons and Alison Burstein. She will oversee her culminating exhibitions for the Studio Museum through the year’s end as she takes up her post at The Kitchen. During this transition period, Griffin will continue working with The Kitchen, focusing and assisting on special projects and fundraising toward 50th anniversary initiatives.