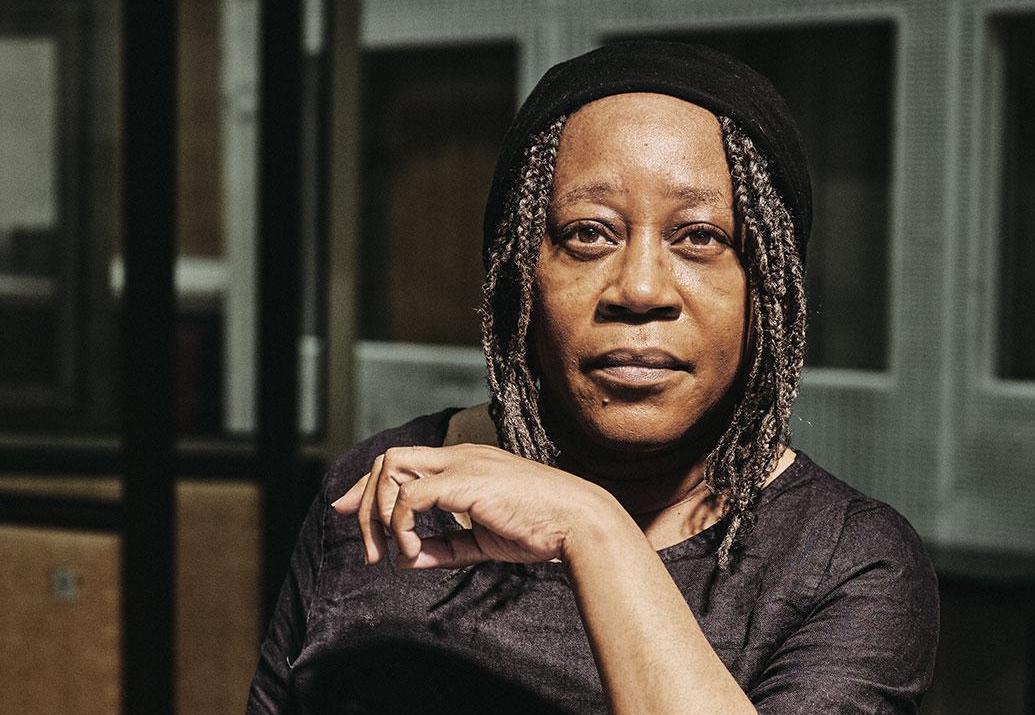 Being the first Black woman to represent Britain, Boyce’s will show a multi-media installation comprising video, sound, wallpaper and sculptures.

Boyce’s exhibition will be a new multi-media installation comprising video, sound, wallpaper and sculptural objects, throughout the galleries of the British Pavilion. The new work will show the vitality of collaborative play leading to artistic innovation, a central tenet of Boyce’s practice, as well as the importance of taking intuitive creative risks.

Boyce’s practice is improvisational and highly collaborative, inviting contributors or participants to come together and speak, sing or move in relation to the past and the present. At the heart of Boyce’s work is an empowering exploration of gestures and events, with an underlying focus on the personal and political subjectivities behind them.

On the British Council Commission, Sonia Boyce commented: “Few would question the enormous challenges we have collectively faced over the past two years. What has shone through, for me, in this journey to create a new body of work is the irrepressible spirit of human creativity. The people that have agreed to go on this journey with me have shone bright.”

Emma Ridgway, curator (Shane Akeroyd Associate Curator) of the British Pavilion at Biennale, said:  “Sonia Boyce depicts intimate social encounters to explore dynamics between people, often with a focus on unexpected gestures. Working across drawing, photography, video and installation for the last 20 years, Boyce’s artistic enquiry centers on how identities are performed, particularly when individuals are aware of being seen. We are looking forward to sharing this new exhibition, born out of this outstanding artist’s creative collaborations, at the British Pavilion this year.”

Sonia Boyce OBE RA came to prominence as a key figure in the burgeoning Black-British art scene of the early 1980s. She was one of the youngest artists of her generation to have her work acquired by Tate, featuring deeply personal reflections on race, class and gender in Britain.

In 2016, Boyce was elected a Royal Academician, and in the same year received a Paul Hamlyn Artist Award. In 2019, she received an OBE for Services to Art in the Queen’s New Year Honours List, as well as an Honorary Doctorate from the Royal College of Art. Boyce is currently a Professor at University of the Arts London, where she holds the inaugural Chair in Black Art & Design.