Queering the Heteronormative with Teju Cole

Teju Cole combines image and text to transgress simplistic divisions between media. For his new book Blind Spot he collected photos of odd and unique places taken while traveling the world, coupled with his literary musings. Our author Magnus Rosengarten met Cole in Brooklyn to discuss the overlooked and the forgotten.

Magnus Rosengarten: Before I saw your show at Steven Kasher, I read Blind Spot and had access to all 150 pictures. Being in the gallery space after that first read, with a selection of thirty-two pictures, the framing was especially striking to me. You chose to clearly divide written text from conventional image with a thin wooden line, a frame within the frame, so to say. Why?

Teju Cole: It was deeply satisfying to find a physical form that conveyed the essential idea of this work: there are images and then there is a voiceover, words that are speaking to these images. How do you make this visible? We are so used to going to a gallery and seeing an image with a caption, but in this case the text is not an explanation – it is actually part of the work. I could frame one of the texts by itself, and it resonates as a conceptual work. But now in fact you have two images, and one is legible in a certain way, as a picture, and the other is legible in a more conventional way, as a text. So it’s not just a text acting as a voiceover: It is also a picture. As a visual artist, which I am, I could present my work simply as photographs. But I also know that I’m a novelist and an essayist. Words are a highly honed part of my practice. Why deprive myself of that opportunity to be an image-maker who also works with words? 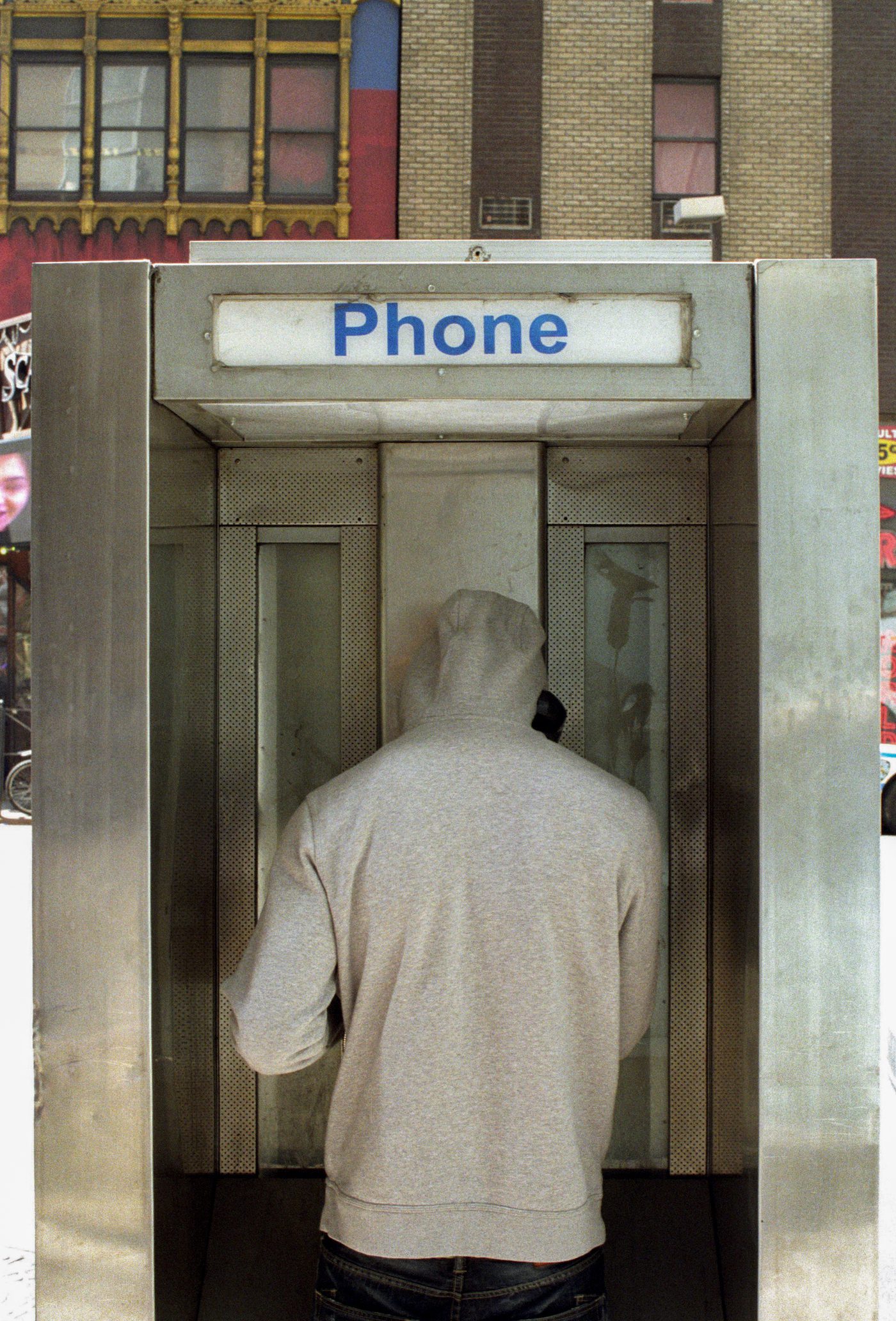 MR: Although the written pieces do have a pretty strong personal tone, I found their gesture often to be “masculine” in the sense that you present a lot of art historical references and quotes. You are in conversation with certain dominant discourses. This made me wonder in how far gender, and specifically your gender identity, shape your work?

TC: Yes, I think the body of my work is very vulnerable to patriarchal influence. That’s the formation of my education and experience. But I think all of my work also really embeds serious feminist critique. I feel that the central issue of my first novel, Open City [2011], is not just memory but specifically memories of gendered violence. This is actually what is at the heart of the book. What does it mean for a man to write about sexual violence against women? This is a different question from what it means for a woman to write about sexual violence against women. Part of what it means, for men, is the sheer impossibility of doing it justice. It was impossible to write this story in such a way that everything turned out okay.

When it comes to Blind Spot, I deal more directly with the texture of feminist thought. Among the most important guiding intelligences for this book are Emily Dickinson and Anne Carson. But it is also characterized by a braiding of male and female voices: my friends, my colleagues, and even my mother. The main interpretative lens of this book is not simply masculine. Yes, it’s martial because the two most cited sources are the Bible and Homer, it is in this sense both atavistic and violent. It keeps returning to the Iliad and the Odyssey. It has to, because these narratives have shaped our society tremendously. On the other hand, this is also a book about fragility and physical fragility. And this somehow helps me foreground the fact that any given author has a body. I can’t really write from the point of view of a woman or a gay man, since I’m neither. But to still insist on the body of the author and say, this is a weakness in my body, this is my difficulty walking, this is my difficulty seeing, this is me lying down, this is me five minutes after I woke up from a dream: to turn the lens on the body in these ways is actually a queering gesture, and I hope that people who inhabit queerness a lot more in their daily life can see themselves reflected in it. 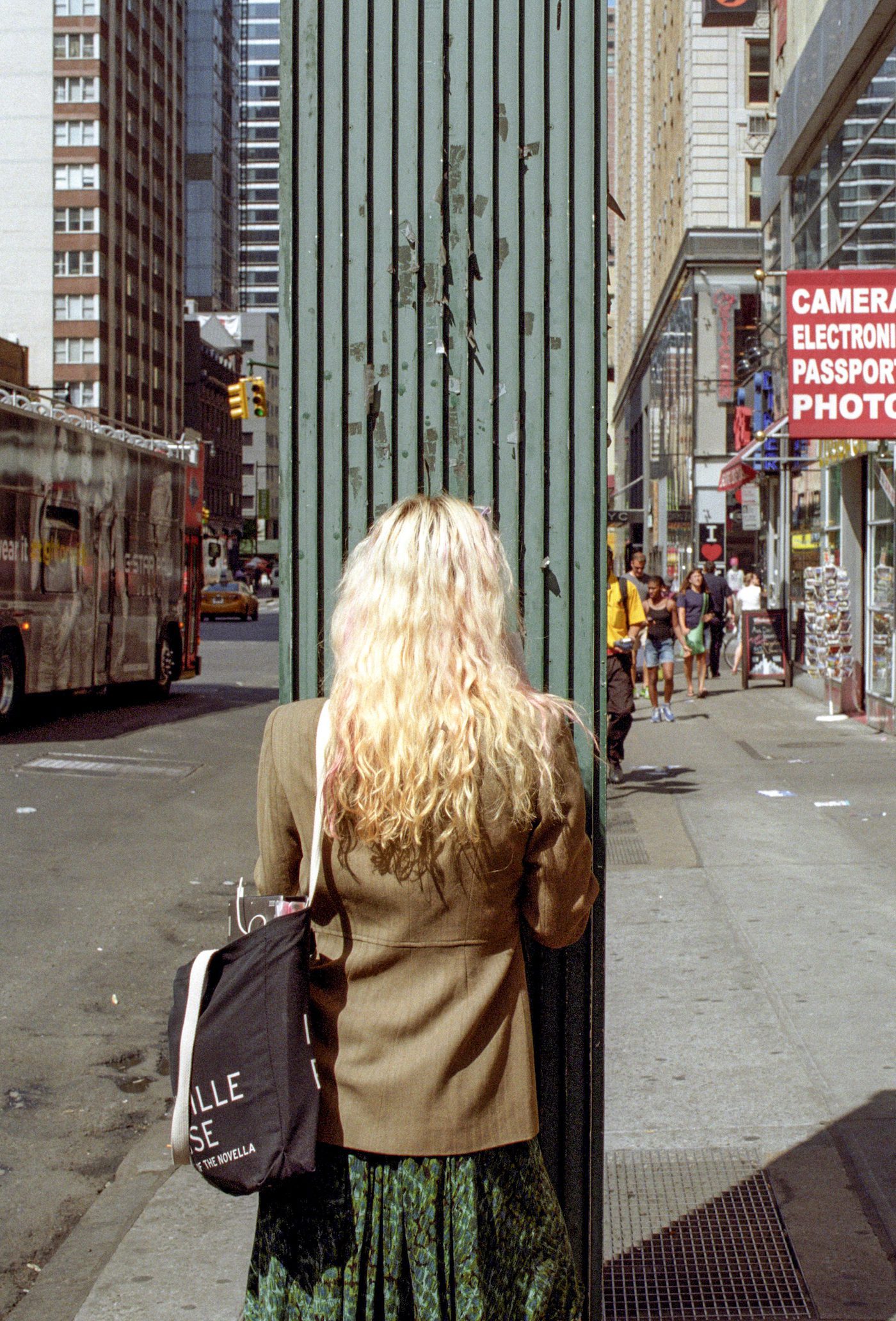 I always say a white man can write authoritatively and objectively and say, “This is what photography means.” I think a Black person has to move from the point of view of subjectivity. We are not the assumed center of the narrative and that is a tremendous advantage because you can say here is one person, just one person, speaking from personal experience. That makes it more interesting. Personal without surrendering the intellect. This is what we learn from James Baldwin, who is another guiding intelligence of this book. To read James Baldwin is to think about James Baldwin’s body, to think about his frail frame. There is this massive mind but then there is the body that is rejected by society. It is Black, it is effeminate, and people are weirded out by it.

TC: Yes. There is the masculine but then there is also the heterosexual. In other words, what does it mean to write about heterosexuality? When it is always thought about as already explained, when it is considered as always already oppressive (and therefore, strangely, beyond critique), what possibilities are we foreclosing? And it is specifically heterosexuals that need that. Without confronting that, they will never understand why it is they feel the need to be homophobic or transphobic, for example. Heterosexual men need to understand that they’re also functioning in a construct.

MR: Are you genuinely interested in how readers receive your work?

TC: Yes, I am. But I don’t locate those neuroses on a racial or political level. The work itself is already political. What interests me is intimacy. It always gets to me when a random person from India writes and says, I feel as if your work is speaking from inside me. Or when someone from the Netherlands says a certain paragraph made them burst into tears. To write successfully is a peculiar form of spirit possession. That goes actually back to my earlier thoughts on religion – of the things that can begin to play religion’s role after we have surrendered religion.