“Our strategy is pretty much about a dialogue between generations”

C& in conversation with RitaGT, the Luanda-based artist and commissioner of this year's Angolan Pavilion at the 2015 Venice Biennale.

RitaGT, Fall. Action No. 1, Luanda, 2014, photograph and diapositive, performance for photograph. Courtesy of the artist

RitaGT: I think of myself more as an activist artist. Without a team, I wouldn’t be able to move forward. Most of all, I’m interested in art as a tool for developing critical thinking. 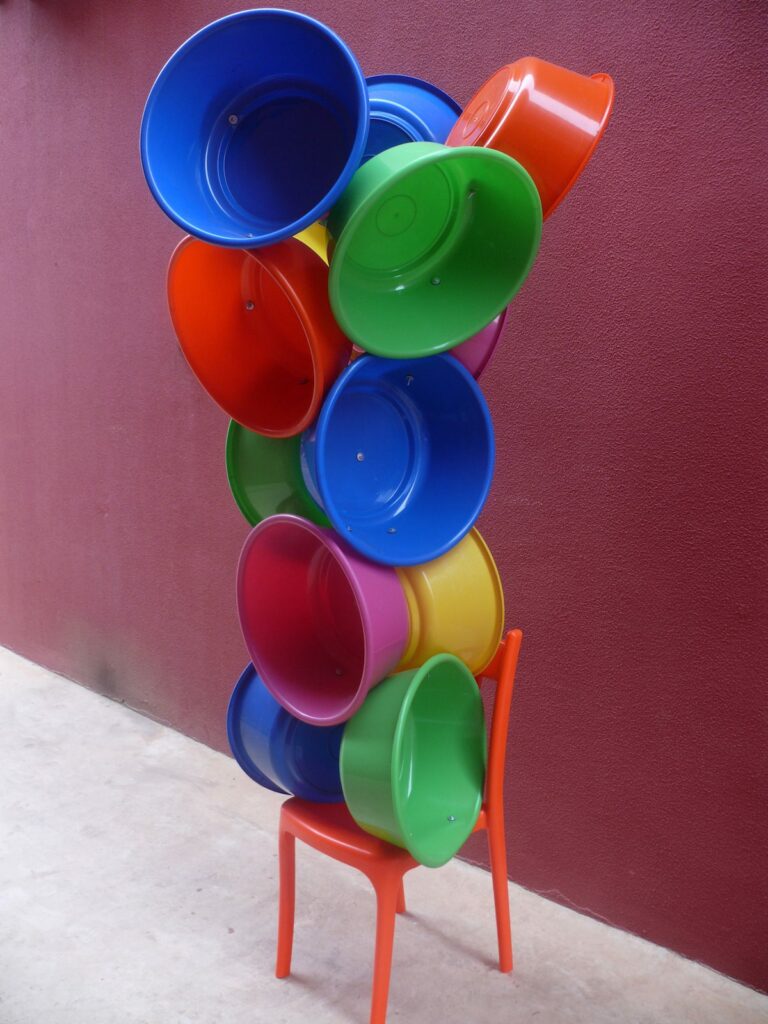 C&: The Angolan Pavilion that featured Edson Chagas’s photographic work won the Golden Lion at the 2013 Venice Biennale. How will that influence your work on this year’s Biennale?

RGT: I had the privilege to be in Venice for the last edition, working closely with the team of Edson Chagas, Paula Nascimento, and Stefano Pansera. It’s an inspiration to see all their effort and teamwork. Our experience with the last edition made this edition’s team stronger and more rigorous about the quality of the project to be developed. The Angolan Ministry of Culture has been a great defender of participating in the Biennale, believing in the firm impact this type of initiative brings to the country and to the internationalization of its contemporary art. 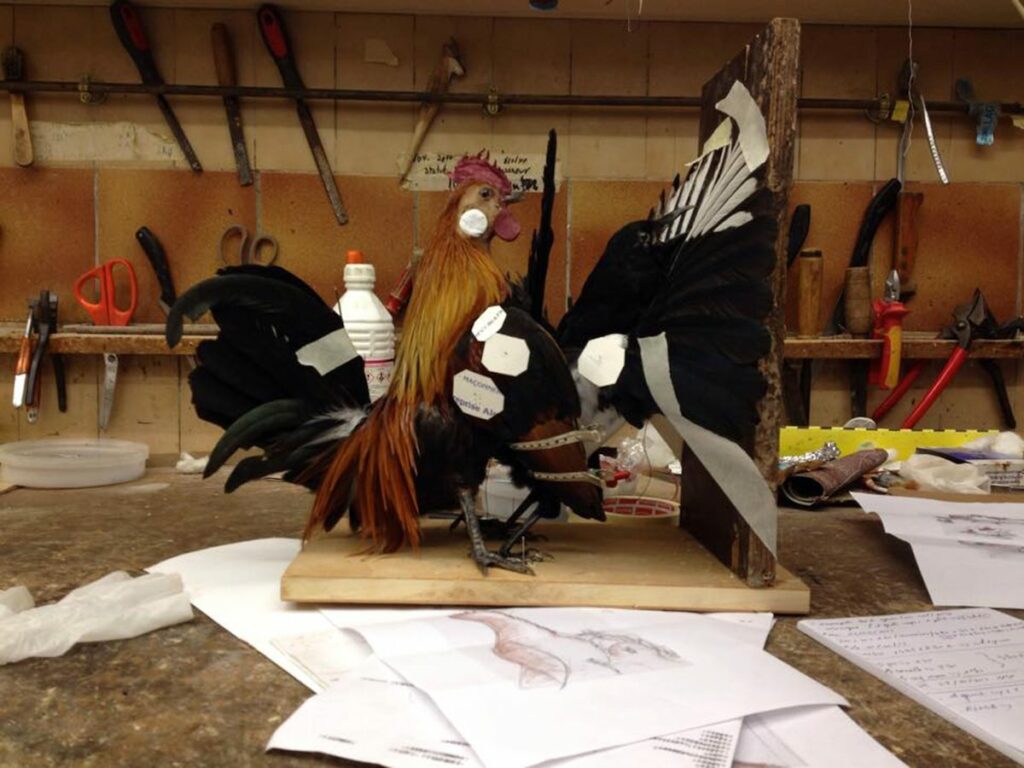 C&: Can you tell us a bit more about the concept behind this year’s Angolan Pavilion?

RTG: As explained by the curator and artist António Ole: “Our strategy is pretty much about a dialogue between generations. I have worked with these artists before, we have a lot of things in common, and I strongly believe that these young artists will promote renewal in Angolan contemporary art.

It is up to the post-independence generation, the generation of rupture that the future naturally settles: by engaging with the artists’ concerns, conducting  formal research, taking a multidisciplinary approach, and taking advantage of the options that have been opened up by the tools of our time. The interest in this movement translates into the need to pass on a legacy. A legacy that is not only artistic, but can also be found in many different walks of life.”

On Ways of Traveling evokes the history of the cultural fusions between the different continents that have been underway for more than 500  years, as well as the important social and cultural role that the oral transmission of knowledge still plays in Angola. The oldest people, the “masters,” have the responsibility of sharing their legacy with the youngest. 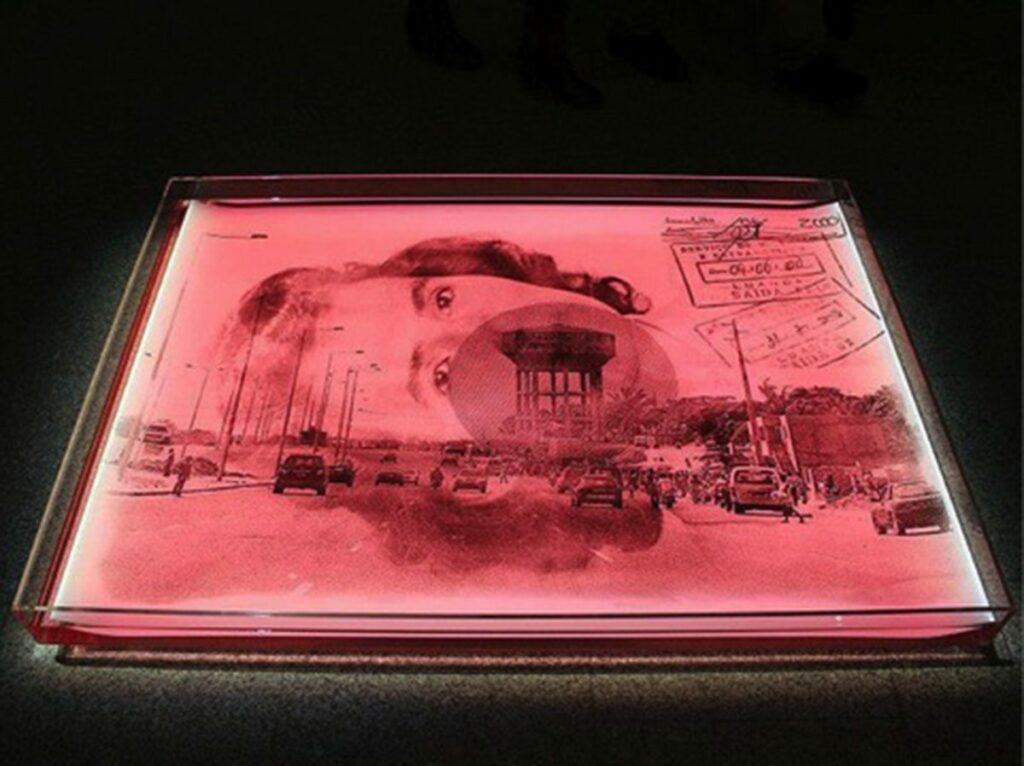 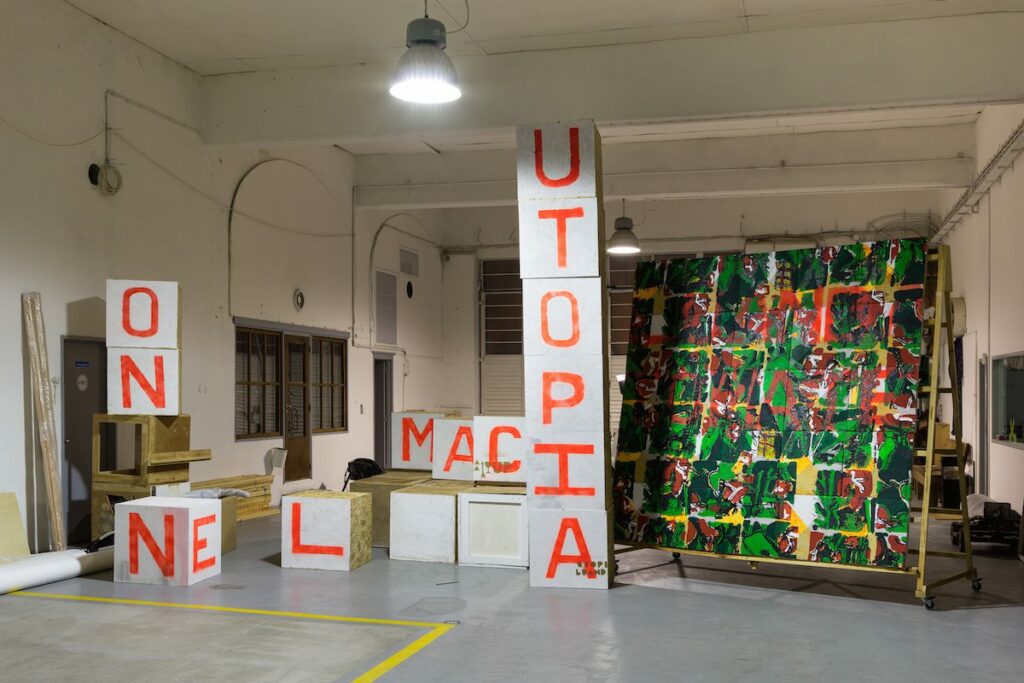 C&: Young emerging artists have a vibrant presence in Angola, especially in Luanda. How is this reflected in your project for Venice, your ongoing work, and your artistic collaborations?

RTG: Actually, the most powerful current artistic movement started with the first Triennial de Luanda in 2006. That was one of the reasons that compelled me to move to Luanda. Angola always had very strong cultural production, but it unfortunately decreased during the war. Nowadays, I think that there is a visible production gap in the cultural realm, most significantly in the visual arts. However,  from  my point of view, it is precisely this gap that makes the most interesting artistic expressions of contemporary art, music, and dance possible. Thus in Luanda, one can observe different stages or types of cultural production (such as contemporary art and performance)  that use  transversal languages  without distancing  themselves  from the history of Angolan art and expression.

Many of the young Angolan generation  were  raised abroad, but after the war many of them returned to start working on rebuilding the country, bringing new ideas and energy.  These days there is plenty to talk about in Angola, plenty of feelings, ideas, and thoughts to share, especially because the country is changing by the minute.

C&: What impact did the Golden Lion have on the Angolan art scene and art market?

RTG: There’s a lot of work to be done. Angola doesn’t have established mechanisms for cultural production yet, so these types of initiatives are becoming very important. Artists, architects, curators, collectors, intellectuals, activists, and the government have a crucial responsibility in supporting the changes happening in the country when it comes to the cultural realm.

The art school is just starting and there’s a lack of accessible art materials, which makes the costs for production high. But it’s essential to establish a serious art market with realistic prices and professional collectors who understand art and culture as a powerful investment.

Moreover, it’s important to create an art discourse and discussion between the various cultural agents. I believe that cultural investment is the global future. It’s obvious that knowledge, culture, and art are the most interesting and valid subcultures of any society on any continent.