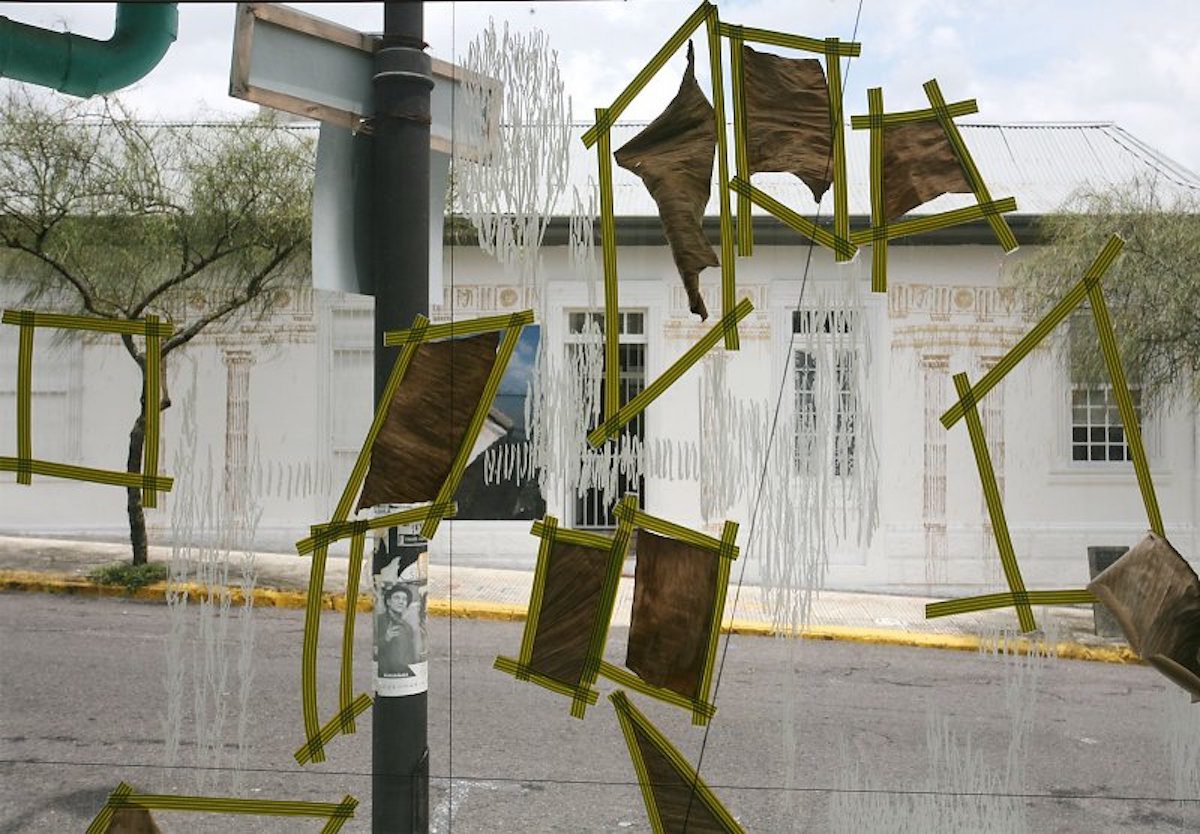 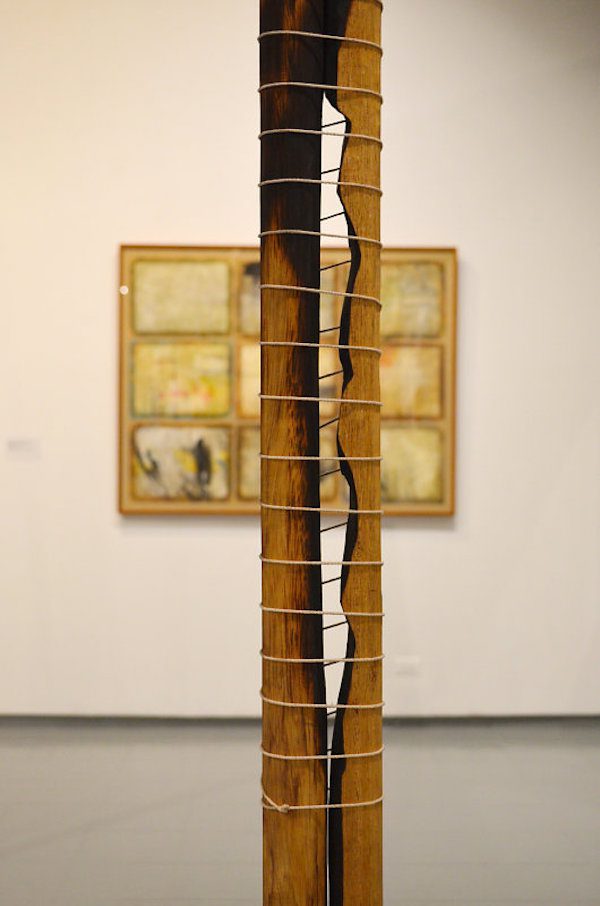 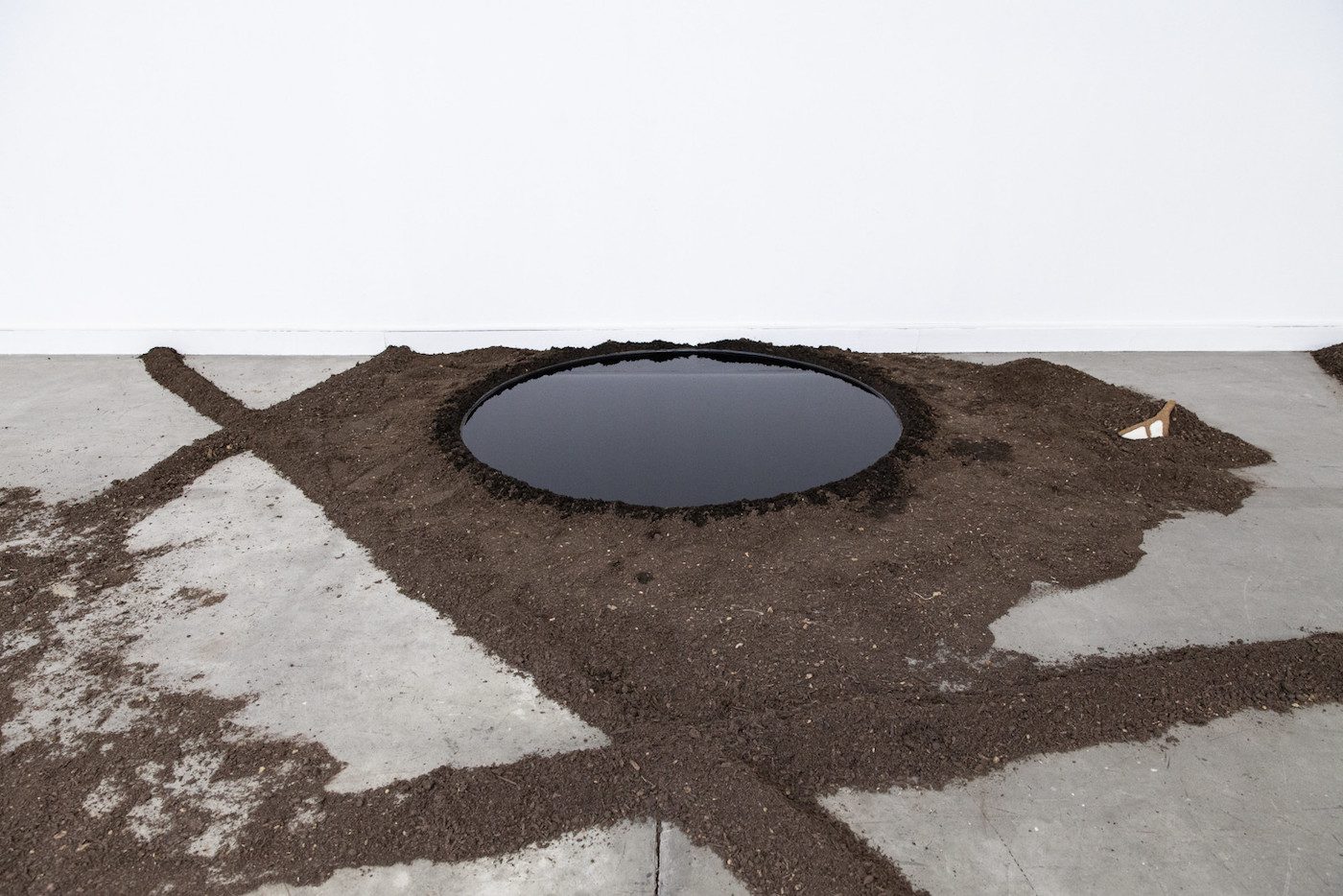 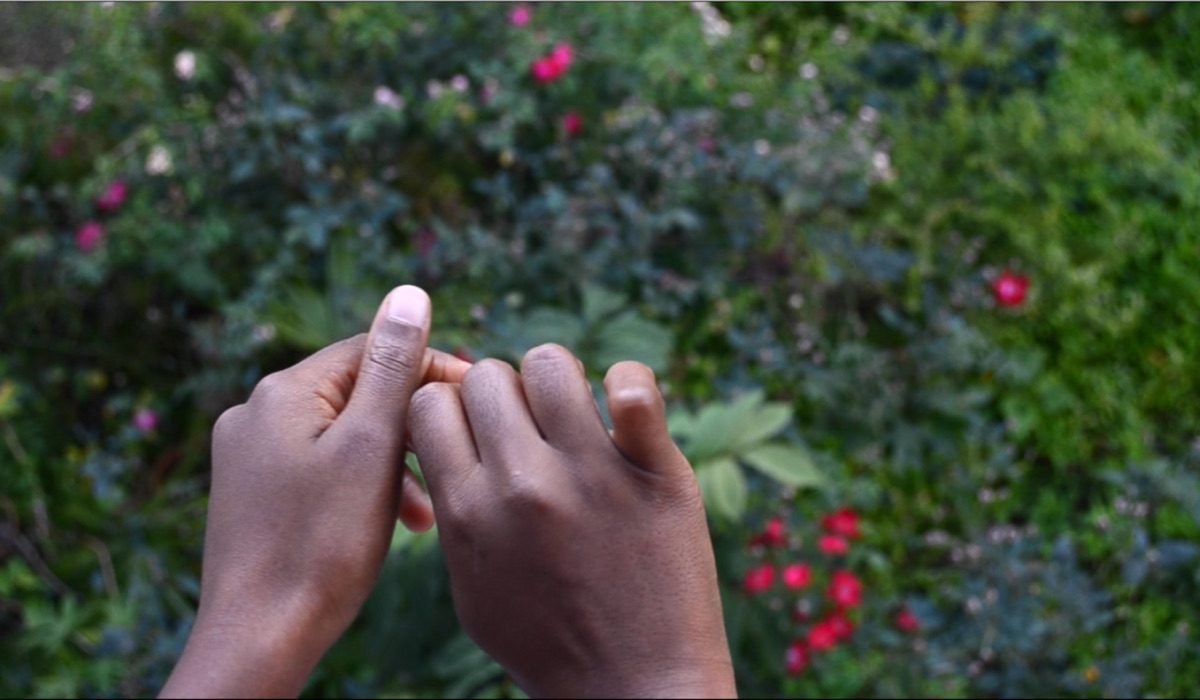 Minia Biabiany: Choreography of the Archipelago

In her work, artist Minia Biabiany from the French-speaking Caribbean island of Guadeloupe, examines the colonial dynamics between France and its overseas territories. C& América Latina spoke with her about the artistic creation process from within her Caribbean reality, about the nature of the island and the colonial crimes committed against it.

Minia Biabiany, still from the video Toli Toli, 10min, 2018. Courtesy of the artist.

For Minia Biabiany  (1988), the tradition of manual labor is one of the driving forces behind her artwork, and in a sense, an extension of her family background: “My childhood was very influenced by my parents. They are the kind of people who, whenever they need anything, will always consider the possibility of doing it themselves”. Originally from the island of Guadeloupe in the French-speaking Caribbean, Biabiany is a graduate of the Ecole Nationale Supérieure des Beaux-Arts in Lyon, and her work is set precisely against the backdrop of the colonial relationship between the French metropolis and the overseas territories.

The correspondence that the artist establishes between her constant questioning of reality, her roots and the world she inhabits, is both political and poetic, and always rooted in the material, the tactile. “My mother and father like to create their own things, and that had a big impact on my relationship with labor and with physical material,” says Biabiany, “like my parents, I enjoy creating things with my hands.”

C&AL: What role do the sea, the archipelagos and the islands play in your identity as a Guadeloupan and as an artist?

Minia Biabiany: One thing that comes to mind is the figure of the boat, which is fundamental to our Caribbean identity. Our ancestors were brought here by boat. This fragmented territory is united by the sea and, in that sense, has functioned as a constantly changing model where there is no single perspective. Wherever you are in the territory of Guadeloupe, on any island in the archipelago, there is always another island in your field of vision; you are never in the situation of the isolated island.
This has had a great impact on my perception of space and the way I think about an installation and the spectator’s movement inside it. I like to direct the gaze and to think about its choreography. The way of organizing the elements within the installations is linked to the shape of the archipelago. In my work I am interested in playing with the perception of space and with the way we receive our experiences through the senses, through our body.

C&AL: How is nature related to your interest in examining a society and culture traversed by a colonial system?

MB: Nature could be viewed as a Caribbean cliché of the tropical. In reality however, it contains a constant and slow aggressiveness that penetrates any organic material.

The colonial system, in particular, is built from a model of assimilation, not integration.

This model undergoes a process of dehumanization of man, woman, of the human being, and goes through force and physical violence in the plantation system, but also through a mental violence which, while transmitted in a subtle way, is no less violent. I continue to observe this type of violence in Guadeloupe today.

One of the most striking aspects of the colonial system is that people are disconnected from their territory; they do not know their flora and fauna and their healing powers and strengths.

Working with visually poetic objects allows me to voice political issues without becoming aggressive or confrontational. I think my relationship with nature goes through a process of observation which is nourished by other processes.

Nature is both a source of strength and a source of answers and it plays an important role when talking about the issue of soil contamination, for example, in Guadeloupe. As a result of the banana monoculture, pesticides were used which contaminated the soil, the rivers, the sea, the fish and obviously the humans and their food. The same thing is happening in Martinique. This contamination happened because the French State gave the authorizations, while knowing perfectly well that it was poisoning an entire population at very high levels.

For me, the banana tree is a representation of how French colonialism operates in our bodies today. However, I am also interested in the plant’s healing powers; the banana flower can help heal the uterus. For me, this is an opportunity to talk about healing and about the relationship we have with sexuality, since soil contamination touches the most intimate areas, the sexual organs of the population, it attacks the brains of children. It is a tremendous ecological and human scandal.

C&AL: What formats do you use when creating and what are your preferred materials?

MB: I work a lot with installation and video. My video work is very much tied to my interest in narrative and in applying language to a situation. When I returned to Guadeloupe in 2017 after living in Mexico, I became aware of a great silence among most of the population regarding the political situation, considering that belonging to France is the only option. Although it is very clear that this system of dependency does not work because of the institutional racism, I felt that it was impossible to even discuss the possibility of gaining more autonomy.

This silence and the absence of discourse led me to think that I had to invent another language mechanism to be able to talk about this situation. Thus, I became interested in weaving, in the metaphor and in the very action of weaving, since in many cultures of the world there is this connection between weaving and narration, a very ancient idea of cosmogonies.

Weaving became a key piece in my work; a terminology that I have now integrated into my vocabulary as an artist. When I work on the videos I try to make the action of weaving present in the very action of the videos. A weaving between written word, voice and image.

C&AL: How has the the Caribbean art scene been affected by the COVID-19 pandemic and what social consequences of the virus do you see for the region and its artists in the future?

MB: As in many places, a lot of artists lost their projects and found themselves without the traditional frameworks to create at the pace of contemporary art. I have noticed that there were many approaches, that many projects emerged with a fairly wide audience, interesting projects such as Fresh Milk Barbados, Sea of Islands and Cannibal Platform. It is very important that knowledge and recognition about the Caribbean is spread throughout the entire Caribbean community.

On some level, the pandemic has offered an opportunity to look at ourselves and get to know each other, to connect with each other a different way. In that sense, this moment has been very fertile. What we need to do, in any case, is to adapt to less mobility and at the same time value personal dynamics and local strategies.

Heriberto Paredes is a freelance journalist and photographer. He writes and documents stories of resistance, art and environmental issues. He lives between New York and Michoacán, Mexico.

This interview initially was published on C& América Latina on 5 April 2021.