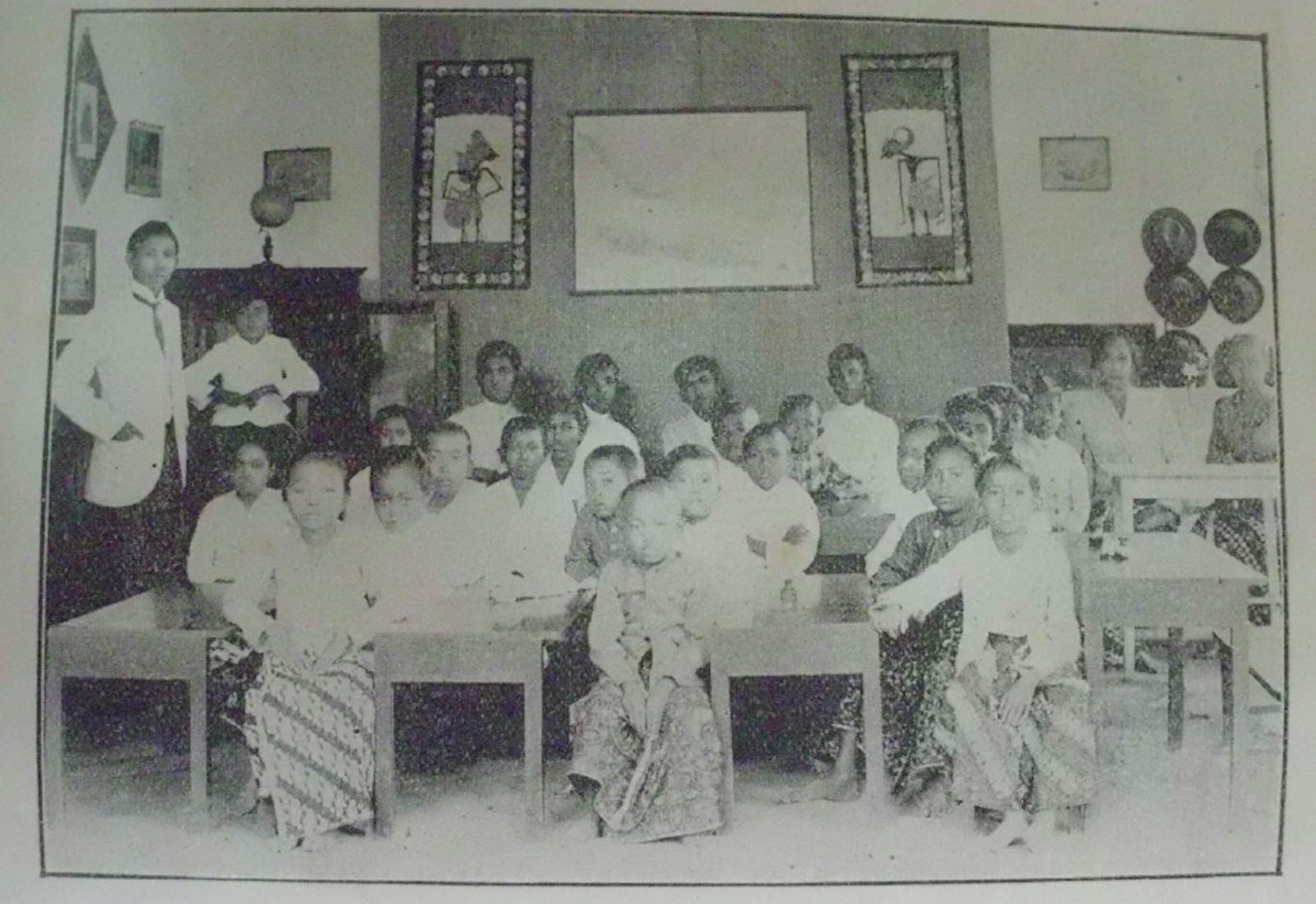 Deciding what to learn at the School of Improper Education. Courtesy of KUNCI
1/4
1/4 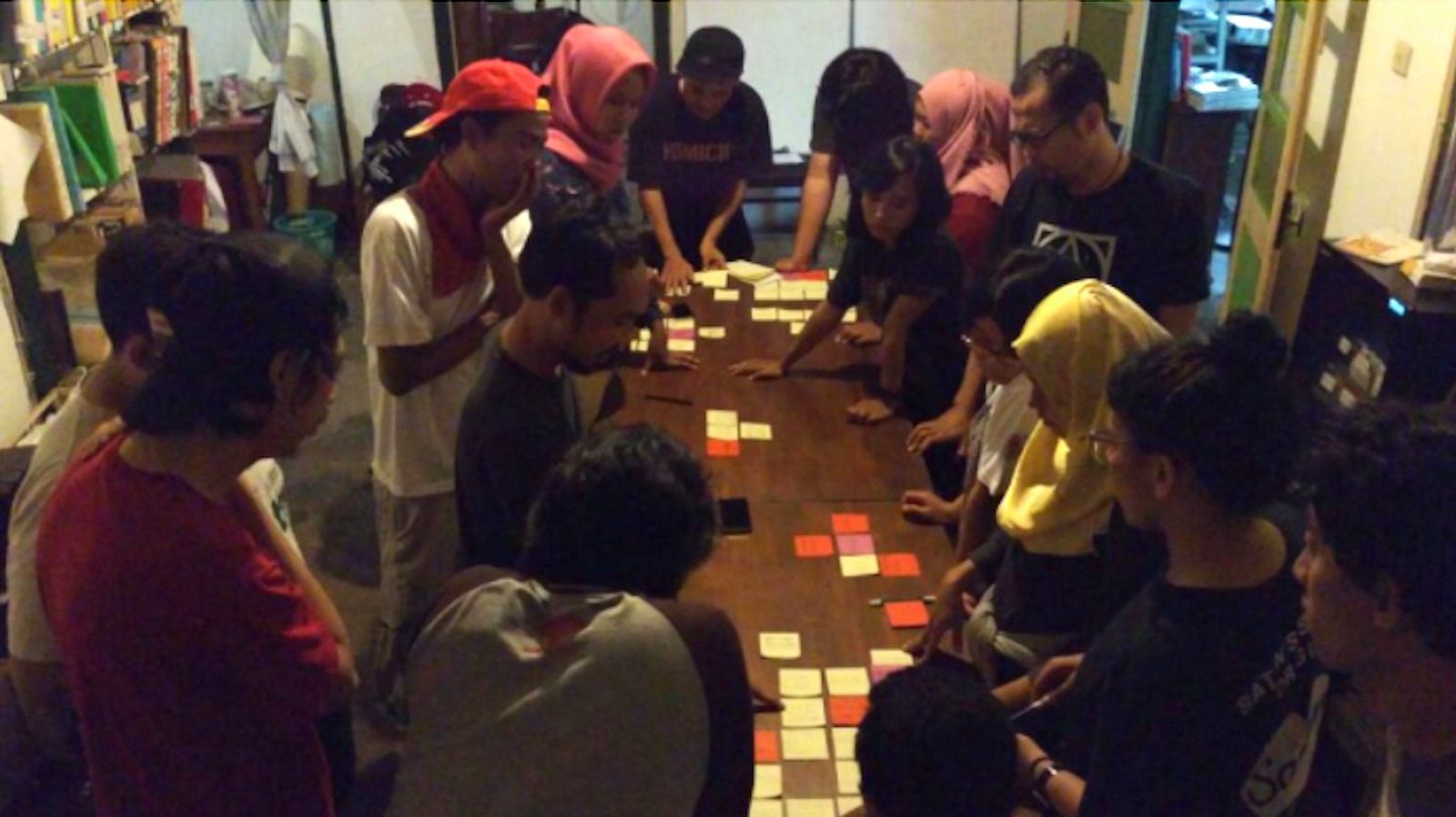 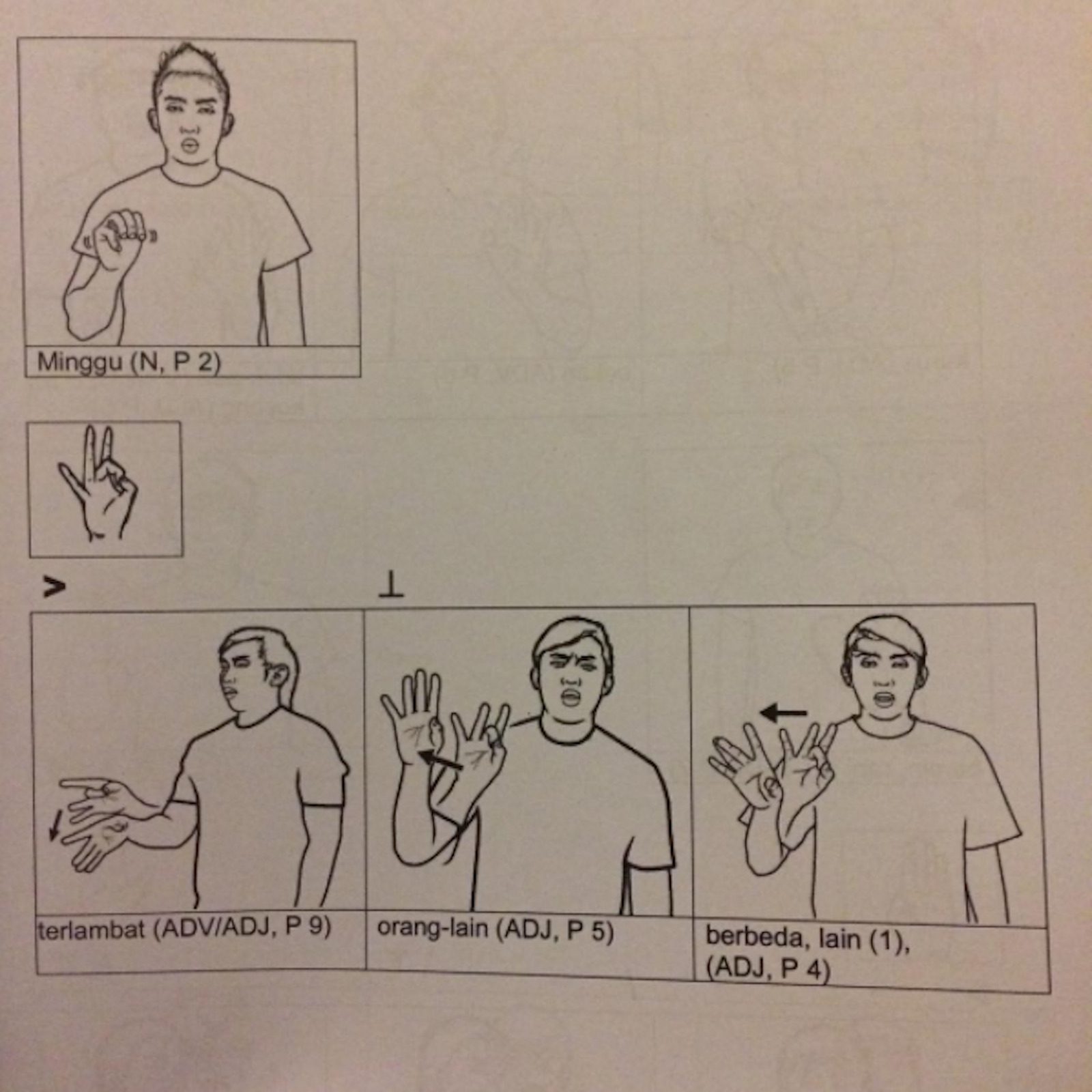 Getting lost in the mind map and dictionary. Courtesy: KUNCI
3/4
3/4 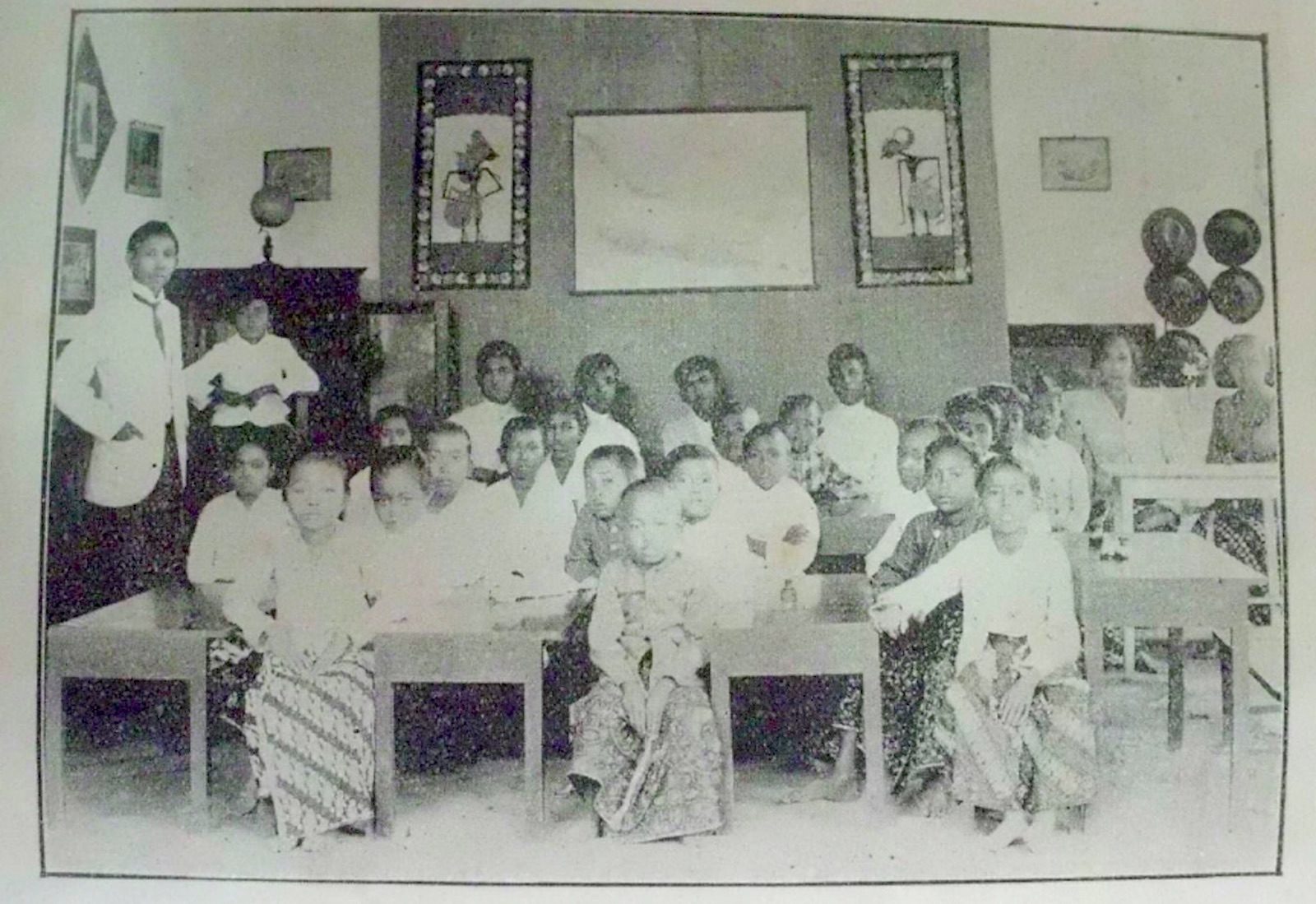 Deciding what to learn at the School of Improper Education. Courtesy of KUNCI
4/4
4/4