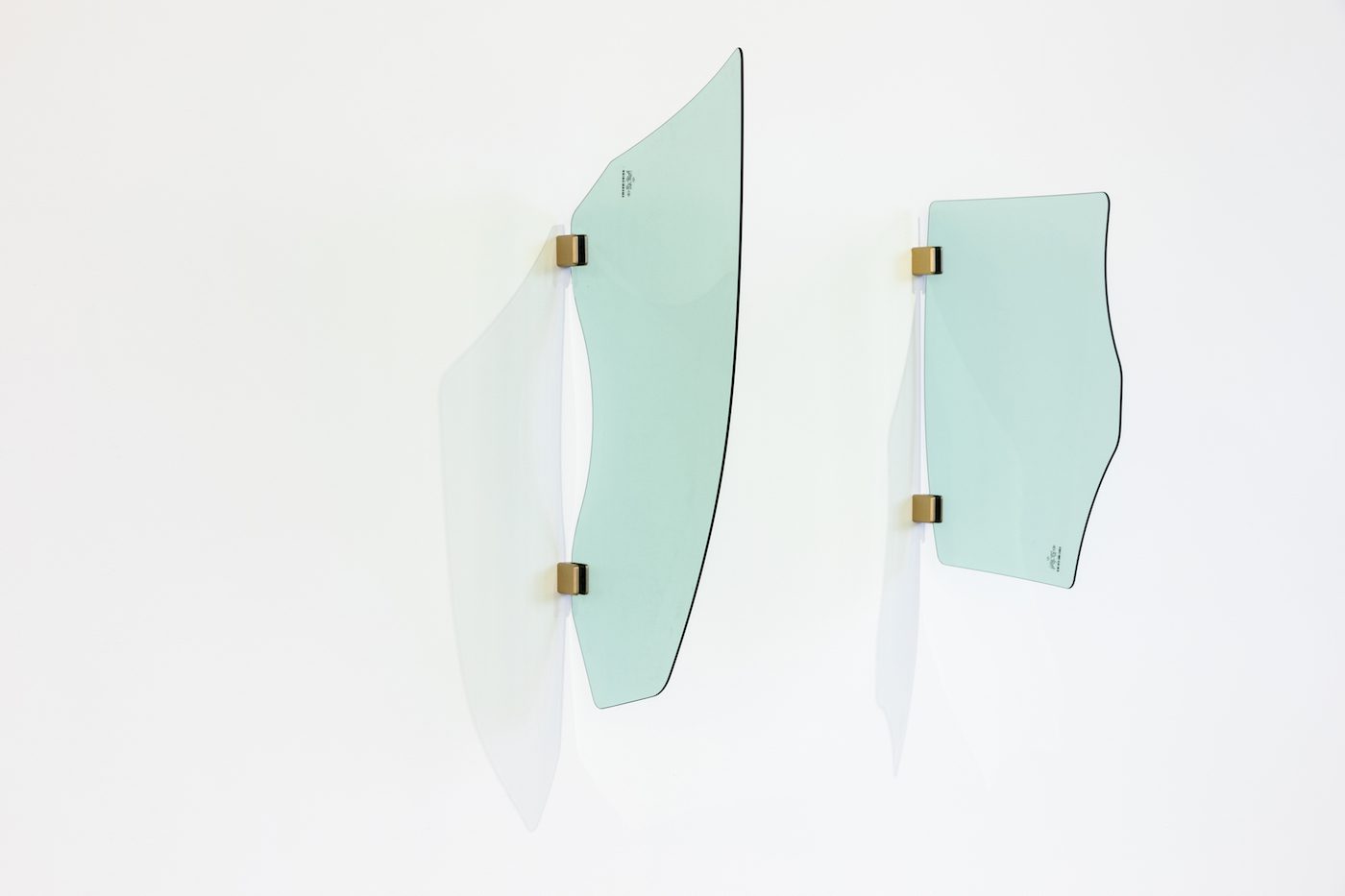 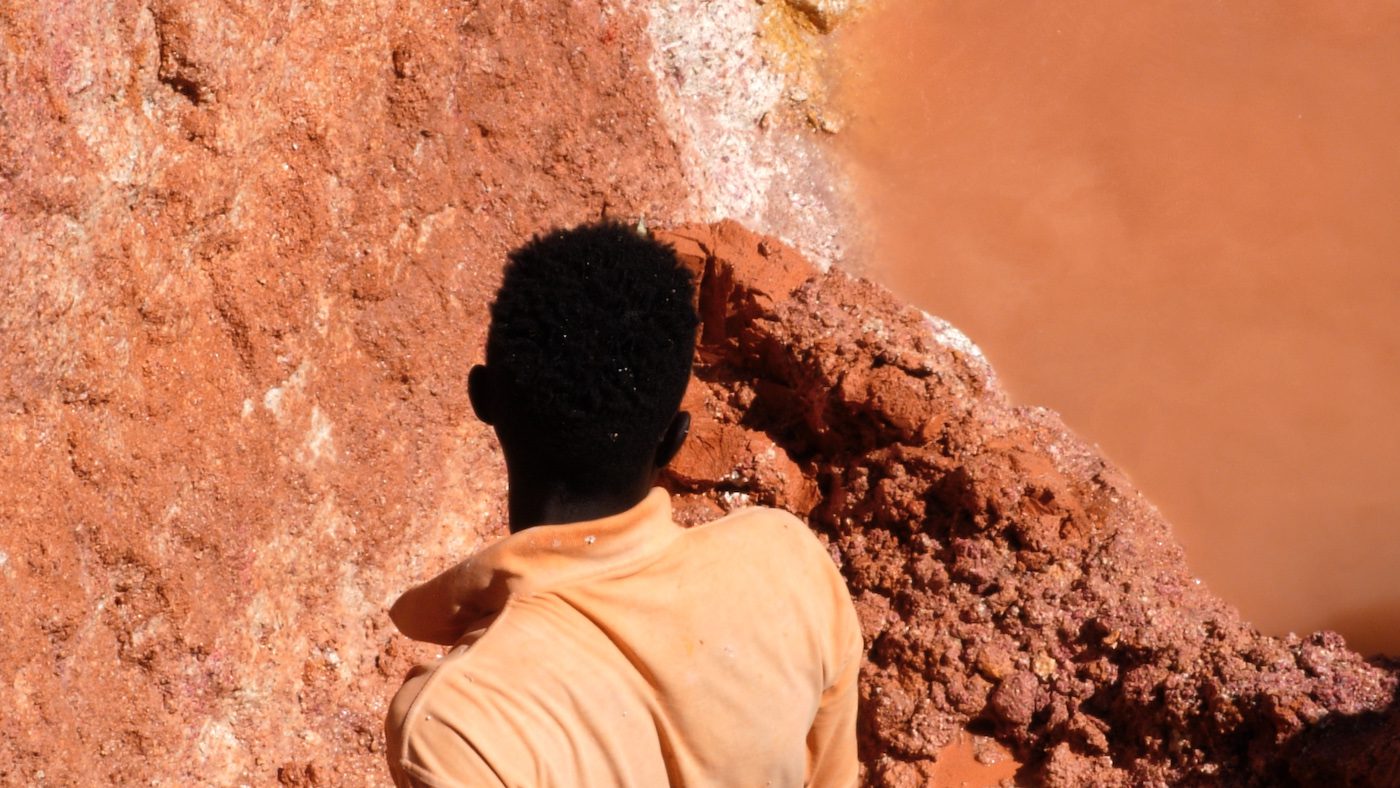 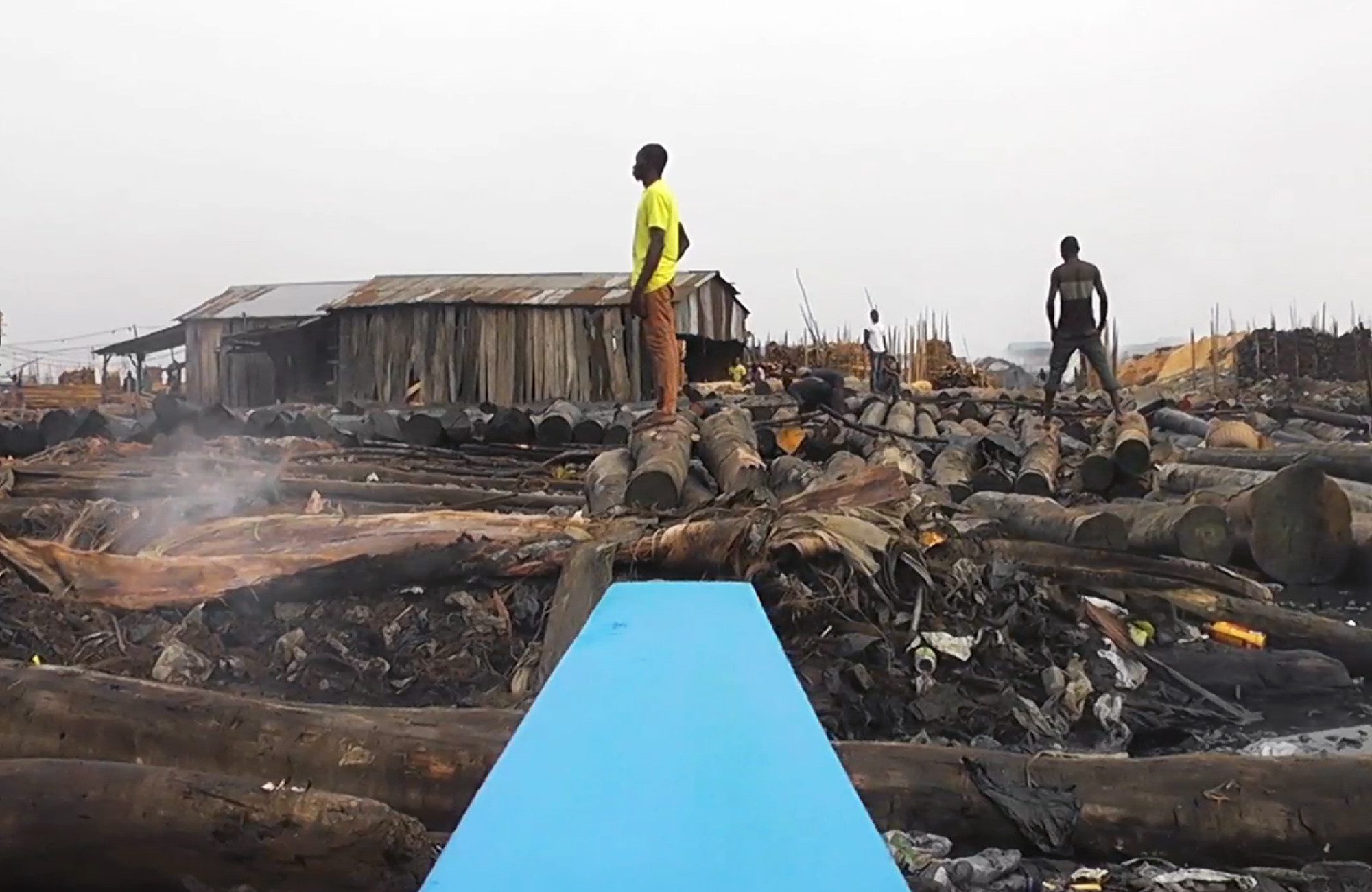 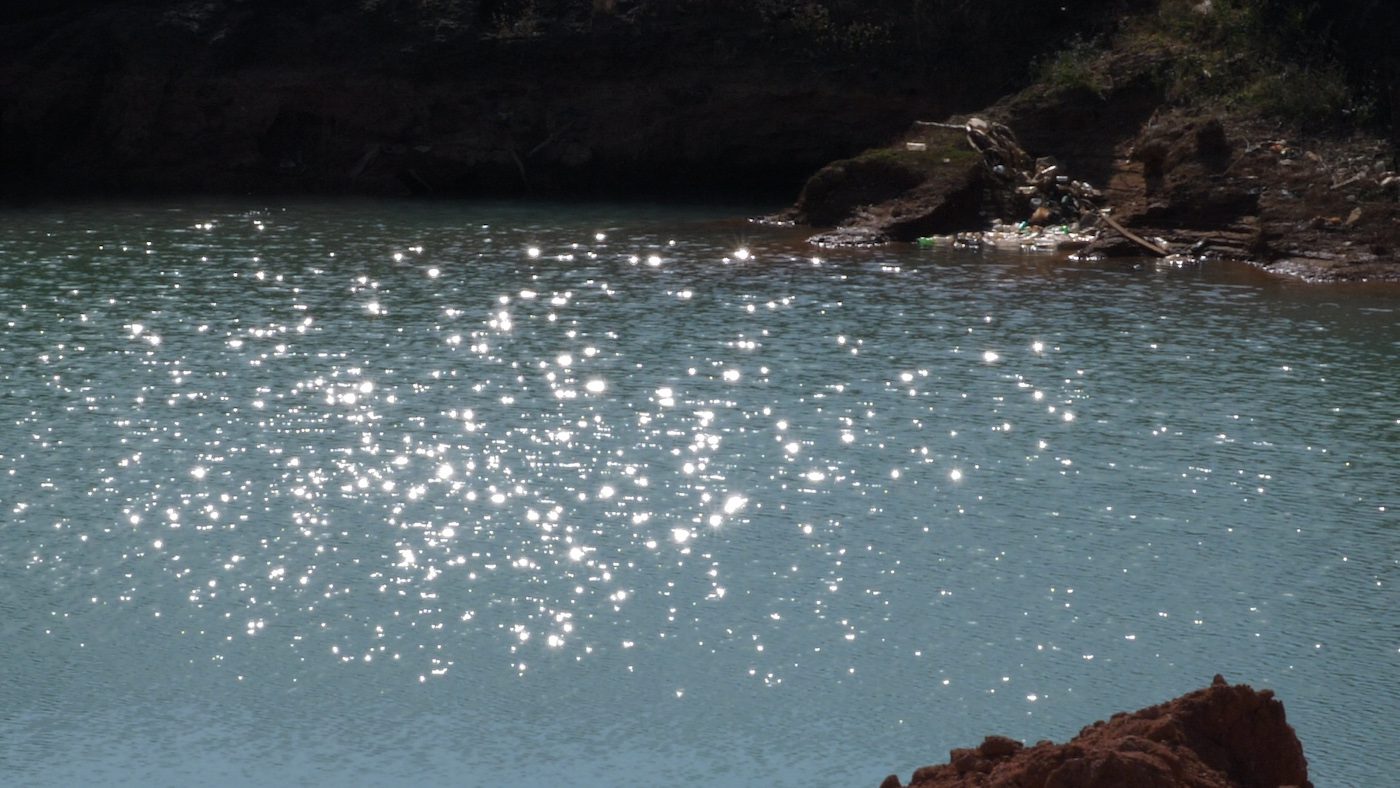 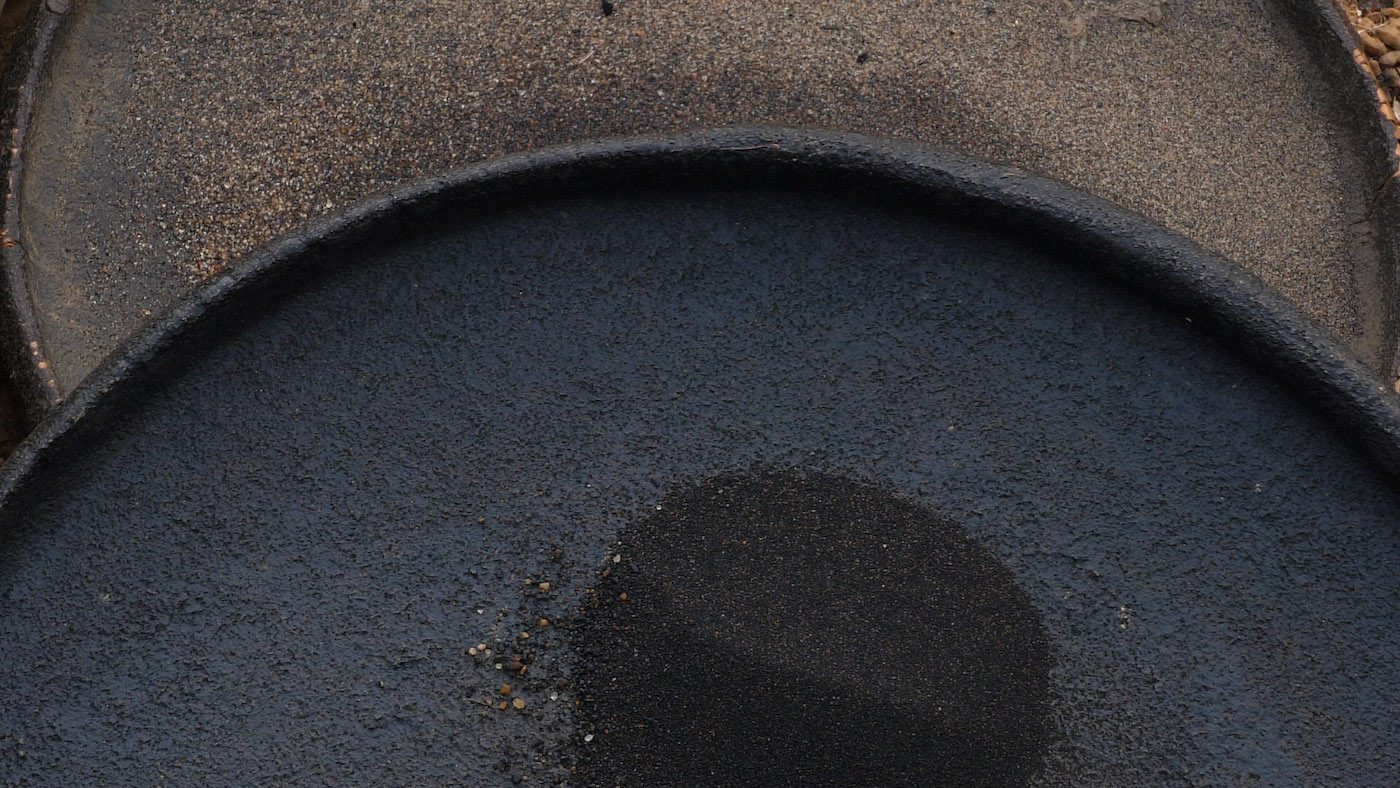 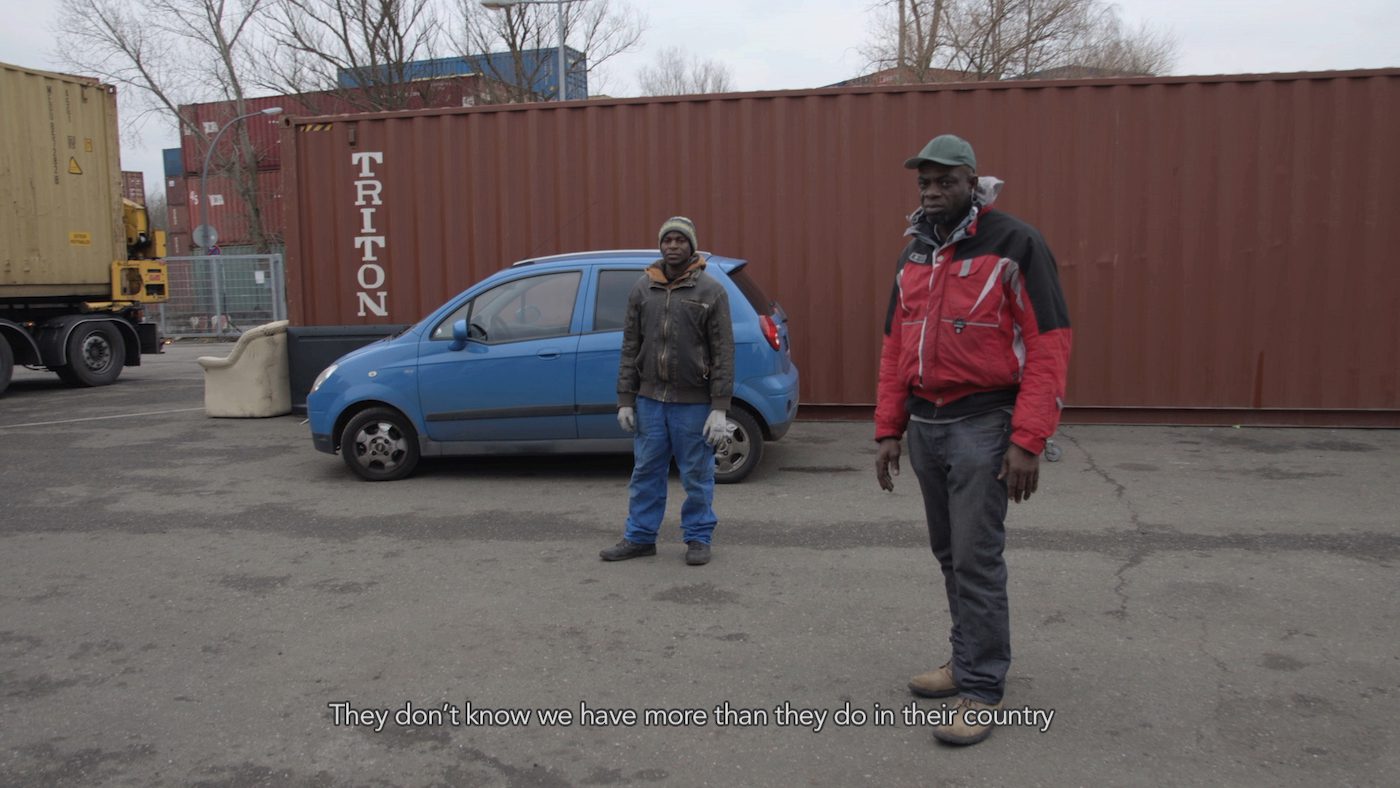 Karimah Ashadu: Labor as a Practice Towards Independence

We spoke with artist Karimah Ashadu about artistic mediums’ own sense of curiosity, her focus on socio-economic connections between West Africa and Europe, and her upcoming exhibition on tin-mining in Nigeria.

Contemporary And: From the initial conception to the exhibition itself, how do you develop a work?

Karimah Ashadu: I start with a vague idea that usually embeds itself in the back of my mind. Sometimes it takes years to emerge, but I’ve learnt not to force it because it will come to the forefront after it’s had time to mature. Usually this happens through observations of daily life – things I read, conversations, a gesture a person makes or the way a stranger moves, music, lots of research, and a little bit of anxiety thrown in for good measure.

When I’m making a film, the title usually comes at the beginning – this leads the shaping of the work. I also know how long a film will be from the offset and how I might install it, as these factors likewise feed into the way it’s created.

C&: In some of your works you show places of physical labor in Lagos. In Makoko Sawmill (2015), we see a place where wood is traded. An invented mechanism or device appears in the foreground of the often quite beautiful scenery. For me this mechanism, whose function remains unclear, removes the distance – by interrupting, it stops us from falling into or for the image. The device draws our attention to the production of the film, to the production conditions, and to the artist herself. What do these mechanisms, which often appear in your work, provide for you?

KA: When I initially started making films, I was studying spatial design. I made devices to attach cameras to my body – harnesses I would wear and perform with. I imagined the camera as having a mind of its own, its own sense of curiosity. I was open to what the camera wanted to show me and I gave it control, often at times not even knowing what it was capturing. I really like this element of surprise.

When I made Makoko Sawmill, I focused on the space between the camera and the subject. I wanted to bring a certain dimension or physicality to it. The sticks observe the space, imparting a rhythm, a kind of anticipation, and nothing really happens. The film is 20 minutes of that.

C&: How is your working process changing during the pandemic?

KA: It’s made me realize that I have the luxury of relishing in my ideas and output, to slow down and enjoy the process. To cherish the moments when I’m in the mood to make work. It’s not always about rushing towards deadlines – that is a reality, but I’m much more aware of enjoying the process. Being a co-creator of one’s own life means allowing space for life to happen through you. Pre-pandemic, I somehow believed that I had to work myself to the bone to achieve more. I realize now that it’s the opposite. The more relaxed I am, the fresher and much more focused my work is. I’ve also rediscovered drawing again – I’m excited to expand on that.

C&: Your work focuses on labor and it connects socio-economic and socio-cultural contexts between West Africa and Europe. As a British-Nigerian artist living in Hamburg while your work focuses on Lagos, what role does identity and belonging play in your work?

KA: My background definitely influences how I perceive and interpret my surroundings. I’ve lived in Nigeria for large chunks of my life. On a personal level, my life is in constant dialogue with the country. I’m really gripped by its development, how that plays out today against its socio-economic history.

Nowadays I go back and forth between Lagos and Hamburg. I always look for an entry point in order to understand a place, and how I might position myself. I did this in Hamburg with the film Brown Goods (2020).

I’m really interested in history – what came before and how this shapes our understanding and experience of what is here today. For instance, I have a collection of vintage letters which I’ve termed “Industry letters.” They’re from Nigerian workers and traders seeking to do business with companies in Hamburg. When I read them, I see the drive of people eager to be self-sustaining. This sense of independence is really important to me, that’s also at the core of my work – considering labor as a practice towards independence.

C&: In your upcoming show in Hamburg and Vienna you are presenting your new film Plateau (2021). What is the film about? And how do installation and film respond to another?

KA: Plateau looks closely at present day tin-mining in Nigeria’s Jos Plateau State, from the perspective of workers and the town’s inhabitants. Tin-mining in Nigeria was initially carried out by locals on a very small scale, long before Europeans arrived. During the period of colonization, tin was discovered in Jos by the British and mining became industrialized. The land was ravaged and exploited, leaving very little for future generations.

Today undocumented communities, devoid of equipment, are mining to provide a living for themselves. Their goal is to be self-sufficient and, in a way, to claim back the land that was taken away. But with it comes a host of complications.

For the show, I’m making a series of sculptures – not only as an extension of the film, but standalone works in their own right. I considered the plan for the installation at the point of filming – two channels showing different views of the same scene, and so on.

The installation is the part where the film really speaks. Again, it goes back to this feeling I had in the beginning of the camera having a mind of its own. It’s the same with installation. I always look forward to being surprised.

Karimah Ashadu from 2 July to 5 September 2021 at Wiener Secession.

Karimah Ashadu (b. London 1985) is a British-Nigerian artist based in Hamburg.

Miriam M’Barek works between art, politics, and criticism. She focuses on contemporary culture at the intersection of race, gender, and sexuality, and she participates in institutional criticism and artistic research on post-migrant identity politics.