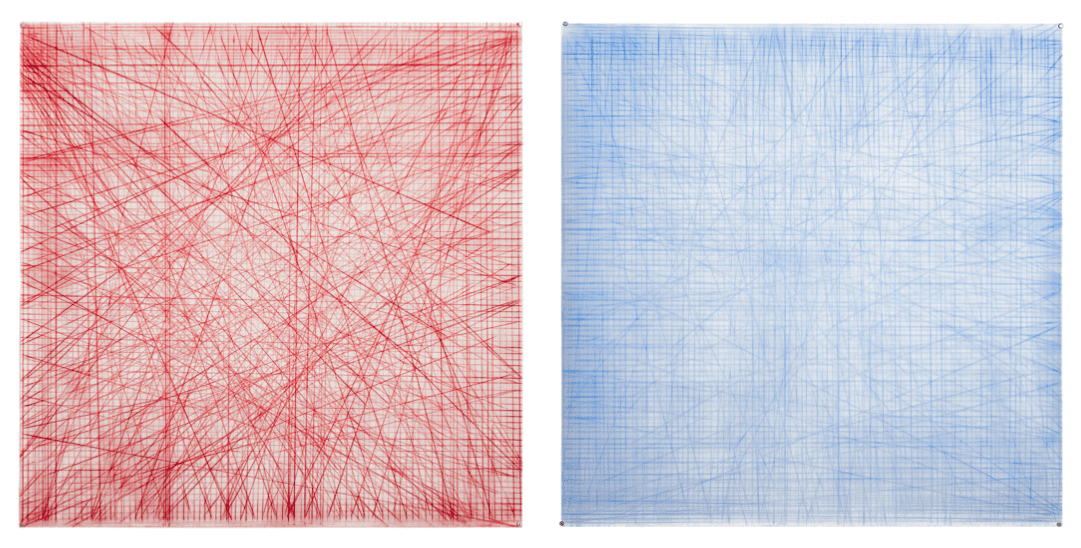 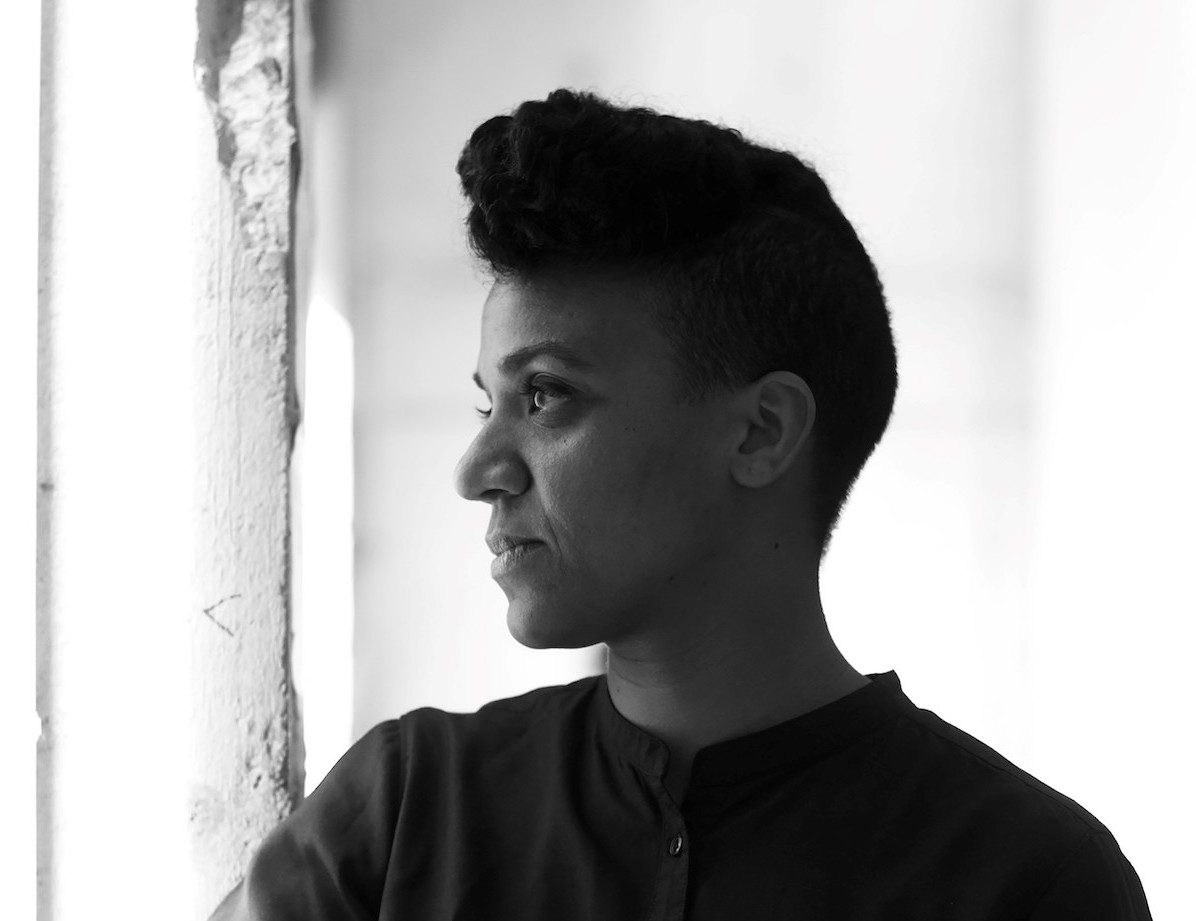 Kapwani Kiwanga Is the Winner of the 2020 Marcel Duchamp Prize

This year, the Marcel Duchamp Prize was awarded to Paris-based Canadian artist Kapwani Kiwanga for her installation Flowers for Africa.

The Paris-based Canadian artist Kapwani Kiwanga receives the 20th Marcel Duchamp Prize. Her work Flowers of Africa (2012-ongoing) was chosen out of four nominees for the 20th edition of the renowned prize.

Kapwani Kiwanga’s work often manifests as installations, sound, video, and performance. She intentionally confuses truth and fiction in order to unsettle hegemonic narratives and create spaces in which marginal discourse can flourish. As a graduate of Anthropology and Social Science, she occupies the role of a researcher in her projects. Afrofuturism, anti-colonial struggle and it’s memory, belief systems, vernacular and popular culture are some of the research areas which inspire her practice. 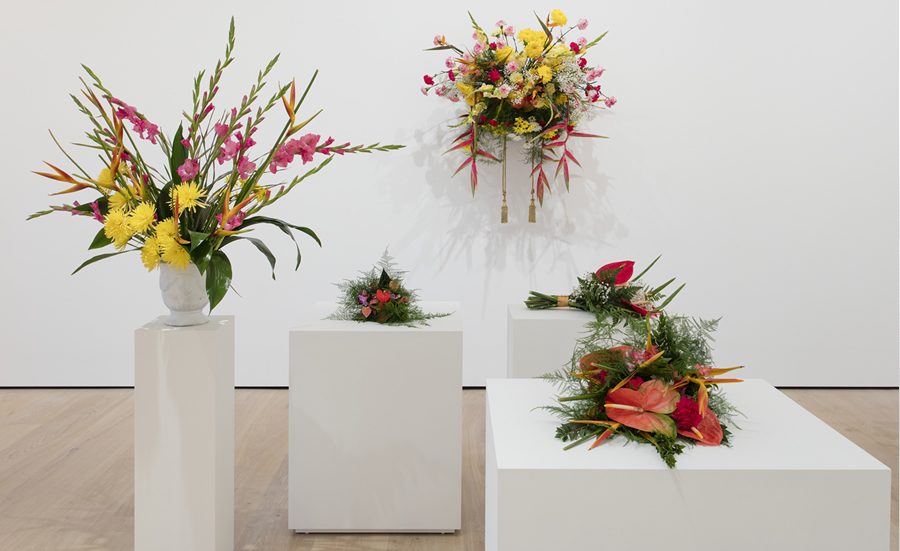 Among the proposals of the four finalists – Kapwani Kiwanga for Flowers of Africa, Alice Anderson for Chromatic Random, Hicham Berrada for Présage and Enrique Ramirez for Uncertain – the jury was won over by the work of Kapwani Kiwanga produced from visual archives relating the process of independence of each African country. Binding botany and history, the visual artist and “ethno-botanist” has succeeded in designing floral arrangements faithful to those observed in these video archives. No longer intervening after their disposal, Kiwanga leaves to time the care of withering these flowers, true metaphors of memory.

In 2018 she already won the Frieze Artist Award and the Sobey Prize. The Marcel Duchamp Prize is endowed with € 35,000.

Until March 2021, the works of the four nominees will be on view at Center Pompidou, Paris.

In 2019 Kapwani Kiwanga created a series of 10 unique drawings in support of C&. The work entitled Proximity and consists in two colorways. To purchase and for further information please contact editions@contemporaryand.com.