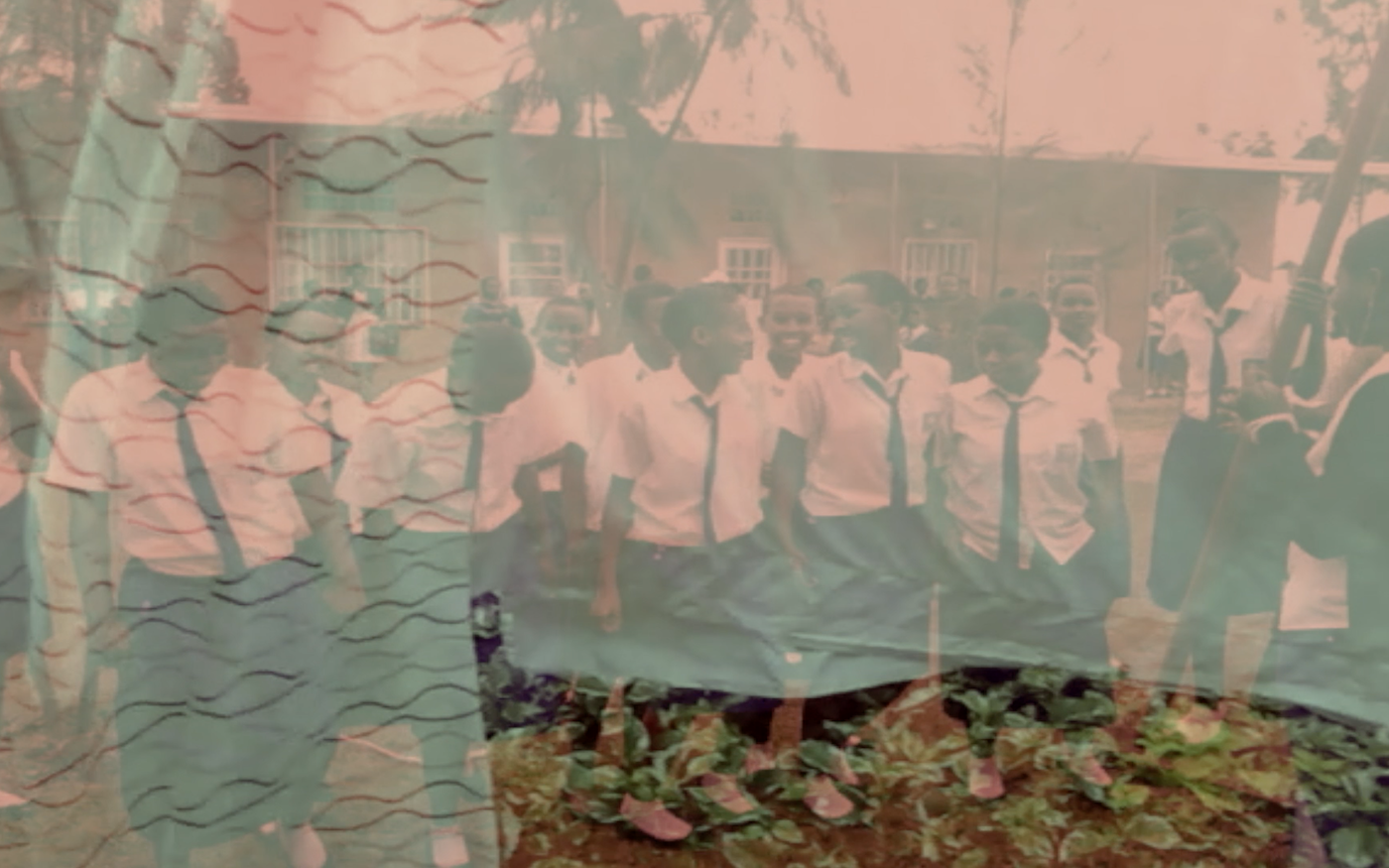 In Rwanda and Europe, Images of Creativity and Survival

Amelia Umuhire’s fictional web series Polyglot (2015) explores the lives of young black artists in Europe. The cinematic series is set in Berlin and London and focuses on ideas of home and identity in an increasingly hostile environment. Polygot was screened at various international festivals such as Film Africa London, Tribeca Film Festival, Festival D’Angers, and the Geneva International Film Festival, where it went on to win Best International Web Series 2015.

Umuhire’s most recent project, Mugabo (2016), set in Kigali, Rwanda, is an experimental short film about the return to the homeland and the question of what to do with our past. Umuhire, who survived the Genocide against the Tutsi in 1994 with her sisters and mother, explores the millennial survivor experience with unconventional sound and dialogue collage, mixing genres and tones to convey the complexity of loss, uprooting, and finally acceptance of the collective and individual past. Mugabo premiered at the 2016 Film Africa festival in London and recently won Best Experimental Film 2017 at the Blackstar Film Festival.

In this podcast Aïcha Diallo sat down with Umuhire in Berlin to talk about her practice as an image maker and storyteller. Listen to their conversation below.