Arthur Jafa has won The Golden Lion for best artist in the central exhibition, “May You Live in Interesting Times,” while Otobong Nkanga received a special mention.

The Venice Biennale has awarded the top prizes for this year’s edition. The Golden Lion for best artist in the central exhibition, “May You Live in Interesting Times,” curated by Ralph Rugoff went to Arthur Jafa for his film “The White Album” (2018), “which, in equal measure, is an essay, a poem and portraiture, reflecting upon the issue of race”, so the official statement. “Just as the film critiques a moment fraught with violence, in tenderly portraying the artist’s friends and family, it also speaks to our capacity for love.” 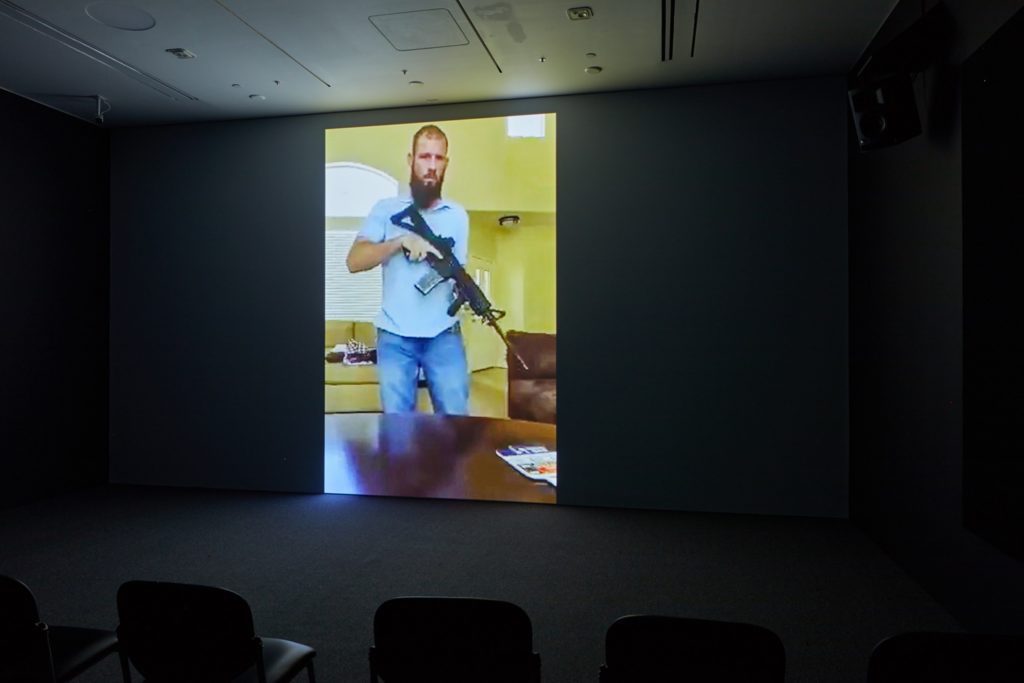 The Golden Lion for best national participation at the 58th Biennale went to Lithuania, with Sun & Sea (Marina), an opera about climate change by Rugilė Barzdžiukaitė, Vaiva Grainytė, and Lina Lapelytė. 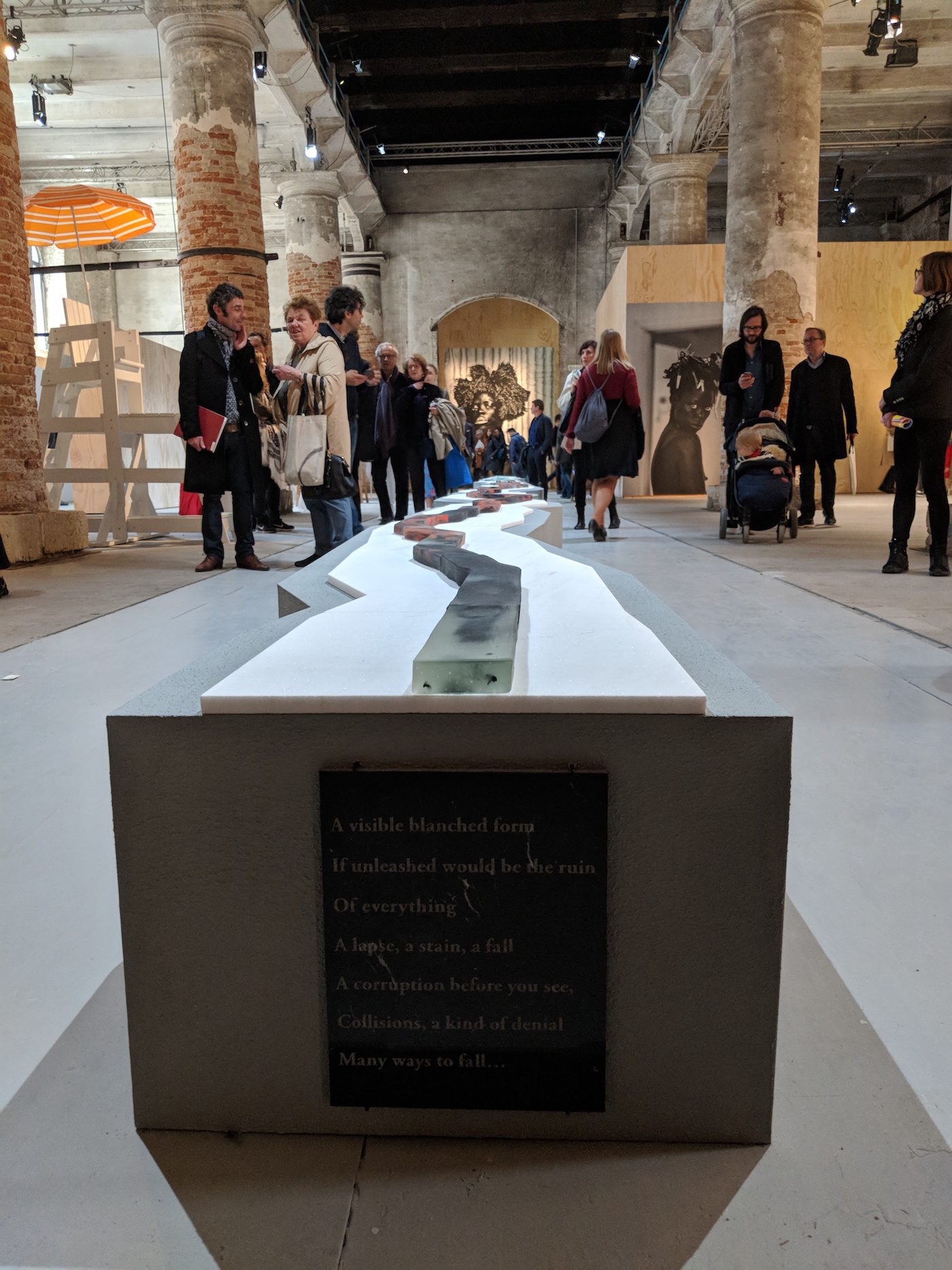 Other artists and pavilions received special mentions. Among them acknowledged Nigerian artist Otobong Nkanga for her “exploration across media into the politics of land, body, and time.”, as the jury explained.

The Silver Lion, which honors a “promising young artist,” went to Haris Epaminonda. While Teresa Margolles also received a special mention with her work dedicated to women who have died in Mexico as a result of violence linked to the drug trade.