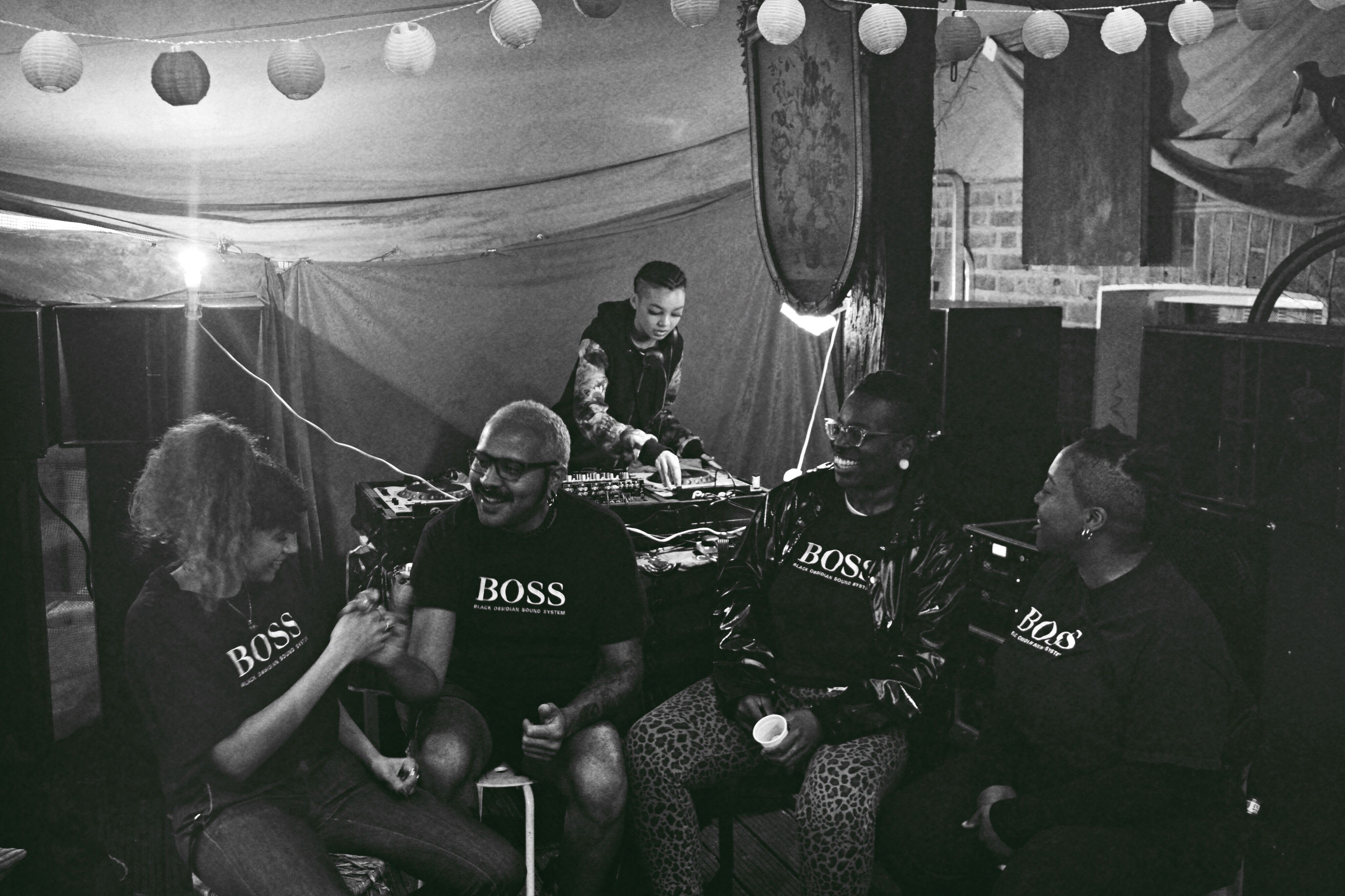 For the First Time, Turner Prize nominates Artist Collectives only

Five art collectives are nominated for an art prize considered to be one of the most well-known, the Turner prize. For the first time, no individual artist is nominated for the award that honors UK visual artists annually.

The nominees are Array Collective, Black Obsidian Sound System (B.O.S.S), a QTIBPOC (queer, trans and intersex black and people of color), Cooking Section, Gentle/Radical, and the neurodiverse collective Project Art Works. The groupings “work closely and continuously with communities across the breadth of the UK to inspire social change through art” according to Tate.

Several ruptures questioning the logic of art prizes forego the unusual decision about the Tate-funded award. In 2019 artists Lawrence Abu Hamdan, Helen Cammock, Oscar Murillo und Tai Shani chose to split the prize to circumvent the idea of competition in the art world. The 2020 alteration of releasing stipends, not prize money, was made in light of COVID-19. Nominating the activist groups makes a link to the current situation as well: „The collaborative practices selected for this year’s shortlist also reflect the solidarity and community demonstrated in response to the pandemic.“, says a Tate statement.

Gentle/Radical is a project based in Cardiff run by artists, community workers, performers, faith practitioners, writers and others, advocating for art as a tool for social change. They create real and virtual spaces for communities in Wales to engage with culture. The jury admired their deep commitment to the hyper-local community of Riverside in which they are based. Recent activities include Doorstep Revolution, an ongoing project to share neighbourhood stories during lockdown; and the Gentle/Radical Film Club, a pop-up cinema space for diverse communities to engage in dialogues around the urgent issues of our time through independent film.

Array Collective is a group of Belfast-based artists who create collaborative actions in response to issues affecting Northern Ireland. Their work encompasses performances, protests, exhibitions and events. The jury commended the way Array Collective fuse seriousness with humour, and address contemporary issues using ancient folk imagery. Recent projects include public artworks in support of the decriminalization of abortion in Northern Ireland, challenging legislative discrimination of the queer community, and participation in the group exhibition Jerwood Collaborate! in London.

Cooking Sections is a London-based duo examining the systems that organise the world through food. Using installation, performance and video, they explore the overlapping boundaries between art, architecture, ecology and geopolitics. The jury applauded the ingenuity of their long-term CLIMAVORE project asking how our diet can respond to the climate emergency. Recent work has included a sound, light and sculpture installation at Tate Britain in 2020 reflecting on salmon farming, as well as an ongoing installation-performance in the Isle of Skye which sees an underwater oyster table turn into a community dining space at low tide.

Project Art Works is a collective of neurodiverse artists and makers based in Hastings. They explore art through collaborative practice with, for and by neurominorities and disseminate their work through exhibitions, events, films and digital platforms. Recent projects include the film Illuminating the Wilderness 2019, which follows members of the collective with their families and carers exploring a remote Scottish glen. The jury praised their continuing work through the pandemic, both online and in a residency at Hastings Contemporary where passers-by could still encounter work by the collective through the windows of the closed gallery.

Black Obsidian Sound System (B.O.S.S.) is a London-based collective. They are working within and questioning „the dominant norms of sound-system culture across the African diaspora“ through a number of music-related formats. After the nomination, B.O.S.S. collective commented Tate’s handling of sexual abuse accusations by a BPOC artist against a donor midst the pandemic as well as Tate’s working conditions that were subject to protest last year. They expressed seeing a contradiction between their nomination „whilst Black women artists continue to be silenced“. „We understand that we are being instrumentalised in this moment.“, their Instagram statement said.

The collective highlights a quote by the accusing artist Jade Montserrat in Vice: “I hope that there comes a day when people like myself are able to enter without the complaint, without the requirement to speak on behalf of everyone else like us.“

Hopefully, despite the contradictions, this years’ prize will nonetheless be in favor of this goal. The collectives show their work in late 2021 at Herbert Art Gallery and Museum in Coventry.