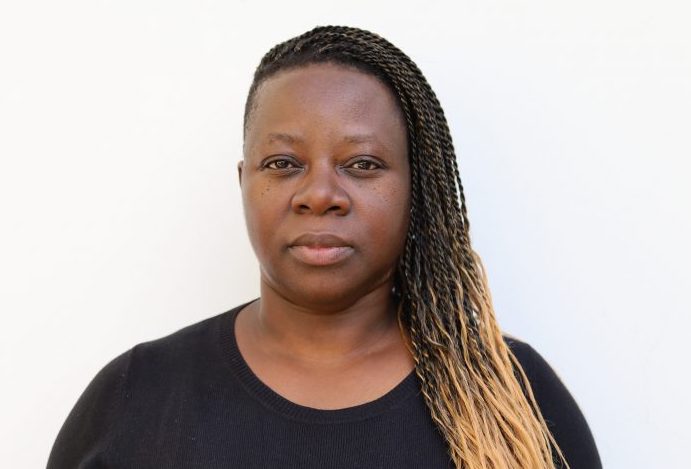 Writer an Curator Fadzai Muchemwa will take the curatorial lead of Contemporary Art at one of Harare's oldest and most important art museums.

NGZ executive director Raphael Chikukwa said the arrival of Muchemwa at the gallery launches a new chapter in the Zimbabwean arts sector. “I welcome Fadzai to the National Gallery of Zimbabwe family and it is my hope that she can add value to our institution, both locally and globally,” he said. “Her (Muchemwa) research explores notions of care in artistic practice, national archival records, social justice, histories of cities, topographies of knowledge production and sites of transition.” This new position has been created in order to streamline the gallery’s curatorial activities across its three branches, and the continuously expanding network.

Muchemwa formerly served as curator for education and public programming at the NGZ from 2017 to 2020, and assistant curator from 2016 to 2017, where she co-curated Moulding a Nation: The History of the Ceramics Collection of National Gallery of Zimbabwe (2018 to 2019), Dis(colour)ed Margins (2017), Culture in Communities (2016), and Jazzified: Expressions of Protest (2016). Recently she was a researcher with the Arts of Africa and Global South programme in the fine arts department at Rhodes University, writer and curator operating between Grahamstown, South Africa and Harare.

She curated The Unseen: Creatures of Myth and Legend an exhibition of artworks by Isaac Kalambata at the Lusaka National Museum in July 2017. As visiting curator at the Bag Factory in Johannesburg, South Africa, Muchemwa produced the publication, Curating Johannesburg: Restless, Under Siege/in Transition in 2019.

Muchemwa is a 2017 fellow of the International Training Programme at the British Museum who is also a collaborator for Independent Curators International and the Zimbabwe Pavilion at the International Art Exhibition in Venice. She is a founding member of the Practice Theory Collective.