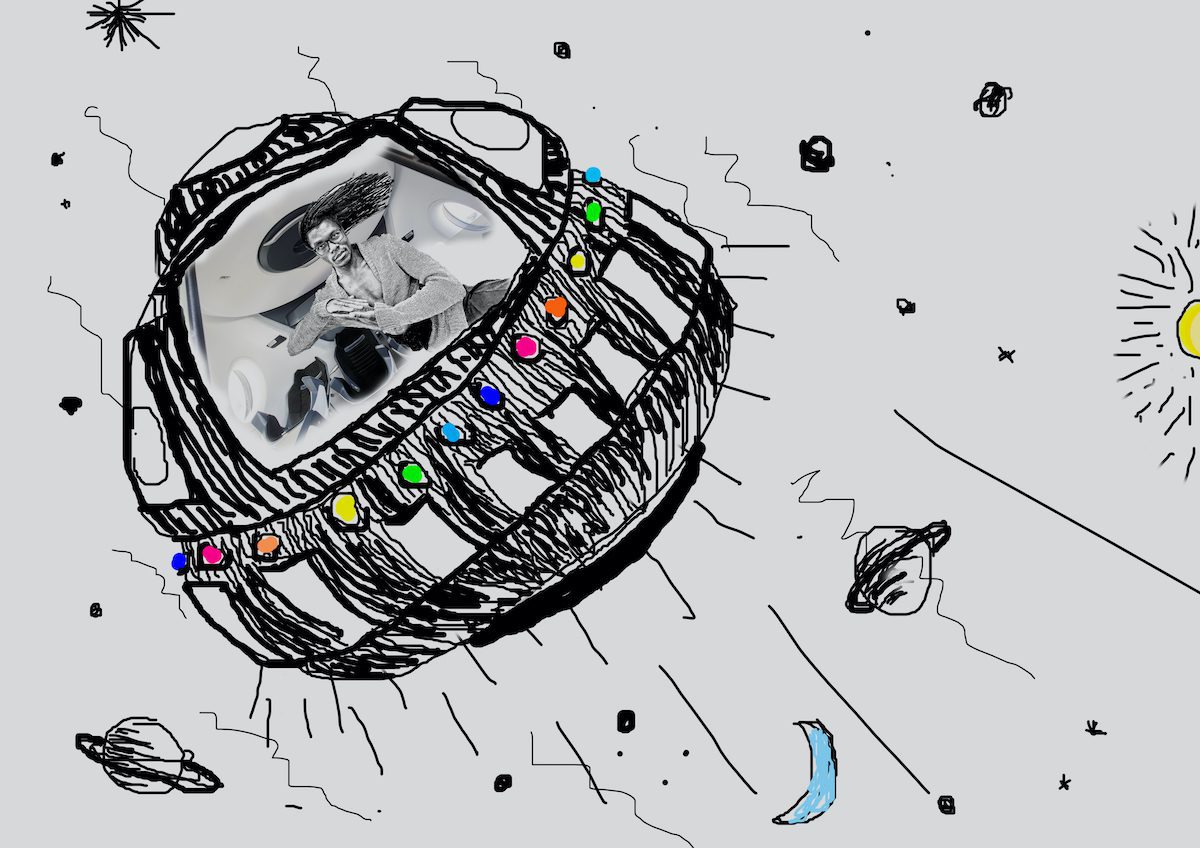 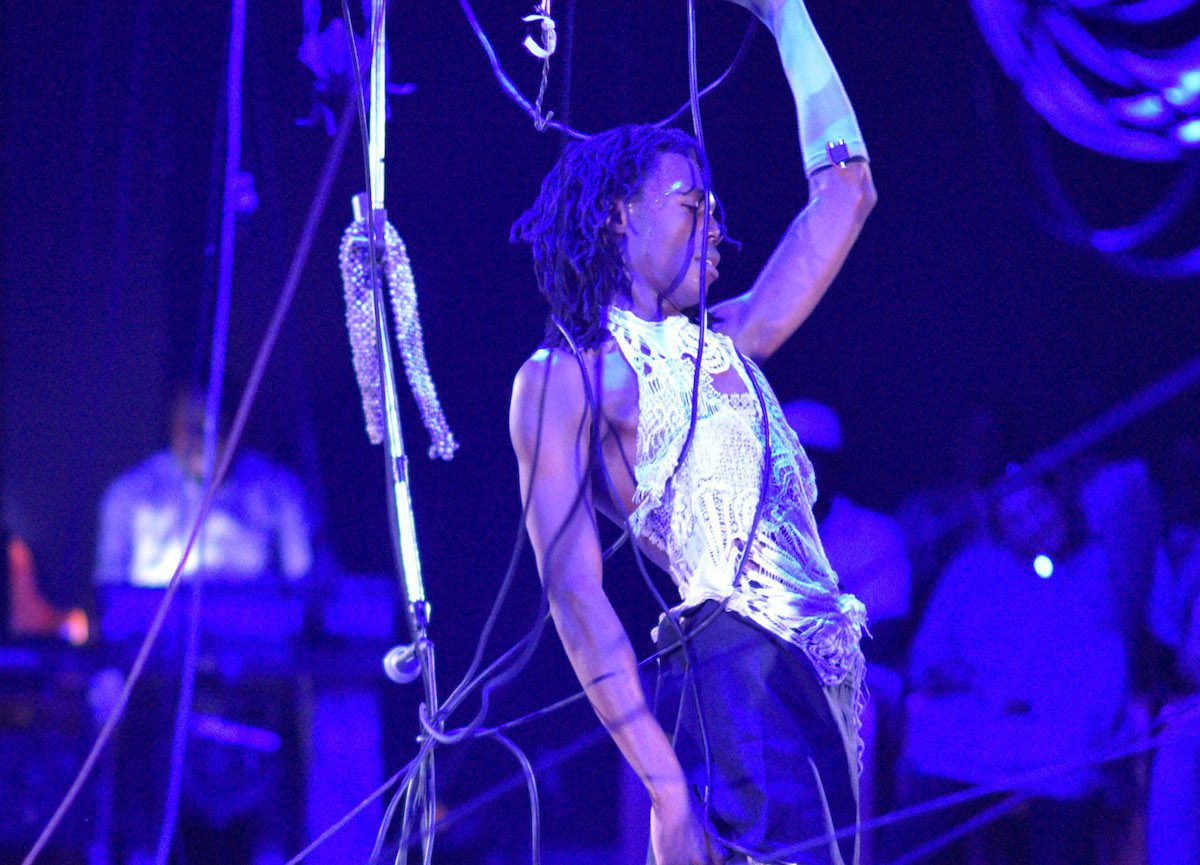 The Congoloese artist died on 8 January in Lubumbashi at the age of thirty-one. Christ Mukenge and Lydia Schellhammer remember their colleague and good friend…

Dorine Mokha was a traveler: s/he traveled the world and moved between genres. The challenge of traveling is not to get lost, to maintain a sense of self in spite of the process of transformation that each journey entails. Dorine managed to cross lines that are difficult to cross, lines defined by society, by colonial history, by religion, by politics. S/he crossed these lines without getting lost and, in so doing, gained the respect of the artistic community in Congo and around the world.

A Congolese artist working on the international stage is automatically engaged in a struggle, the struggle to cast off the ascriptions tied up with geographical origin, the struggle to obtain visas, the struggle to combat the urge to flee to a country that may be less dangerous than Congo … And then the struggle that begins the moment you return to Congo: facing up to the Congolese’s fantasies about this much-vaunted journey that they will never have the opportunity to embark on themselves, grappling with the jealousy, the lack of understanding, the expectations they have of the journey that gives them a little taste of this “honey” that they might have tasted elsewhere … This is not a private struggle; it is one that must be faced in solidarity.

“Can African artists produce non-political work?” This was one of the central questions in an article published by the Akademie Schloss Solitude as part of Dorine Mokha’s artistic residency there in 2015. It is exactly the same question that we started out with when we embarked on our residency at Schloss Solitude, five years after Dorine. And we began to entertain the dream that it is possible here to talk about painting, technique, lines, and forms in the same way that other painters do. Instead of just harping on about the struggle. But the death of our colleague and friend Dorine, which could probably have been averted with proper medical treatment, once again demonstrates “that in this instance existential crises still stress both mind and body, causing them, quite literally, to shake,” to quote Sinzo Aanza, and that art for art’s sake calls for a certain ennui, a weariness with bourgeois values, that is difficult to cultivate in a place like Congo.

Dorine Mokha died on 8 January in Lubumbashi at the age of thirty-one. Our heartfelt condolences go out to his family, friends, and loved ones, as well as to all the members of the arts community. In one of the last projects s/he undertook, Letter from Lubumbashi, a documentary project by Studios Kabako, Dorine wrote: “And if you get this letter, it will mean that I have survived … along with my dreams.”

Art and death are space capsules. They can go further than the rocket, detaching from it to set off for another planet, another realm. A realm of existence, of thinking, of perceiving the world and seeing the way we see ourselves. We share our fantasies and the desire to see that things are changing, that the world is changing, that we ourselves are changing. And often we project these fantasies onto another place, a distant place, a distant country, a distant paradise. We hope, Dorine, that you have found this place at last. We keep your dreams with us.

We want to close this piece commemorating the celebrated artist Dorine Mokha by recalling a piece of advice that s/he gave to the public.

An activist in Congo’s gay movement, Dorine campaigned for recognition and equality for the LGBTQ community. In 2020, after a homophobic attack in Lubumbashi, where s/he was born, s/he put out the following message in a video address to fans:

“Take good care of yourselves and your loved ones. Create an environment where they can be themselves, where they can, at the very least, approach you and tell you who they are.”