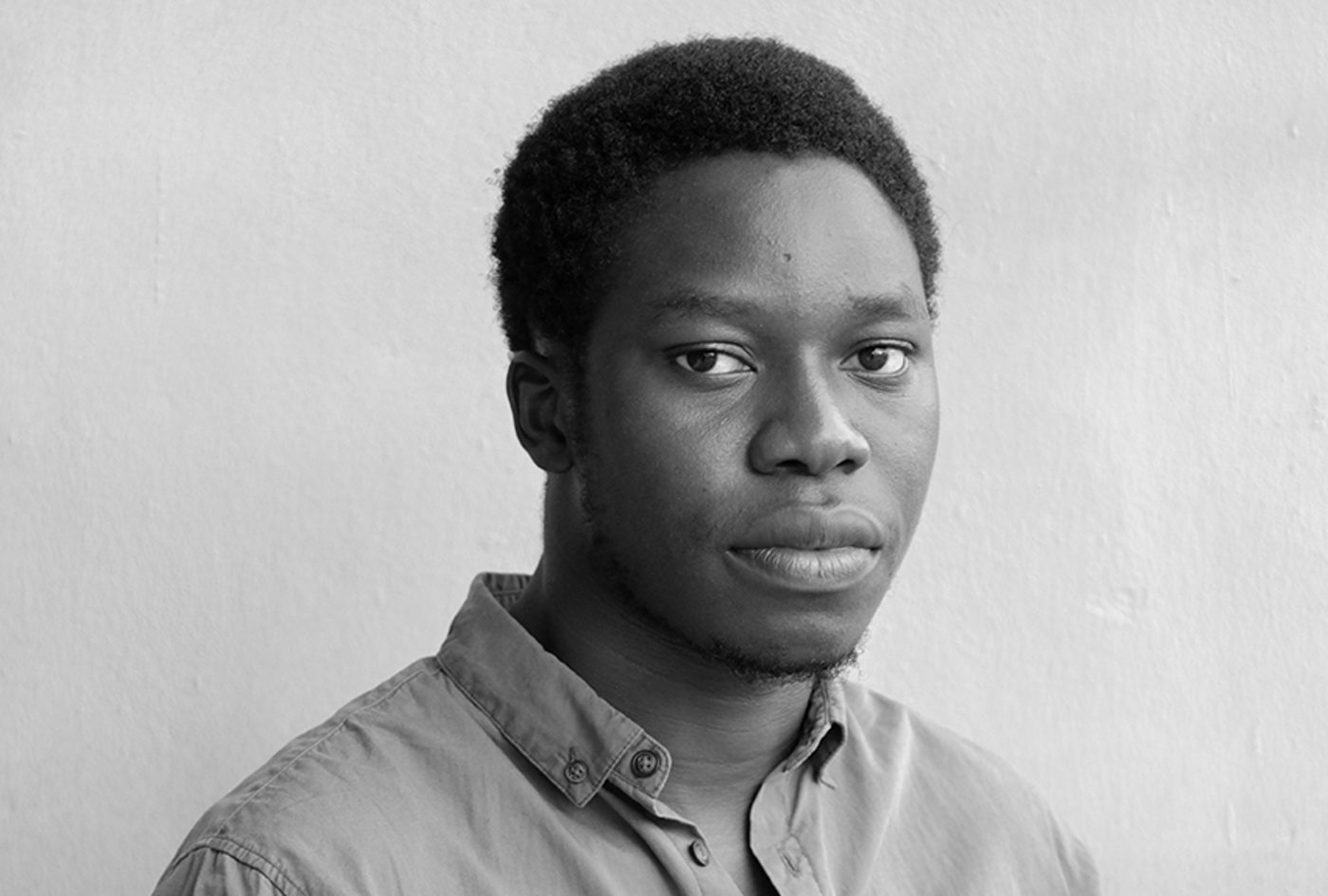 Lagos-based artist and designer Anthony Ayodele Obayomi wins the Visual Art Prize awarded by the Taurus Foundation for Arts and Sciences in Switzerland. Born 1994, he studied Visual Arts and Graphic Design at the Creative Arts department, University of Lagos. His works explores Lens based Arts and storytelling techniques that combine the use of Art and Technology in immersive and experimental media.

The 2019-20 Taurus Prize for Visual Arts was awarded to Anthony Ayodele Obayomi for his project, Give Us This Day. Obayomi was selected by a jury of five experts: Inua Ellams; Azu Nwagbogu; Oluremi C. Onabanjo; Iheanyi Onwuegbucha and Tosin Oshinowo.

Anthony Obayomi holds a B.A. in Creative Arts from the University of Lagos and explores storytelling techniques that combine art and technology in immersive installations and through experimental media. In 2017, he was awarded the LagosPhoto National Geographic Portfolio Review Prize.

Every two years, for each edition of the prize, a new area is designated. It can be the size of a street, a region or a country. The selection committee is renewed accordingly and composed of people from the area, or having thorough knowledge about it. All artists, who are familiar with it, who have a project about it or that it inspires, are invited to apply. In 2019, the Foundation chose Lagos mainland. Aside from its financial dimension, the Taurus Prize for Visual Arts (10.000 CHF) aims at supporting its laureates in the long run, and at developing a support system and a conversation about the laureates’ projects. It also fosters collaborations and, more specifically, enables a partnership, renewed for each edition of the prize, between a Swiss and a foreign institution.

In 2020, the laureate’s work will be exhibited in three world-renowned institutions: Bienne Festival of Photography, Photoforum Pasquart and LagosPhoto Festival.

Since 2013, the Taurus Foundation for Arts and Sciences has supported projects in Switzerland and abroad and awarded prizes in those two fields. The prizes distinguish projects by artists and scholars, whose works are of outstanding quality and originality. In the Visual Arts department, the prize is awarded to a photographer or a contemporary art video artist. In the Sciences department, the Foundation supports projects and publications by scholars working in the field of paleoanthropology and prehistory.

About the project Give Us This Day

Anthony Obayomi witnesses and participates in the daily challenges and creative solutions found by  Lagosians for their ordinary life on the mainland. Exploring the dynamic relationship, which exists between two of the most prominent psychological copping mechanisms used by Lagosians, Give Us this Day is a photographic project, whose title, a line of The Lords Prayer, is in this context, a literal description of a barely sustainable “hand to mouth” living condition, hardly guaranteeing the present and certainly making no promises for a future.

Lottery games and religious zealotry are common worldly phenomena, and although existing side by side, they are usually separate. On the Lagos mainland however, they present similarities: their organizational structure, social effects and the psychological functions they occupy seem comparable, if not identical.

The most prominent and lucrative venture for lotteries and majority religious institutions relies on the merchandising of Hope. Both lottery and religion have been made accessible to everyone, offered as a response to the daily struggles and lack of resources of those inhabitants from the economic capital of Nigeria with the smallest purchasing power.

Give Us This Day explores the interlinks between these practices, their overlaps, and the functions they co-perform: to provide—at little cost—a reason to believe that tomorrow may be better than today, even when evidences strikingly point to the contrary.