In Conversation with Emeka Ogboh

Addis to Berlin via Lagos

C&: After winning the artwork competition for the African Union Peace and Security Building in Addis Ababa, how do you feel about this now, two years later, as the project is coming progressively into reality?

Emeka Ogboh: It feels good to finally have the project at the stage of completion; now I can cross it off the to-do list and take time to reflect on the general process of getting to that point. 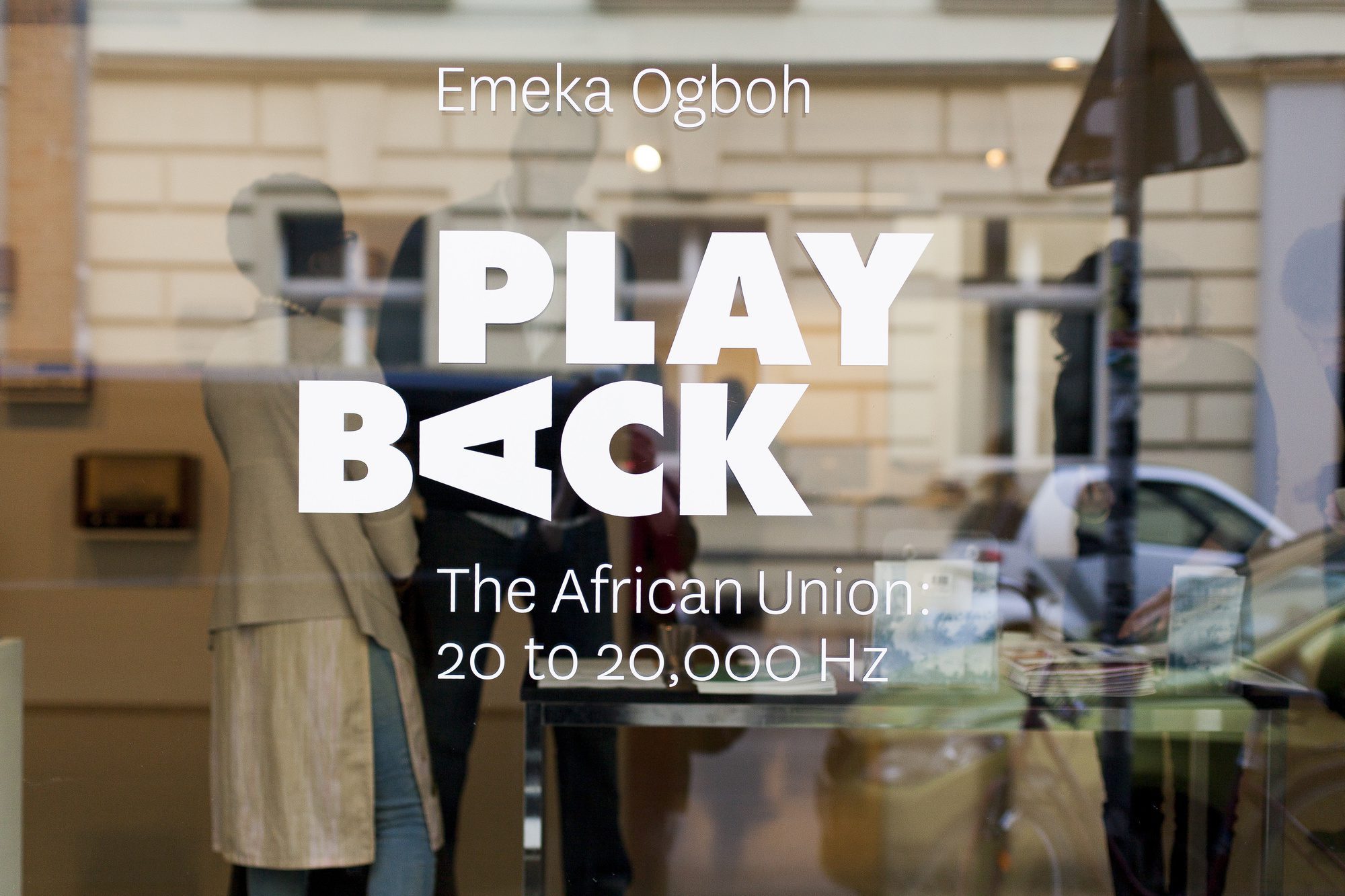 EO: The building of the AU headquarters is not freely accessible to the public, therefore most people in Addis Ababa may never have the opportunity to experience the work. So it was important to create an avenue for the general public in Addis to encounter the work. Also, since the exhibition already premiered in Berlin in 2015, it was imperative for it to come to Africa, especially Ethiopia, where most of the research was conducted.

The sound installation Sonic Communitary at the AU Peace and Security Building is curated by Christina Werner and is an interpretation of the African Union’s unity in diversity theme. The show at Gebre Kristos Desta Center places the site-specific work at the Peace and Security Building into an exhibition context. The four-part installation is made up of archival speeches from the 1963 founding meeting of the Organization of African Unity, an adaptation of the current African Union anthem in different African languages, a commissioned composition by Neo Muyanga, as well as bird sounds and recordings I made in Addis.

C&: How are you experiencing the extremely tense political situation in Ethiopia these days?

EO: I’m mostly in Addis during my trips to Ethiopia, and there you don’t get much of a sense of what is going on outside of the city. People in general are a bit hesitant to discuss the political situation, one way you experience this situation is the frequent blockage of the internet, especially social media networks. My project at the new African Union Peace and Security Building explores unity in diversity, and a lot of the conflicts going on across the continent are ethnic-related. Maybe art could play a role in conflict resolution around the continent. 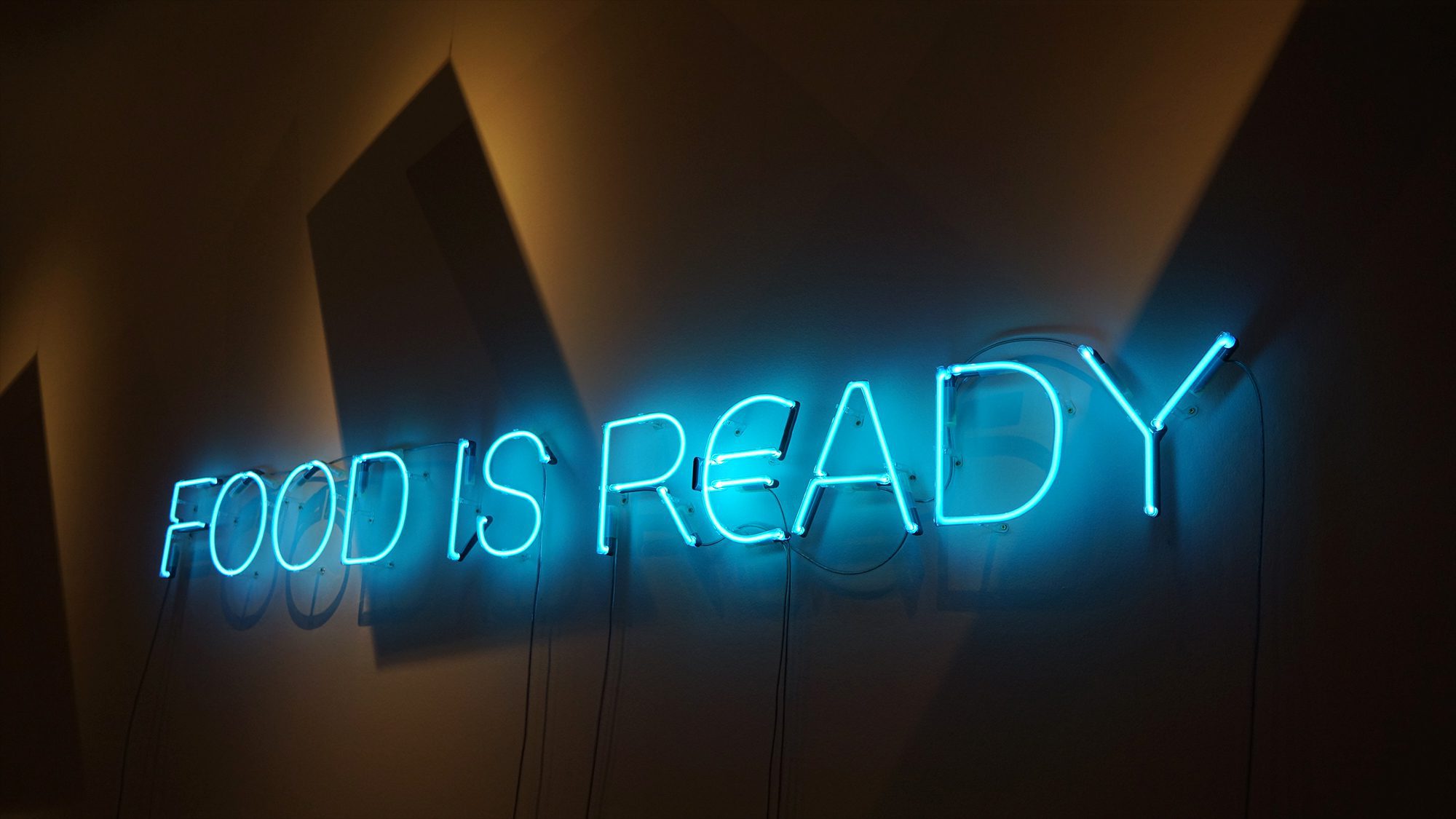 C&: You just won the Böttcherstraße Prize, congrats! Which work did you get it for? And what does the prize mean to you, especially in terms of your presence in Germany?

EO: Thank you. I won the Prize of the Böttcherstraße in Bremen with the Continental Entrée work. It’s an installation that consists of four-channel sound, neon and road signs. It was an honor to be nominated for the prize after having been in Germany only a short time. Being awarded the prize was a big icing on the cake, and with that came an increase in visibility and offers, especially in Germany.

C&: The sonic landscape in Berlin is quite different to the Lagosian one. So, to which extent do these aspects and experiences with sound feed into your practice?

EO: I jokingly compare the soundscapes of Lagos and Berlin as 1000 decibel and 100 decibel in terms of loudness, and this analogy also reflects my level of interest in both cities, sound wise. That said, I haven’t found Berlin that inspiring to record so far, but on the flip side Berlin provided a space for me to reflect on Lagos’ soundscapes from an outside point of view. The city’s rich music scene, especially electronic music, has inspired me to work with composers to create new works for sound installations. Berlin has also pushed me to dig into the archives in search of audio recordings from the past, and this happened because I became interested in discovering what the city sounded like in the years and decades before.

C&: Finally, what new ideas are you working on at the moment?