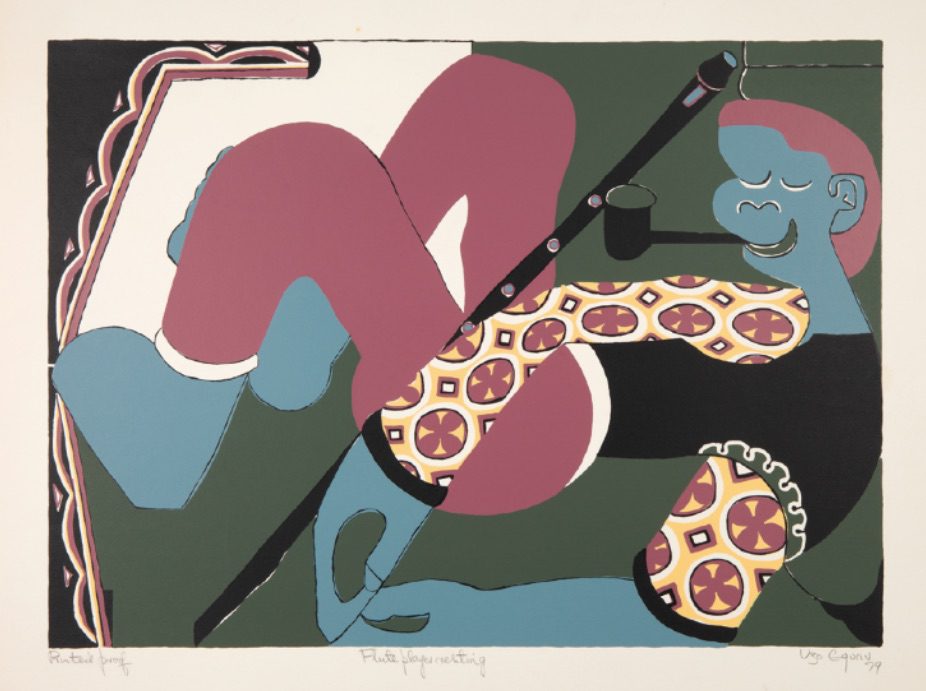 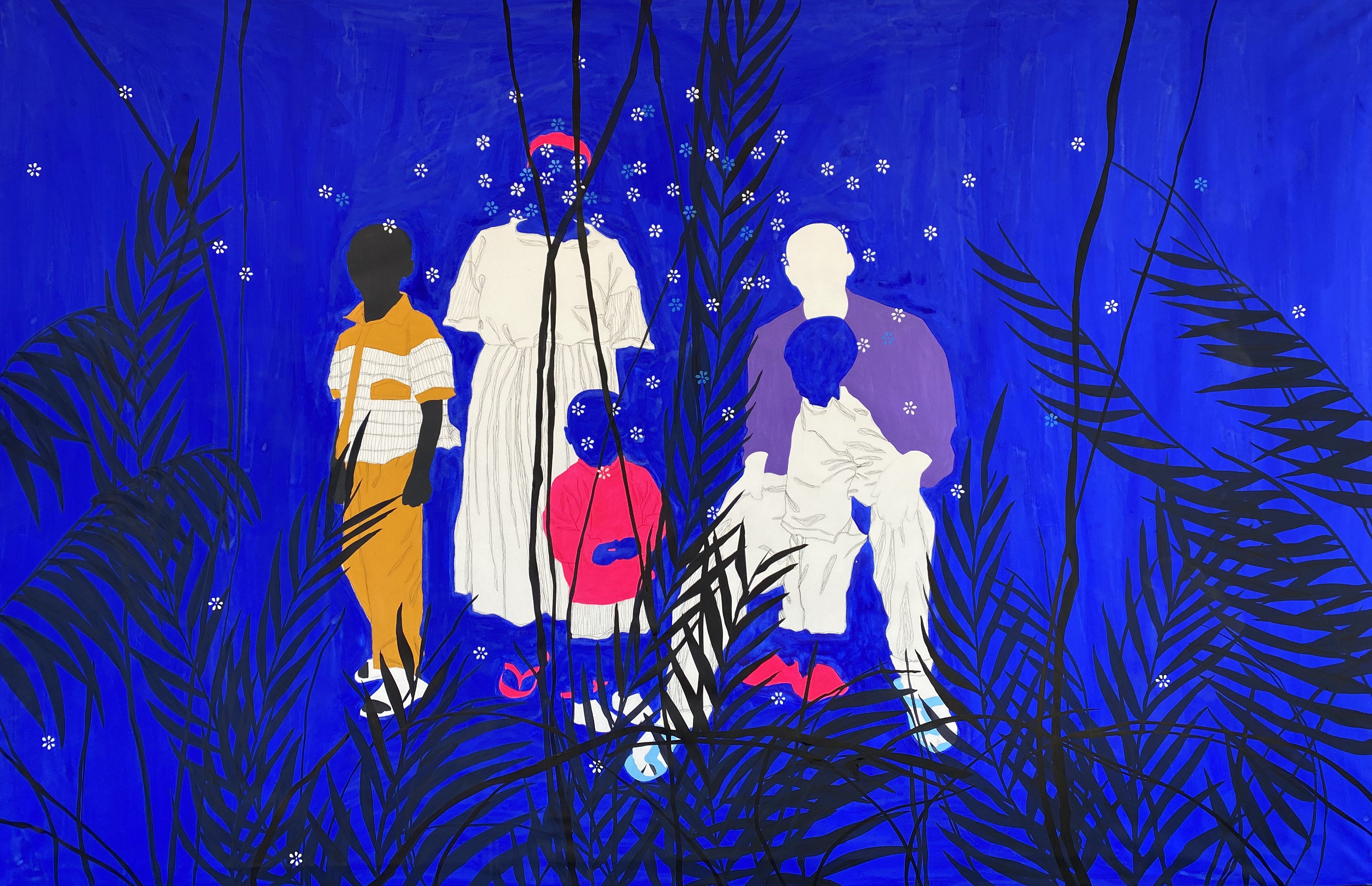 Uzo Egonu was a Nigerian-born artist who settled in Britain in the 1940s, where he was based until his death in 1996. Working primarily in painting and printmaking, Uzo Egonu combined references from Igbo and European cultural traditions to form a unique modernist language. Egonu’s prints are characterised by an illustrious use of color and geometric forms. This series of prints was made in the 1980s and represent the mature phase of Egonu’s oeuvre. The prints originated from the archive collection of Bernard Cook, a printmaker in London who worked with Egonu for almost a decade beginning in the 1970s. As such, these prints are “Printer’s Proof” and “Artist’s Proof” editions.

ABOUT THE ARTIST
Born in Onitsha, Nigeria in 1931, Uzo Egonu moved to Britain at the age of fourteen, and went on to study at the Camberwell School of Arts and Crafts, London, from 1949-1952. His work has been included in many landmark exhibitions of black British artists, including The Other Story at Hayward Gallery, London in 1989, and Transforming the Crown at the Caribbean Cultural Center in New York in 1996. Egonu participated in FESTAC ’77 in Lagos as a representative of the United Kingdom.

ABOUT kó
kó is an art space based in Lagos, Nigeria, that is dedicated to promoting modern and contemporary art. kó has a dual focus in championing Nigeria’s leading artists from the modern period and celebrating emerging and established contemporary artists across Africa and the Diaspora.