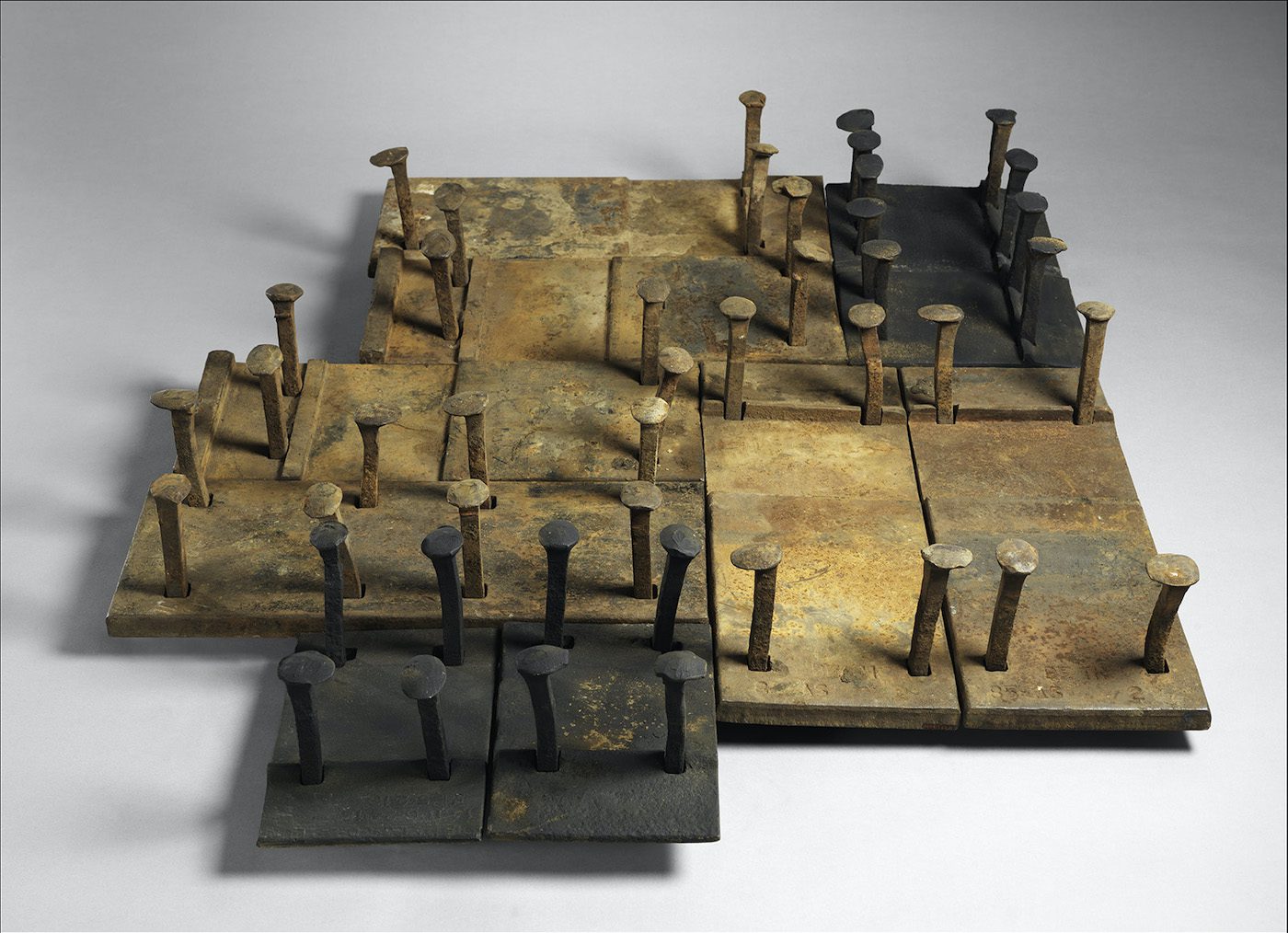 Pulitzer Arts Foundation presents a solo exhibition of prolific American artist Terry Adkins (1953-2014), who made a significant impact on the fields of contemporary sculpture and performance. Resounding is on view from 13 March until 2 August, 2020.

Adkins synthesized a deep interest in history with an improvisational approach to art making, producing an expansive body of work that often reflects on the legacies of unsung figures from the canon of American culture.

Terry Adkins: Resounding will trace the artist’s development over his more than three-decade career with nearly fifty works across a variety of media including sound, sculpture, video, and printmaking. The exhibition features rarely exhibited examples of Adkins’s early practice alongside some of his most celebrated works, bringing together selections from several acclaimed installations for the first time since their historic debut. In addition, the exhibition includes a range of items that the artist collected, including books, musical instruments, and objects from a diversity of artistic traditions. This collection of personal significance will provide new insight into the breadth of Adkins’s literary, musical, and visual influences.