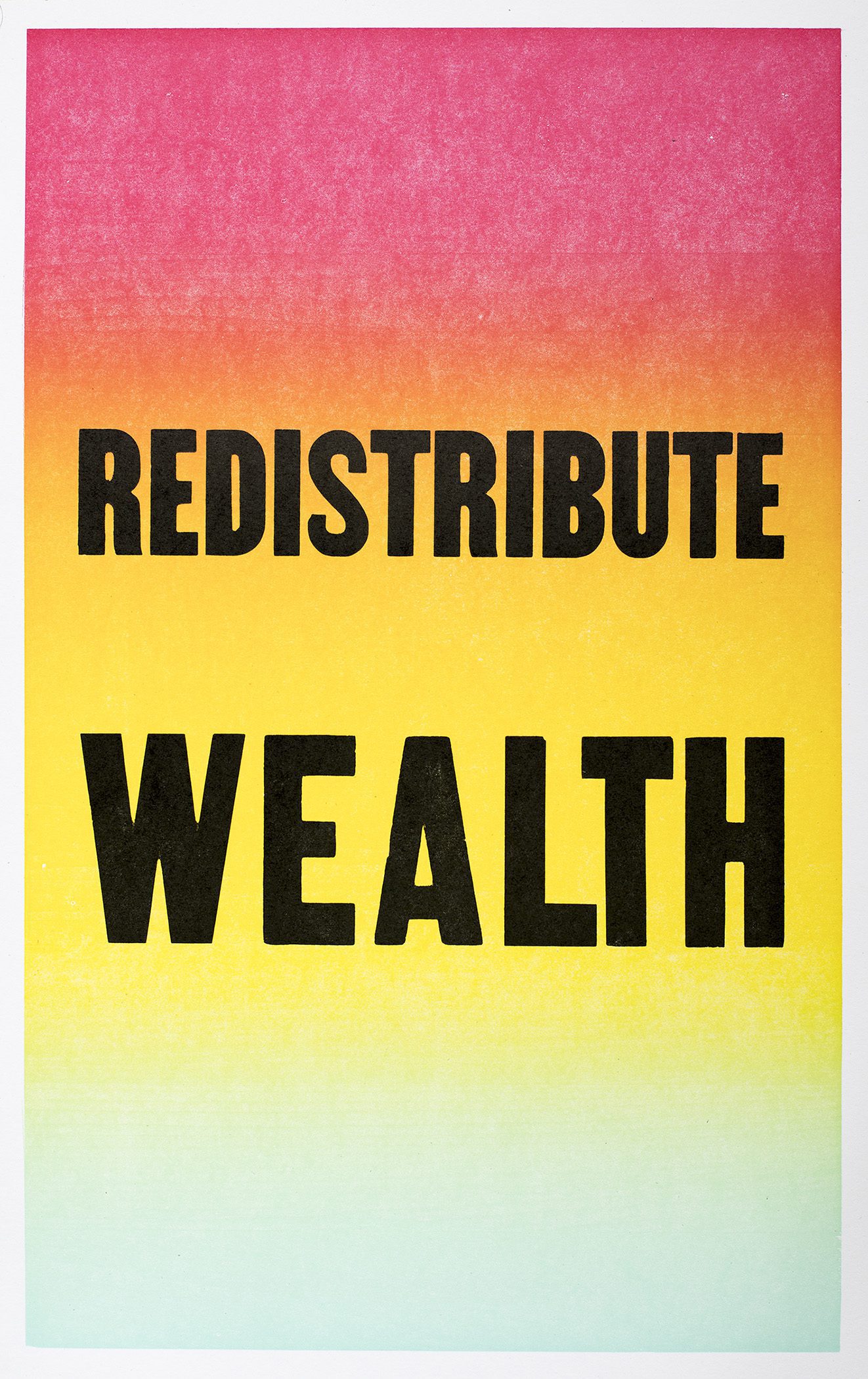 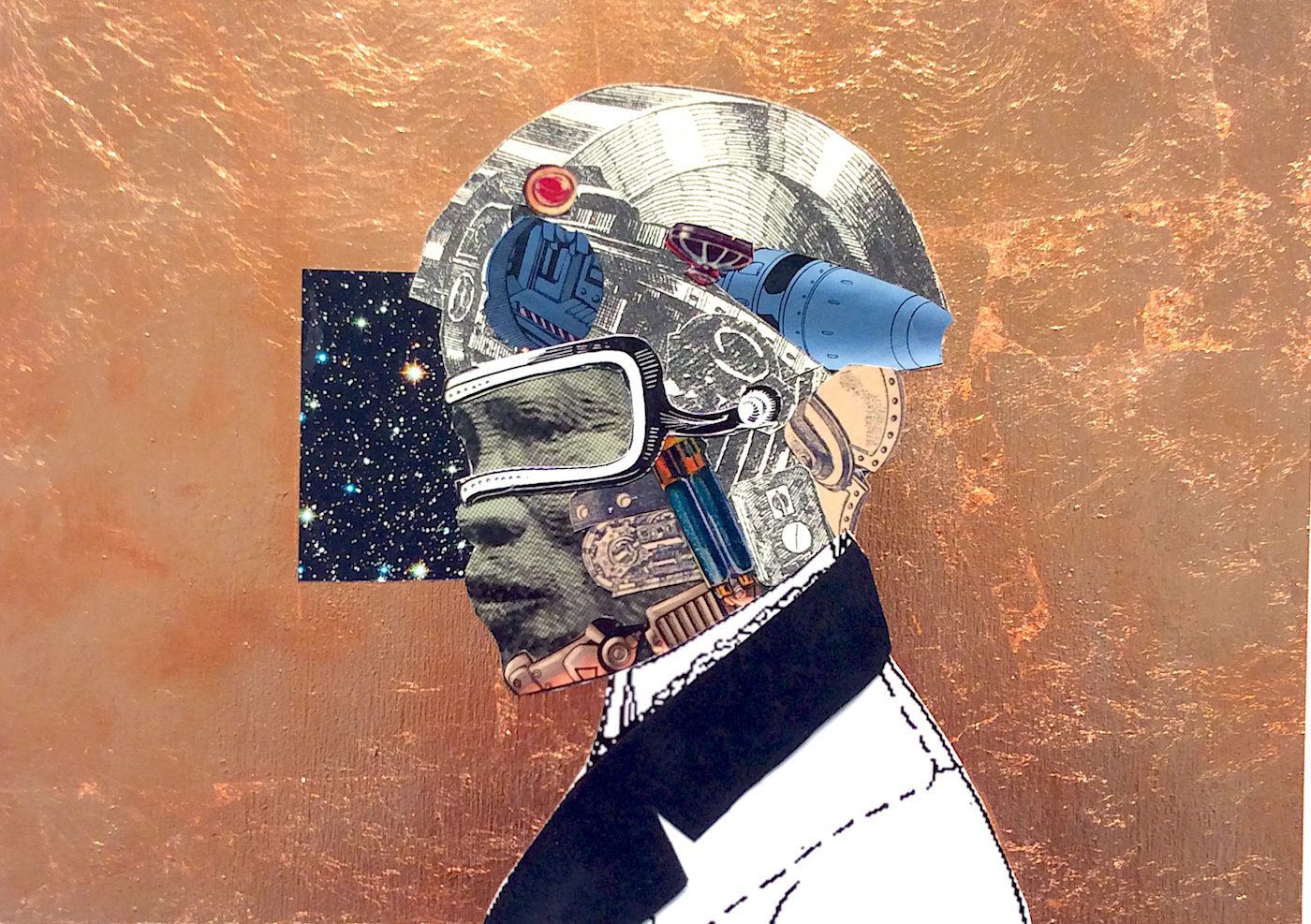 From Miami to Lagos, African Diasporic Perspectives Get Their Due During Miami Art Week. PRIZM Art Fair, now in its sixth year, will present 63 artists and a series of thought-provoking programs, representing 15 countries and four continents in Downtown Miami.

PRIZM Founding Director Mikhaile Solomon and artist William Cordova will present “The Dark Horse” and “Transceivers: channels, outlets and forces,” respectively. Solomon’s “The Dark Horse” will consider how the disenfranchised negotiate, re-appropriate and reclaim the tactics used against them to build a future that is inclusive of prosperity for everyone. Cordova’s “Transceivers: channels, outlets and forces” focuses on the intersections between futurism, ritual and the folkloric, three themes that are fluid and continuously transmitting, receiving, informing and forming the world around us.

Additionally, PRIZM will feature emerging Miami-based artists who are actively engaged in perpetuating the city’s growth as a cultural hub. These artists also address socio-political and cultural issues pertinent to the people of African descent in Miami and beyond.

PRIZM Preview VIP Dinner
Mon., Dec. 3 from 5 to 8 p.m.
In partnership with the Africa Center and Barbados Tourism, PRIZM welcomes guests for an experiential dinner event with Keynote Speaker Uzodinma Iweala, CEO of the Africa Center and Author of the award-winning novel, Beasts of No Nation.

PRIZM Panel
Wed., Dec. 5 from 4 to 5:30 p.m.
The David C. Driskell Center at the University Maryland, College Park presents “The Living Legacy National Speaking Tour” event with Professors David C. Driskell and Curlee R. Holton. This event will highlight Professor Driskell’s legacy as an artist, scholar and cultural historian and his contributions as well as the contributions of other African American artists to the American artistic canon. Professor Curlee R. Holton is an artist, master printer and the Executive Director of the David C. Driskell Center.

PRIZM Film
Thurs., Dec. 6 from 2 to 4 p.m., Q&A 4 to 5 p.m.
Life is Fare is a Tigrinya/English feature film exploring three wildly different perspectives on the East African nation of Eritrea. The film’s premise follows Sephora, an idealistic young Eritrean American pitching a well-meaning but ludicrous film idea to her traditional mother about a man, Haile, who fled their home country and ended up in San Francisco.

PRIZM Perform
Fri., Dec. 7 from 5 to 8 p.m.
Challenging conventional modes of artmaking, performance art has long been a medium wherein artists can utilize a different format to explore, challenge and dissect a range of ideas and frameworks.

PRIZM 6
Sat., Dec. 8 at 9 p.m.
Special performance by a musical guest (to be announced), allowing guests to decompress after Miami Art Week.