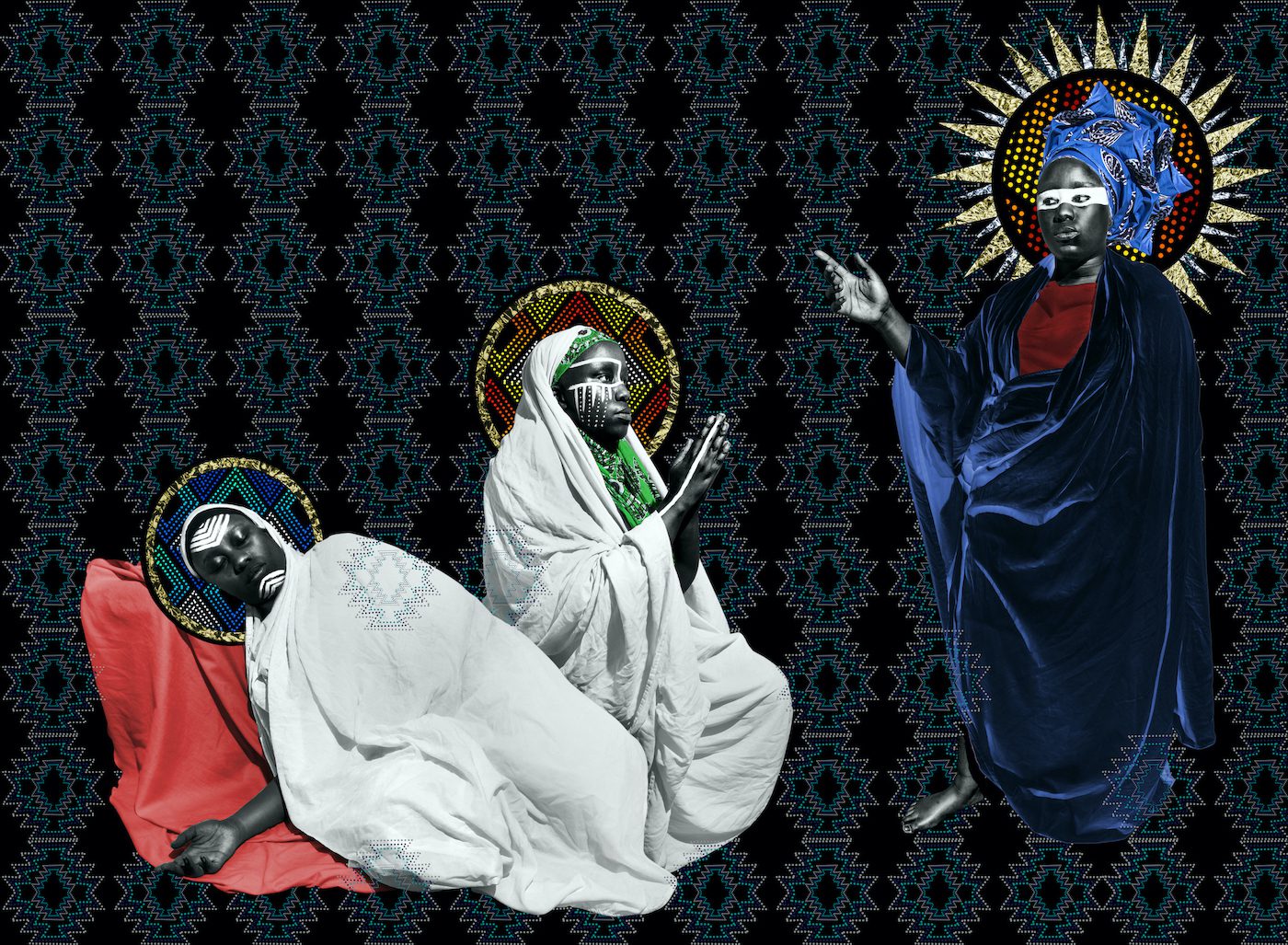 AKKA Project is pleased to present in collaboration with David Krut Projects: I Exist!, an exhibition dedicated to Lebo Thoka, South Africa and Margaret Ngigi, Kenya. I Exist! features two emerging artists from the Continent able to capture with their cameras the endless facets of being a woman in Africa.

Lebo Thoka was born in Johannesburg where she currently lives and works. Graduated from the Open Window Institute in Pretoria, she has been a freelance photographer since her graduation in 2015. In her practice Lebo explores female condition on different levels. For the exhibition I Exist!, she presents part of the series « It is well »: an ode to Karabo, 2018, « Seeds of the Dirt », 2020 and two separate works, “Initiation of Mary” and “Black of My Flesh”.

In the first body of work, Lebo is paying a tribute to women who have been victims to femicidal violence in South Africa. She doesn’t want to deny the horror and brutality experienced by women but she wants to show their dignity and glory, more than to portray them « just as victims ».

With “Seeds of the Dirt” Lebo explores black womanhood in her grandiosity by taking inspiration from classical Western iconography. The artist takes the opportunity to reimagine and question who is considered valuable by these traditional standards of representation and creates a series of images substituting the caucasic reference with black characters.
Margaret Ngigi is a passionate emerging photographer, filmmaker, and film production student at the United States International University-Africa. She started her journey with the camera over the last four years and with filmmaking two years ago.

For Margaret the focal point in her projects are women, their social roles and issues they face. The body of work included in I Exist!, aims to represent the wedding veil as a way to consolidate women’s social role in the traditional culture of her country, Kenya. Margaret’s artistic practise must be considered as her personal journey through femininity, by creating these images she actually reflects and investigates her own condition of being a woman in Kenya. Margaret’s desire and ability to identify with those young women creates, as for Lebo, an artistic result free of the coldness of a photographic reportage.