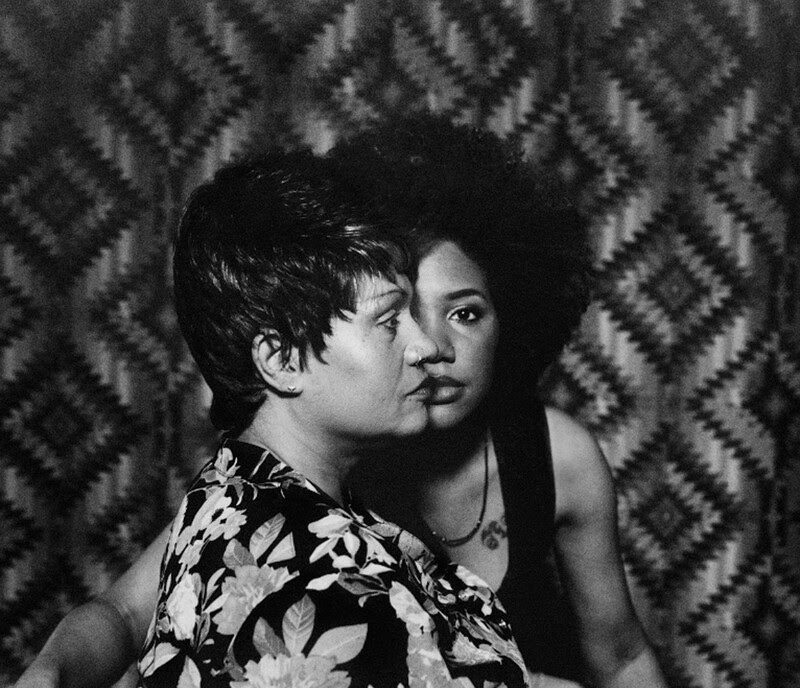 LaToya Ruby Frazier is currently one of the most important young photographers in North America. In and with her work, she takes sides with the working class of the United States, which is forced to live in at times precarious conditions due to, among other things, unemployment, drinking water contamination, or the degradation of urban infrastructure. In the spirit of the film director and photographer Gordon Parks, LaToya Ruby Frazier increasingly uses her camera as a weapon against injustice, intolerance, and poverty. She succeeds in portraying socially relevant issues in a particularly empathetic way, often staging them on the basis of biographical contexts: For example, her own family and friends are repeatedly the subject of her photographs. The range of her motifs within the various series therefore extends from intimate glimpses of family life and genre scenes to landscape images that can almost be described as classical—if it weren’t for the knowledge of the often economic and ecological disasters associated with the areas photographed.

With the exhibition True Pictures? LaToya Ruby Frazier, the Kunstmuseum Wolfsburg is part of the cooperation project True Pictures? Contemporary Photography from Canada and the USA, a survey show of 20th and 21st-century photography initiated by the Sprengel Museum Hannover. The Museum für Photographie in Braunschweig is also accompanying this project with its own exhibition.

Spencer Lewis: Jacques (Pink and purple paintings for my dad)

Naïla Opiangah: Two or three sides of the same Story

It’s All In Me – Group Show