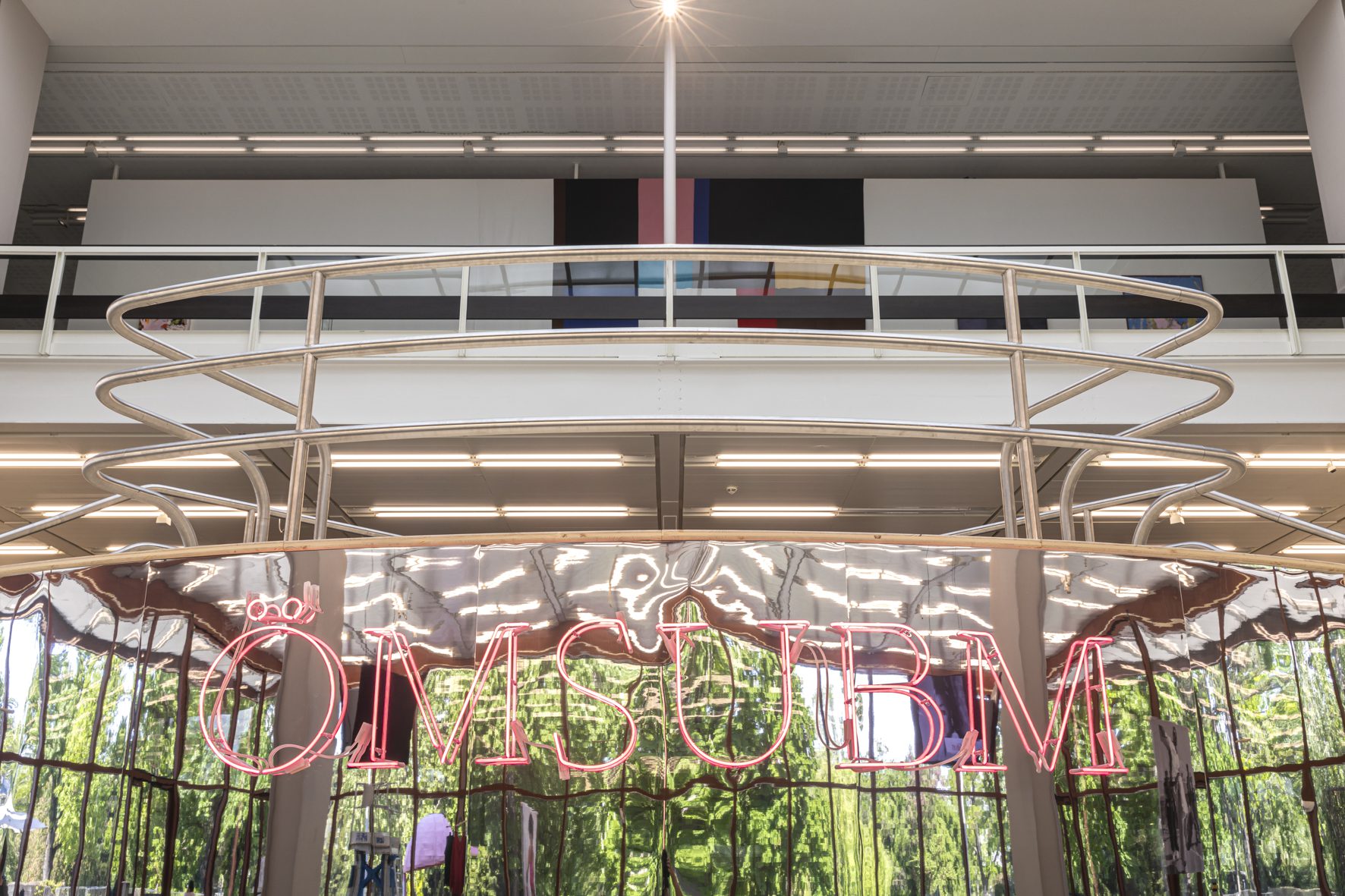 With its official opening scheduled as part of the Wiener Festwochen, the Austrian Museum for Black Entertainment and Black Music (ÖMSUBM) is set to become the foremost museum for Black culture and popular music in the German-speaking world. It comprises an extensive archive of vinyl records, magazines, autographs and memorabilia, exhibited in a vibrant venue for the mediation and discussion of Black art and history. Curated by Joana Tischkau, Anta Helena Recke, Elisabeth Hampe, Frieder Blume and Dalia Ahmed, the Museum gathers stories of Black artists and entertainers who rose to prominence in what has been a predominantly white German-language entertainment industry. It illustrates the conditions under which the careers of, among others, Tic Tac Toe, Arabella Kiesbauer, The Rounder Girls, Mola Adebisi and Roberto Blanco progressed in the period from the 1940s to the early noughties, i.e. the turning point between the dwindling importance of scheduled television content and the dawn of the YouTube era. Performances, lectures, panel discussions and concerts by Black artists, activists and media professionals currently living in Austria establish a dialogue with the Museum’s collection, making it a place of exchange with the past nonetheless orientated towards the future.