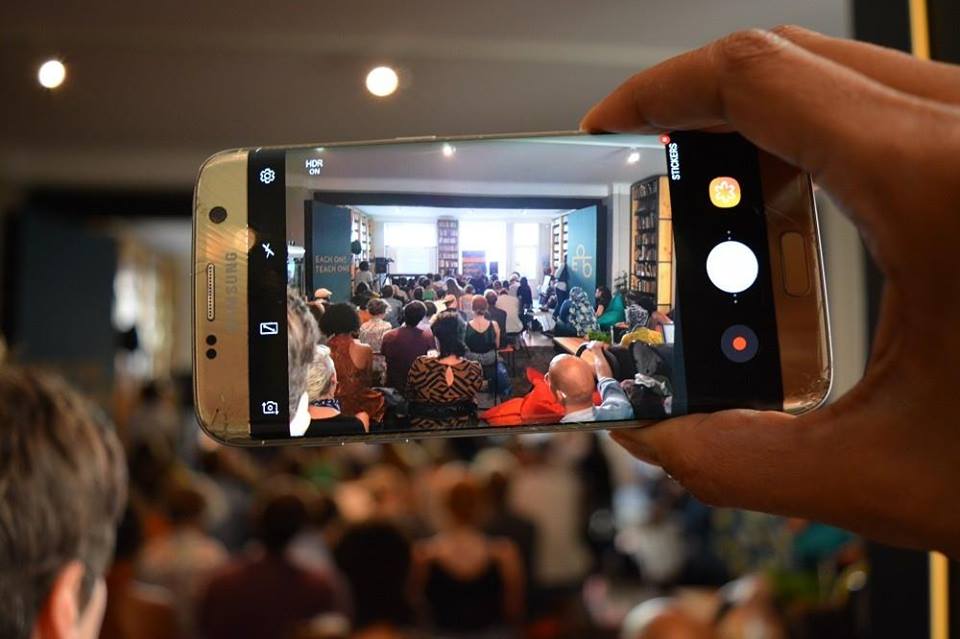 Panafricanism REVIS [IT] ED – After  the  Berlin  Conference of 1884/1885, Pan-Africanism formed the most important movement in the history of decolonization. This was  the link between African anti-colonial liberation movements and the resistance of black intellectuals, workers and soldiers of African diasporas in Europe and the Americas. They all  challenged anti-Black racism and imperialism, political exclusion and economic exploitation.

In  February  1919,  the  American  sociologist  W.E.B.  Du  Bois and the American teacher and feminist civil rights activist, Ida Gibbs-Hunt, initiated the fi rst Pan-African Congress in Paris with 57 delegates from 15 countries. This was followed by further congresses  in  Europe,  the  USA  and  related  formats  on  the African continent.

Pan-Africanism can be described as a transnational intellectual, political and cultural movement that emphasises the solidarity, bonds, shared experiences and intertwined history(s) between people of African descent worldwide. The wordplay on »REVIS[IT]ED« – as a historical review and future-oriented revision – thus forms the roadmap for   AFROLUTION 2019’s four-day journey at the ›Triple AAA‹ -interface of Arts, Academy and Activism.

The entire program of AFROLUTION 2019 – Panafricanism Revis [it] ed is now available for download here.

About EACH ONE TEACH ONE (EOTO) e.V.

As a black-led and community-based organization, Each One Teach One (EOTO) focuses on the empowerment of People of African Descent (PAD) in Germany and beyond. EOTO started as a volunteer neighbourhood library in 2014 with 1500 books by authors of African descent and now has a unique collection of over 8000 books which can be accessed through an Online Public Access Catalogue, OPAC. Based in Berlin’s ›African quarter‹, the former colonial quarter, EOTO provides an empowering counter narrative for PAD communities and society at large through cultural events, lobbying, youth work and counselling.