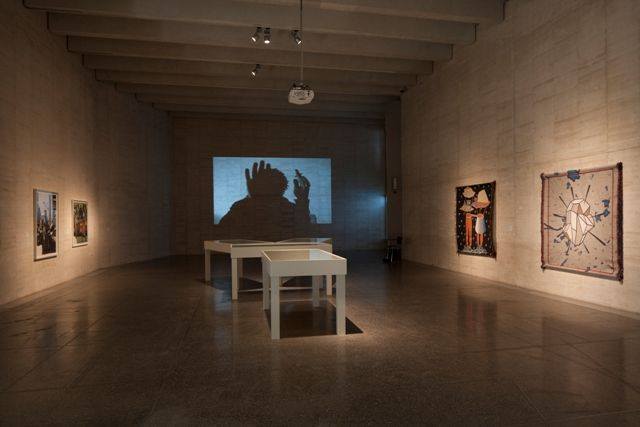 Established in 2005, in Newtown, in front of the legendary Market Theatre, Afronova later moved to urban Braamfontein and since 2013, operates from a private space in Parkhurst, one of the busiest areas of Johannesburg.

Since its opening, Afronova has held numerous exhibitions by artists from around Africa, the Indian Ocean and the Caribbean’s. By showcasing a series of performances, book launches and readings, fashion shows, screenings, gatherings, and artist residencies, the gallery has stayed true to its purpose of being a polyphonic platform for African contemporary expressions. While exploring new insights, Afronova’s collection embraces the visionary moderns and focuses on the young contemporaries. More than a physical space, Afronova is a journey shared with a growing family of artists, partners, and friends. It is a vehicle for aesthetics, debates, and transformation, circulating artists and practices – a constant dialogue.