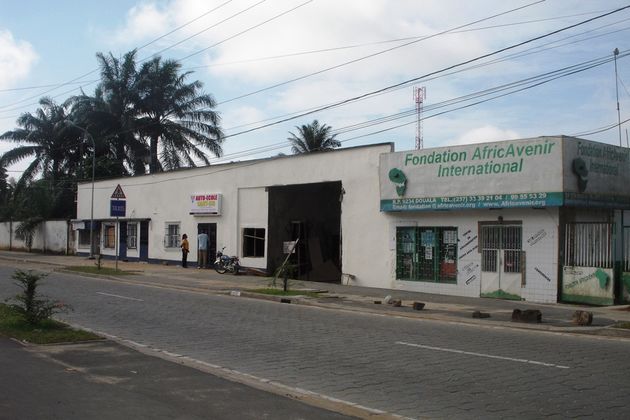 The main section, in Douala, Cameroon, was founded in 1985 by Prince Kum’a Ndumbe III. The section in Berlin was founded in 2000, followed by the Namibian section in Windhoek in 2007 and the section in Cotonou, Benin, in 2012. AfricAvenir is committed to the goals of an African renaissance, i.e. to rooting ‘development’ of the African continent on the culture and the realities of African peoples, and to re-invent and re-construct the African continent according to African needs, priorities and values. With a variety of event formats including exhibitions, performances, festivals, conferences and dialogue forums, AfricAvenir offers different kinds of platforms as learning fields for exchange and networking. These platforms encourage participants to learn from African and diasporic perspectives. The aim of AfricAvenir is to contribute to a restoration, revitalisation and critical and creative renewal of African civilisations, cultures and history, and to bring to light new approaches, behaviours and organisational forms that will benefit both African and other social systems.